is relishing the chance to finally meet Cardiff manager Neil Warnock when Liverpool welcome him to Anfield on Saturday.

Klopp laughed when told that Warnock described his Liverpool side as ‘virtually impossible to beat’.

‘I’m really looking forward to meeting him,’ Klopp said. ‘I’ve heard a lot about him. He’s obviously vocal-wise very talented. It will be a big pleasure – not sure during the 90 minutes but before and after. 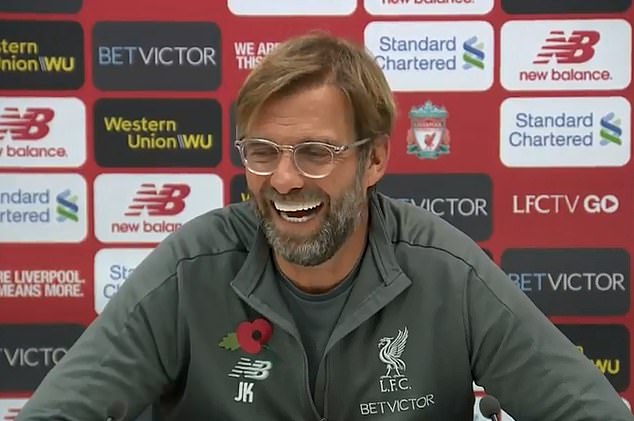 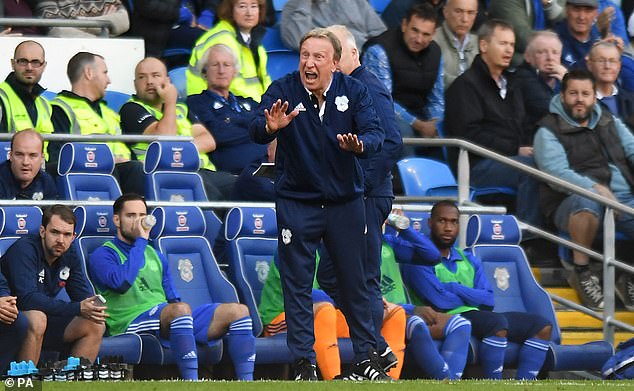 ‘It would be so cool if that was true but it is not and they will try everything. He is one of the most experienced managers in the world of football and so successful in the past.

‘My respect for the Championship grows every day, it is such a difficult league and he looks like he could do whatever he wants. Cardiff, if we are honest, was not the best team in the Championship last year but they deserved it (promotion) at the end.

‘I like that he is not everybody’s cup of tea, maybe a bit like me! He looks like a character, a very, very emotional and lively person.

‘And from the other hand I think that from the big English active managers, he is the last one I have to meet. Markjo Grujic played there last year (on loan) and told us a bit about him. That’s all clear. They deserve all our respect and they will get it.’

Klopp confirmed that he will be without Jordan Henderson and Naby Keita for Cardiff as the two midfielders battle to overcome leg muscle injuries.

He added that Virgil van Dijk filled in as skipper for Henderson and vice-captain James Milner in the 4-0 win over Red Star Belgrade on Wednesday after he held a vote over the armband with the rest of the squad.

‘It was not my decision, I decided Hendo and Millie would stay (captain and vice-captain) but I said for the next two (captains) the players can vote,’ Klopp explained.

‘The team decided No 3, Virgil and No 4 Gini Wijnaldum. That’s the players’ decision.’ 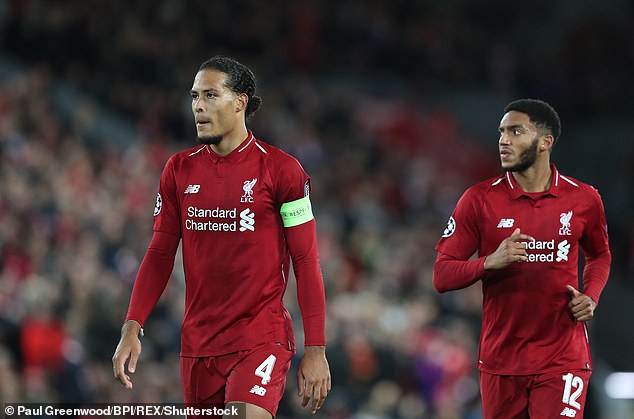 Klopp hinted he may stick with the 4-2-3-1 formation he fielded the Champions League win over Red Star and said he was impressed by summer signing Fabinho in that system.

‘I don’t want to tell you what should expect (against Cardiff) but it was good, it looked good,’ Klopp said.

‘It made sense to do it, it was not because of injuries. It was for sure not the last time that we use it. I heard people were excited of the performance of Fabinho and I can imagine that, it was really good. He can improve. I was happy for him.’