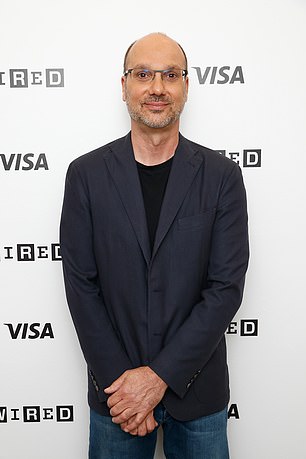 reportedly gave Android’s co-founder, Andy Rubin, a hefty exit package of $90million despite a credible claim that he had an inappropriate relationship with a woman while working at the company.

Rubin left Google in 2014 to create, Playground Global, an incubator for hardware startups.

But following his exit, an investigation was launched into the relationship that  Rubin allegedly had with a woman.

Details of Rubin’s exit were revealed in a bombshell  report released Thursday that claimed Rubin coerced the woman into performing oral sex in a hotel room in 2013.

In 2014, the claim was reported to Google’s human resources department and subsequently an investigation was opened.

But just a few weeks into the investigation, Rubin was given an additional stock package of $150million.

According to the Times, that stock package was unusually high by Google’s standards.

Eventually, Google officials found the woman’s claim to be credible.

And despite the credible claim, Rubin was reportedly paid the $90million exit package in the form of monthly payments ranging from $1.25million to $2.5million over the course of four years.

According to the Times, Rubin’s ex-wife, Rie, filed a civil suit this month. 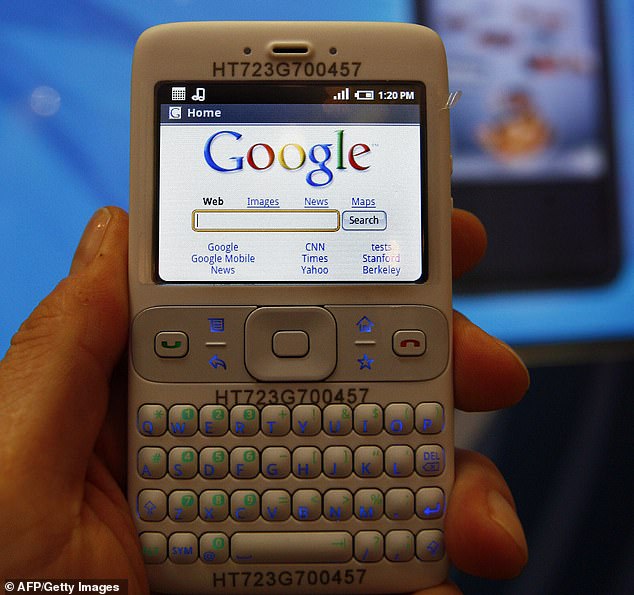 In the suit, she claimed he had multiple ‘ownership relationships’ with other women during their marriage and paid the women hundreds of thousands of dollars. They finalized their divorce in August.

A screenshot of an August 2015 email Rubin reportedly sent to one woman was also included in the suit.

‘You will be happy being taken care of,’ he wrote, according to the Times.

‘Being owned is kinda like you are my property, and I can loan you to other people.’

Following the release of the Times report, DailyMail.com reached out to Google for comment.

In response, a spokesperson released a copy of the email that Google CEO Sundar Pichai and Eileen Naughton, the Vice President of People Operations, sent to the company’s employees on Thursday.

‘We are dead serious about making sure we provide a safe and inclusive workplace,’ the email began.

‘We want to assure you that we review every single complaint about sexual harassment or inappropriate conduct, we investigate and we take action. 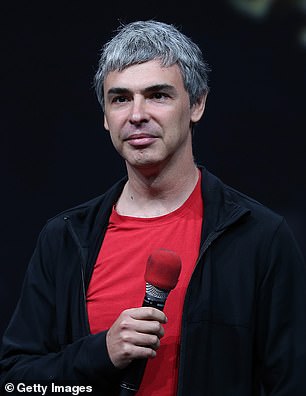 According to the email, Google has made a number of changes, ‘including taking an increasingly hard line on inappropriate conduct by people in positions of authority: in the last two years, 48 people have been terminated for sexual harassment, including 13 who were senior managers and above’.

‘None of these individuals received an exit package.’

Pichai wrote in the email that Google has ‘updated our policy to require all VPs and SVPs to disclose any relationship with a co-worker regardless of reporting line or presence of conflict’.

‘In 2015, we launched Respect@ and our annual Internal Investigations Report to provide transparency about these types of investigations at Google,’ the email continued.

The company’s top leaders also noted that they are ‘committed to ensuring that Google is a workplace where you can feel safe to do your best work, and where there are serious consequences for anyone who behaves inappropriately’.

Last November, when the allegation emerged publicly Rubin took a leave of absence from his company, Essential Products. He has since returned to his CEO post.

At the time, a representative of Essential Products told the DailyMail.com that Rubin had ‘asked for a leave of absence to deal with personal matters’.

Rubin joined Google in 2005 when the search giant acquired Android. He oversaw development of what is now the world’s most used mobile operating system until an executive restructuring in 2013.

Google put Rubin in charge of a nascent robotics effort, but he left the next year to launch Playground Global.

Prior to Android, Rubin was working at Danger, the company that created the Sidekick mobile phone.

He has also worked for Apple and General Magic, before it ceased operations in 2002.

Rubin, who founded Essential Products in 2015, has a net worth of $350million.

Tottenham U21 boss Wayne Burnett heaps praise on stars after Checkatrade trophy win
Dry January really does work because it focuses on health benefits
Elderly couple are forced to tear down 'dream home' with last of their £250,000 life savings
US-backed Syrian forces say caliphate has lost last stronghold... but where is its leader?
Police appeal for witnesses after ‘attempted abduction’ of girl, 15
British Airways plane fills with smoke at 30,000ft and has to make an emergency landing
Accountant is horrified to discover a handwritten note embedded INSIDE the batter of his KFC chicken
Rebecca Adlington 'is in lockdown with her ex-husband and her new boyfriend'