A female student athlete at the University of Utah was shot and killed while on campus on Monday evening by a man she had a prior relationship with, cops say.

Lauren McCluskey, of Pullman, Washington was found dead in a car in her dormitory’s parking lot following a dispute with 37-year-old Melvin Rowland.

She was a senior studying communications, ‘an accomplished student athlete’, and star on the school’s track and field team, the school said in a statement released Tuesday. 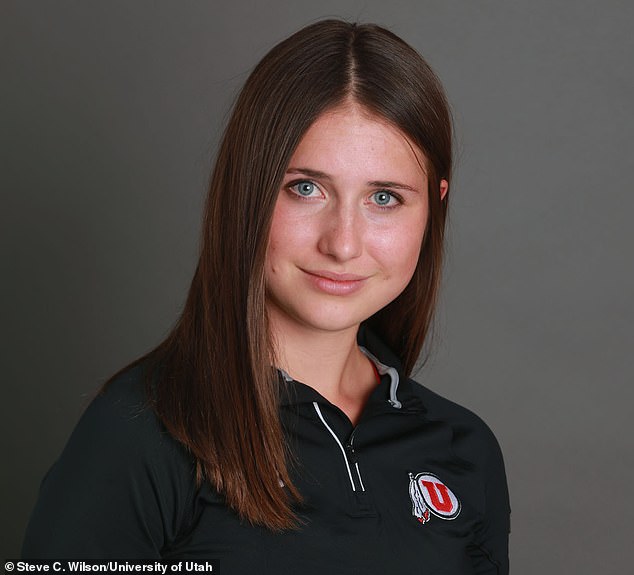 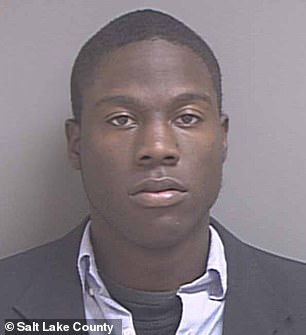 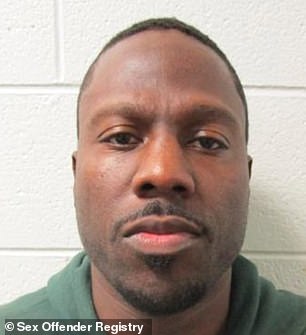 Cops identified her killer as Melvin Rowland, 37, a registered sex offender with whom she had a previous relationship. The two had a dispute before the shooting and he was seen fleeing the scene

The lockdown was lifted before midnight as police determined the suspect shooter was no longer on campus.

By 12.01am Rowland was identified as the shooting suspect as he was seen fleeing the dorm Medical Towers around the time of the shooting.

He was later found dead in a church at 1.47am of a self-inflicted gunshot. 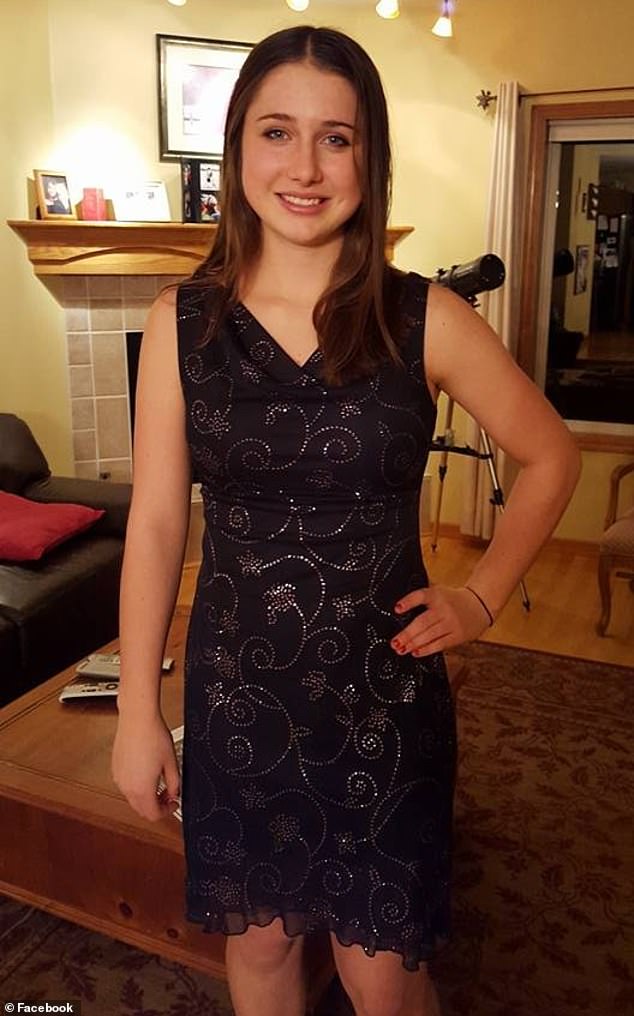 The Washington senior had a previous relationship with Rowland, who is a Salt Lake City resident and registered sex offender 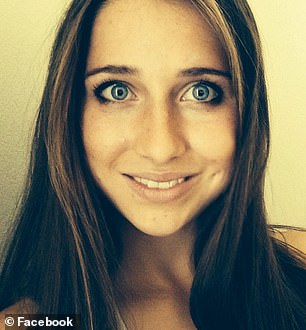 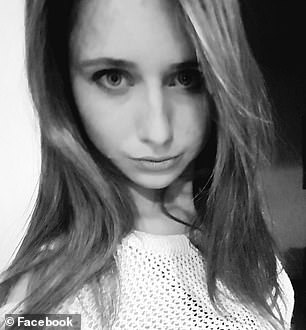 McCluskey from Pullman, Washington and was a senior studying communications, ‘an accomplished student athlete’, and star on the school’s track and field team 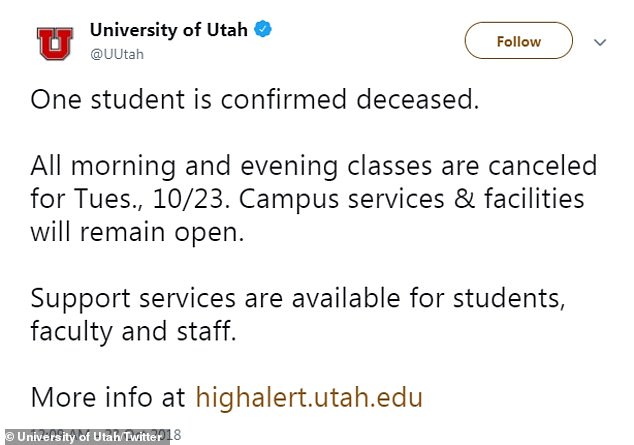 The University of Utah announced her dead on Tuesday morning, cancelling all classes 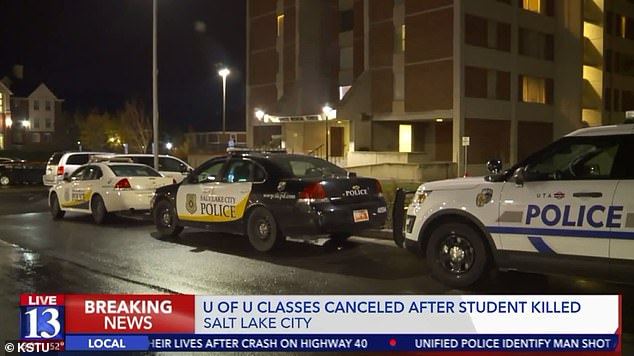 ‘They chased him to this location, where they found that he had forced entry into the church. After clearing the building, they found our suspect deceased in a room in the church, suffering from a self-inflicted gunshot wound,’ Lt. Brian Wahlin said to .

Police have not released a motive for the shooting and an investigation is still underway but say the two got into a dispute that evening.

The two had a previous relationship, cops say.

Rowland was a resident of Salt Lake City and in 2004 was convicted of attempted forcible sex abuse and enticing a minor over the internet, according to court records.

Cops were flagged to the scene after university police received a report of a possible abduction in the parking lot outside of the dormitory Medical Plaza around 8.20pm.

When they responded and searched the area they found her dead body in the parked car near the south tower of the Medical Plaza.

The university announced the death on social media and the school’s website Monday evening and canceled Tuesday’s classes. 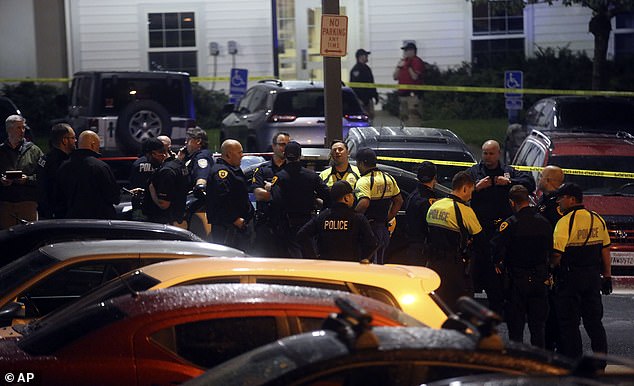 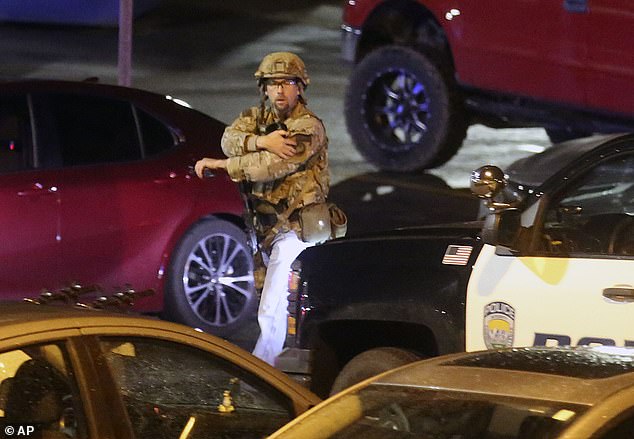 The school was placed on lockdown from 9pm to just before midnight as multiple law enforcement agencies searched for Rowland and found him dead in a church at 1.47am 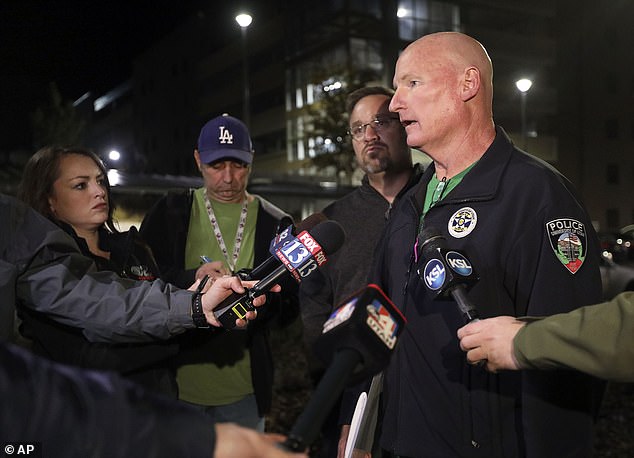 University of Utah Police Lt. Brian Wahlin announced the search for Rowland saying he and the student had ‘a previous relationship’ 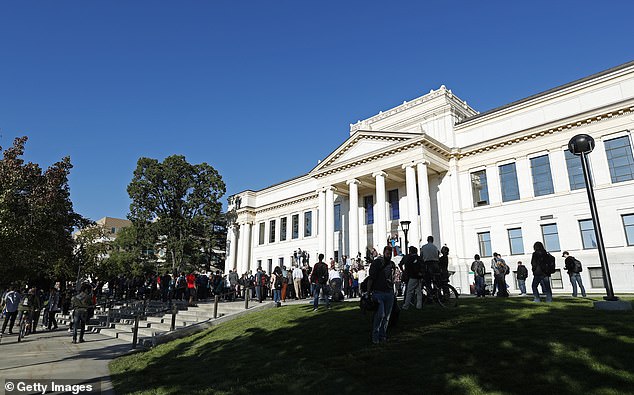 This is the second fatal shooting to take place on the campus since last year. In October 2017 student Austin Boutain, 24, was arrested for fatally shooting 23-year-old computer science major ChenWei Guo

‘It is with tremendous sadness that I share the news that Lauren McCluskey, an accomplished student athlete who came to the University of Utah from Pullman, Washington, was killed Monday night on our campus,’ University President Ruth V. Watkins said in a to the campus.

‘Lauren was a highly regarded member of the university’s track and field team and an outstanding scholar, a senior majoring in communication,’ she added.

The school said McCluskey’s family is ‘in shock’ and ‘heartbroken’ with the news.

The school and the Athletics Department are planning a vigil for Lauren for Wednesday at 5pm.

This is the second deadly shooting to take place at the university since last year.

PAUL THOMAS on... Prince Philip's car crash
Murdered Lyra McKee's girlfriend pays tribute to the journalist who was shot dead
Angelina Jolie attends Maleficent: Mistress Of Evil premiere in London
Turkish troops 'accidentally' open fires at US Special Forces unit in northern Syria
Tory election candidate says people who appear on Benefits Street should be PUT DOWN
New Zealand is hit by 5.3 magnitude earthquake
Makeup artist creates $15 false eyelashes that can last for MONTHS without needing to be replaced
Inside the RAF's most mocked fighter aircraft