Stricter food labelling laws prompted by the death of a teenager who ate a Pret A Manger sandwich could be in place as early as next summer, her parents said.

The parents of Natasha Ednan-Laperouse met with Environment Secretary Michael Gove, who told them he wanted “Natasha’s Law” to be introduced next year.

The 15-year-old, from Fulham, west London, collapsed on board a flight to Nice in 2016 after eating a sandwich she bought at Heathrow Airport containing sesame seeds, to which she was allergic. She died later in hospital. 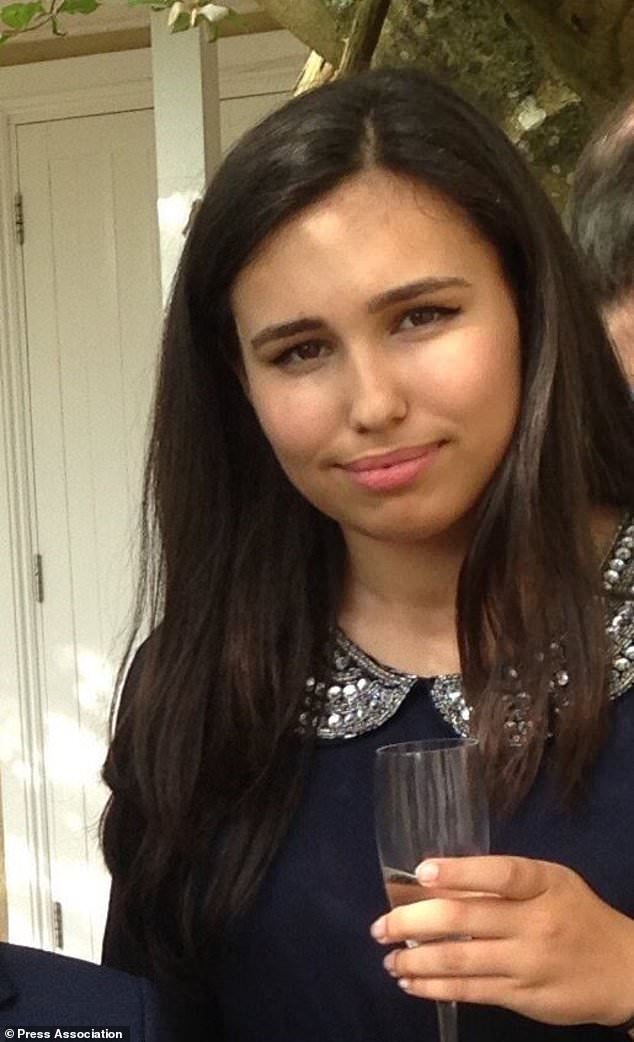 Natasha’s father, Nadim, said: “I think we are moving to a tipping point, a really crucial point… a fundamental point for things to actually change in society, for people to become conscious in their conversations and their thoughts about allergies.

“So things that have previously been in the dark, are now going to come out into the light.

“And that’s really really important, and only good will come from that.” 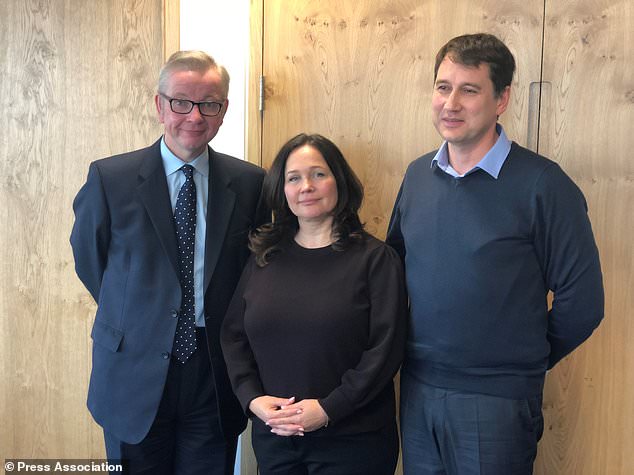 He said of the meeting with Mr Gove: “It was so positive actually we were taken by surprise, and that’s a wonderful thing for us, in our situation and also for all the other people who have allergies in this country.”

Mr Ednan-Laperouse said at an inquest earlier this month that his daughter died because of “inadequate food labelling laws” as the packaging did not mention the baguette contained the seeds.

The family are calling for greater consistency in labelling and want products to be physically labelled with complete allergen information.

Mr Gove told the couple a full review would happen between now and Christmas, followed by a consultation, and that he “sees no reason” why the new legislation could not be in place by summer – three years after the teenager died.

He also told them he will be expecting and advising large companies, such as Pret, to be ahead of the curve by starting the labelling “as soon as possible” before the law is fully in place, Natasha’s mother Tanya said.

She added: “He felt it’s the right thing that they should be doing and they should start doing it as soon as possible, because, he said, no-one should ever, ever suffer a death such as Natasha’s that could be so easily avoided.”

After the inquest into Natasha’s death, Pret announced that full ingredient labelling will be introduced to all products that are freshly made in its shop kitchens, and labels will list all ingredients, including allergens.

The shocking moment a police car collides with a shocked motorist during high speed chase
How a middle-class squaddie's life collapsed after Afghanistan
Lithuanian couple triumph in world 'wife carrying' championships for second year running
Tony Blair warns Boris a no-deal Brexit 'could be catastrophic' and demands second referendum
Fears of reprisals for burglary victims in PC Andrew Harper tragedy
Boris Johnson flies back into political whirlwind: what could happen as MPs take control of Brexit?
Qantas plane has to make terrifying forced landing after a tyre EXPLODES on take-off
Revealed! Holiday homes that allow you to live the luxury life without the hefty price tag