has signed on to play famous war photographer W Eugene Smith in a new biopic in development entitled Minamata.

reports that production will begin this coming January in before moving to Serbia, with HanWay Films handling international distribution and sales at the American Film Market, which starts October 31 in Santa Monica, .

Andrew Levitas is attached to direct from a script by David K. Kessler, who is adapting the book Minamata: The Story of the Poisoning of a City, and of the People Who Chose to Carry the Burden of Courage by W Eugene Smith and his wife Aileen Mioko Smith. 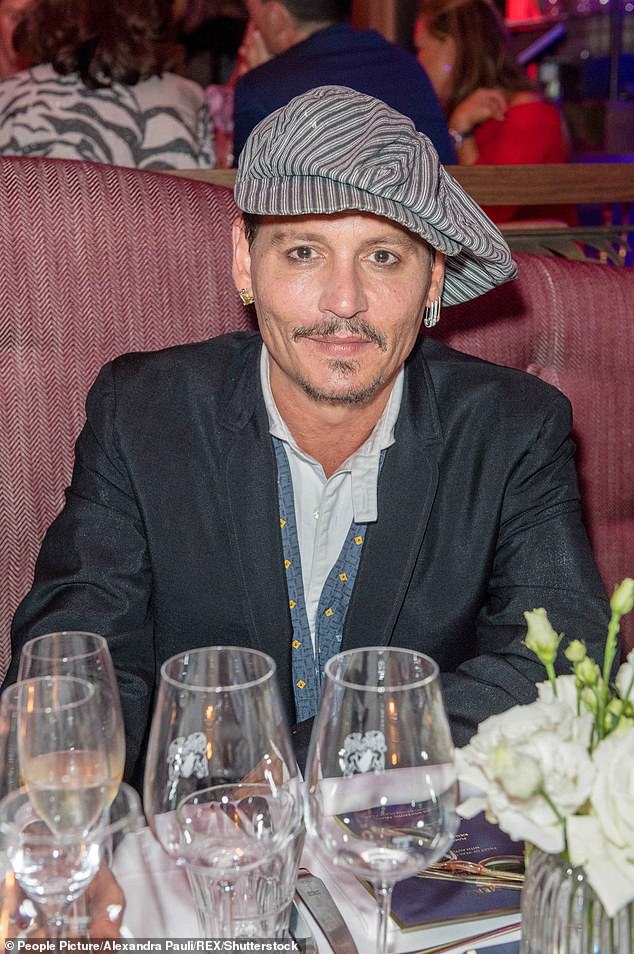 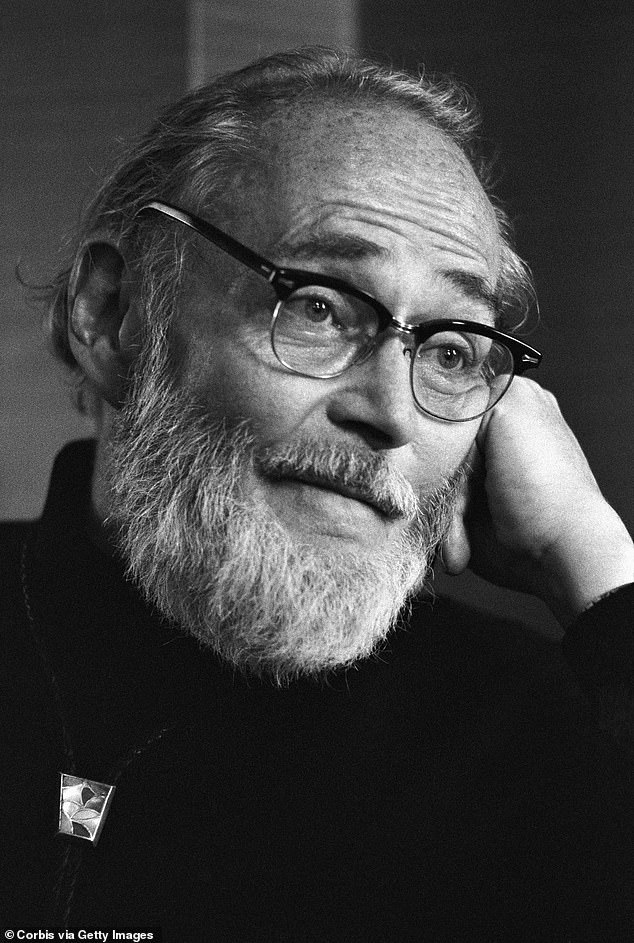 Smith himself: This biopic begins in the 1950s, long past his ‘glory days,’ with Smith’s (pictured above in an undated photo) Life Magazine editor Ralph Graves convincing him to investigate the widespread mercury poisoning in the coastal town of Minamata, Japan

Smith came into prominence as a war photographer during World War II, credited with being a pioneer in developing the ‘editorial photo essay.’

This biopic begins in the 1950s, long past his ‘glory days,’ with Smith’s Life Magazine editor Ralph Graves convincing him to investigate the widespread mercury poisoning in the coastal town of Minamata, Japan.

Smith and his wife lived in Minamata for two years, revealing that a Chisso factory was dumping heavy metals into water sources in and around Minamata.

In January 1972, Smith was violently attacked by members of the Chisso company to stop him from further publicizing the damage they were causing.

Smith survived the attack, but he was left with just partial vision in one eye, leaving his wife to complete his work. 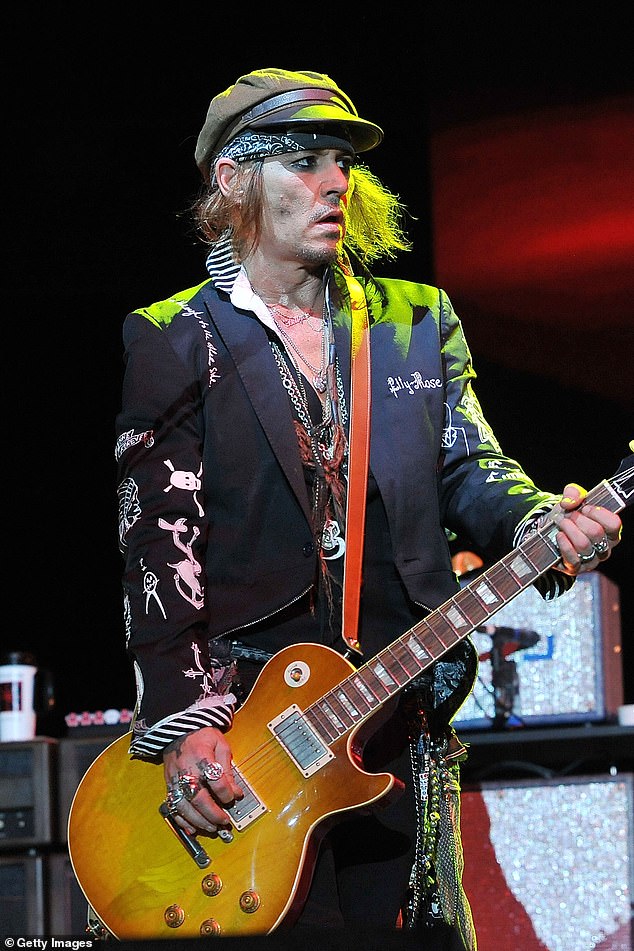 His fun summer: The artist just came off a long summer tour with his band Hollywood Vampires. Seen in London in June

A 1972 photo was published months after the attack, which drew worldwide attention to Minamata. The Minamata photo essay was published in 1975.

Depp developed the project through his Infinitum Nihil company, with Sam Sarkar, Bill Johnson and director Levitas serving as producers, with Jason Forman and Stephen Deuters on board as executive producers.

Depp recently announced plans with producer Andrea Iervolino to develop and produce films and other forms of digital content. 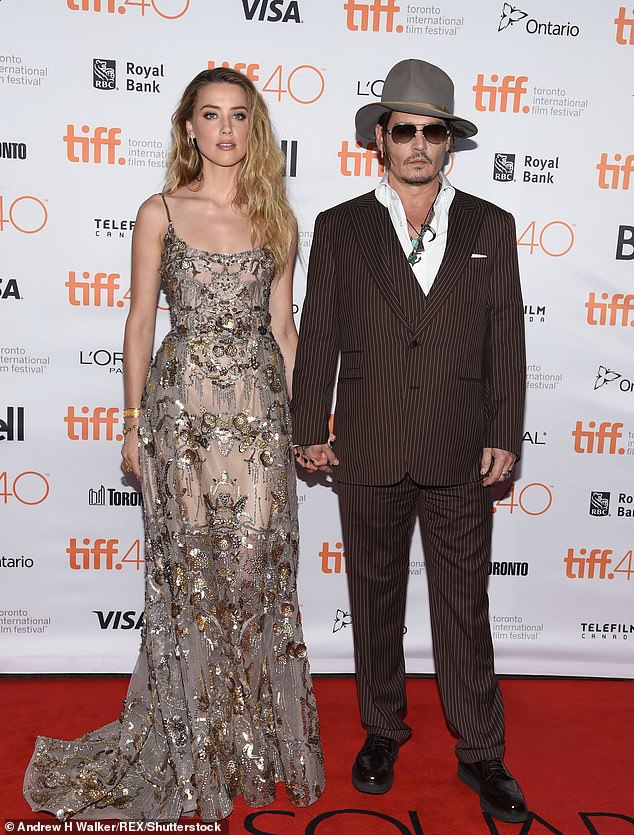 His ex: Johnny has not been romantically linked to anyone since his divorce from Amber Heard; seen in 2015

The first project through this pact will be Waiting for the Barbarians, which Depp is starring in alongside Mark Rylance and Robert Pattinson, with filming beginning in Morocco later this month.

‘Working with Johnny to give voice to those who have been silently suffering is a responsibility we do not take lightly,’ Levitas said.

‘Much like Eugene Smith in 1971, we could not feel more privileged or humbled to be tasked with the mission of bringing this incredible story to the world,’ the producer continued.

‘Eugene Smith’s personal redemptive story arc is really human and touching as he opens up and connects to the people in front of his camera, said HanWay Films’ Gabrielle Stewart. ‘His story is extremely relevant as it explores how a powerful image can spur the world into action.’

Britain's smallest baby who weighed the same as a COKE CAN survives against the odds
Gigi and Bella Hadid flaunt their physiques at Rihanna's NYFW show
Veteran actor Shane Rimmer who voiced Scott Tracy in Thunderbirds dies
Corbyn ally plans six days of walkouts at Heathrow Airport bringing travel misery
People's Vote campaign group 'is being ripped apart by bitter infighting'
Queen appears in public for first time in Harry and Meghan crisis
Sun unleashes its biggest flare since 2017 - suggesting it might finally be 'waking up'
MARK EDMONDS: Eco-obsessed councils spend YOUR money to shut roads across Britain