US President says he could roll out a huge tax cut for middle-income earners before the November 6 elections.

The 72-year-old revealed the plan Saturday as he prepared to board Air Force One after a rally in Elko, Nevada.

But the businessman-turned-politician says the move is not to benefit fellow business owners necessarily. 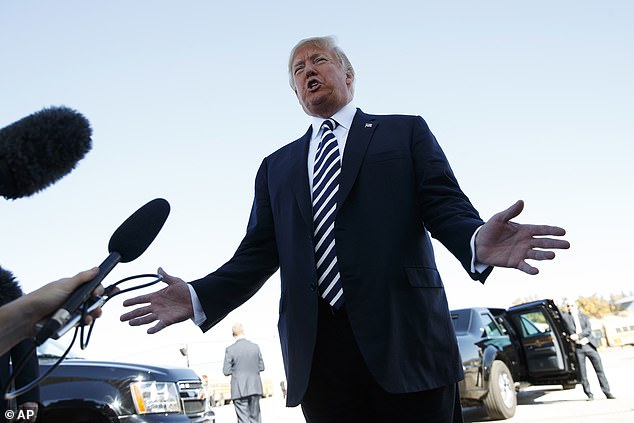 US President Donald Trump revealed a new tax plan was coming November as he prepared to board Air Force One after a rally in Elko, Nevada on Saturday

Instead the changes are designed to help out those with a more modest salary.

In December, Trump signed the biggest tax overhaul since the 1980s into law. It saw the corporate rate reduced from 35 percent to 21 percent.

It was also a temporary relief for most individual taxpayers. 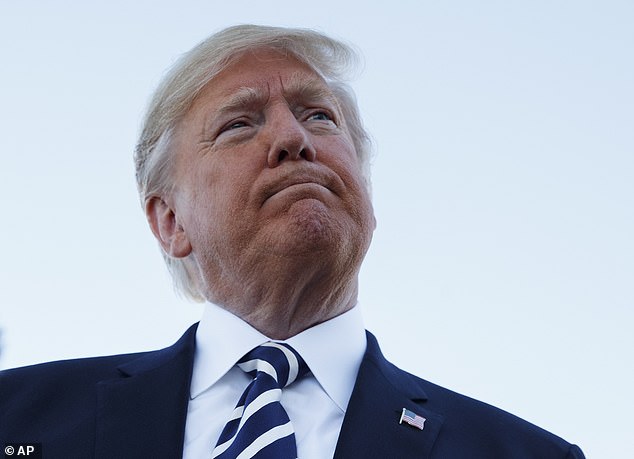 ‘Now the last was for middle income and for business, and our business is now coming back because of it,’ he continued.

He added that the Republican representative for Texas and the 54th Speaker of the United States House of Representatives were making sure it happened.

The average household income in the country was approximately $55,000 in 2016, according to the US Census Bureau. 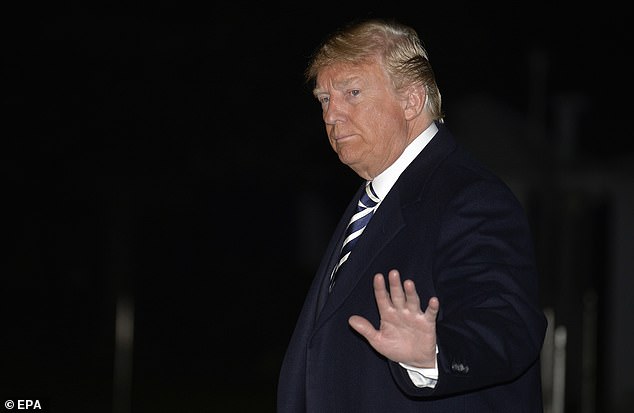 Trump added before he headed back to Washington DC that the new taxes could be unveiled ‘sometime around the first of November, maybe a little before’ but further details were not shared.

The Treasury Department said on Monday that US government ended the 2018 fiscal year with a $779 billion deficit this week.

Reuters reported that the deficit figure was the highest in six years.

It will be tough task to pull together a plan before the elections however as lawmakers are not set to be back in session until November 13.

Trump will present a fiscal 2020 budget proposal to Congress in early 2019.

He told his Cabinet to figure out how to reduce spending by their agencies by 5 percent and suggested the military may not be subject to the standard.