Hussain Ahmed and Isabella Farnese have become the fifth and sixth housemates to be evicted from Big Brother on Friday night’s brutal double eviction twist, where they decided to condense a week into one night.

At the start of the show, the 25-year-old from Birmingham found himself up for nomination alongside Tomasz Wania and Lewis Flanagan, who had been automatically sent through to the eviction night by Hussain.

Talking while leaving the house, he said: ‘He came, he conquered, it’s been emosh!’ 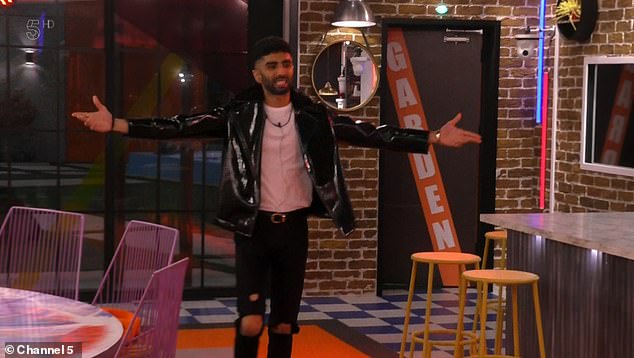 He’s gone!: Hussain Ahmed has become the fifth housemate to be evicted from Big Brother on Friday night’s double eviction 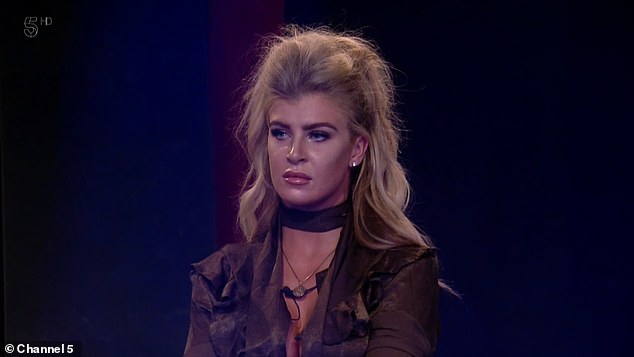 Brutal twist: Isabella Farnese became the sixth contestant to be evicted after a brutal double eviction twist, where they decided to condense a week into one night

Show host Emma Willis gave Hussain a good grilling during his exit interview, to which he joked: ‘I’ve gone and messed it up, haven’t I?’

The evicted contestant was asked whether he aimed to cause drama and disrupt the house, to which he revealed: ‘I was in there for one thing and one thing only, the hundred grand!’

After Hussain’s exit, the housemates were told by Big Brother that they would experience a week in one night and they had to do speed nominations live on air. 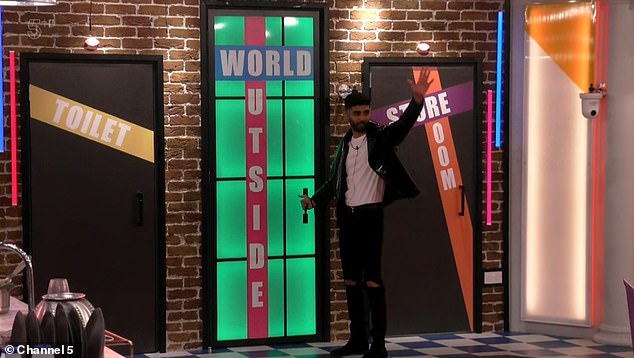 Drama: The contestant found himself up for nomination alongside Tomasz Wania and Lewis Flanagan, who had been automatically sent through to the eviction night by Hussain 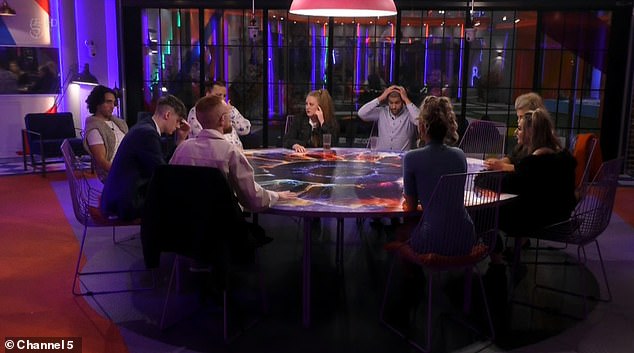 After the gruelling and speedy nominations, it was revealed that Akeem Griffiths, Isabella Farnese and Lewis Flanagan were up for eviction.

However, in a fun twist, it was revealed that there would be a game changer challenge with Cameron Cole, the richest housemate, and the nominated contestants.

The 18-year-old was asked to pick two additional players, who were Zoe Jones and Tomasz Wania. 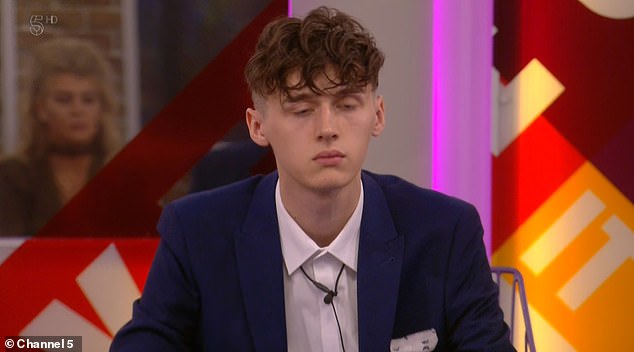 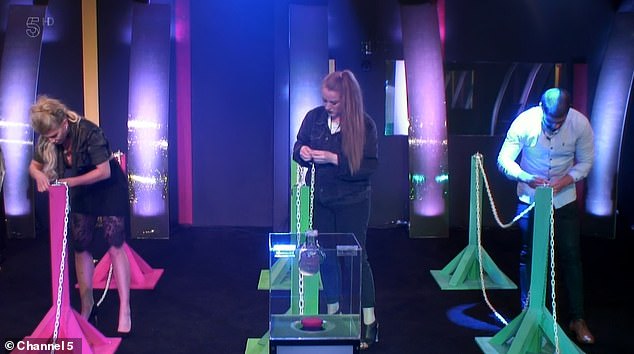 The six contestants were put into a room where they had a series of chains and padlocks in front of them, the first person to unlock everything and hit the buzzer was the winner.

Lewis was crowned the game changer and he had to pick someone to save from the live eviction.

The contestant decided to save himself, as he swore at his fellow housemates for nominating him in the first place. 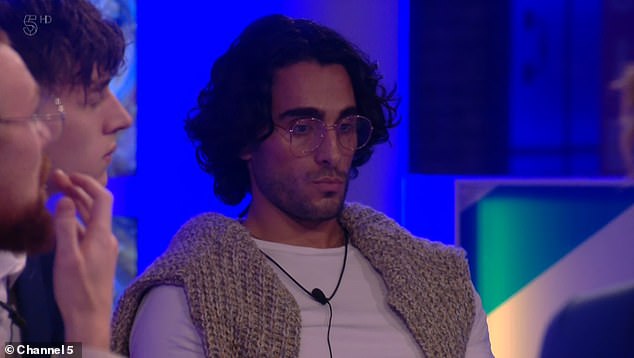 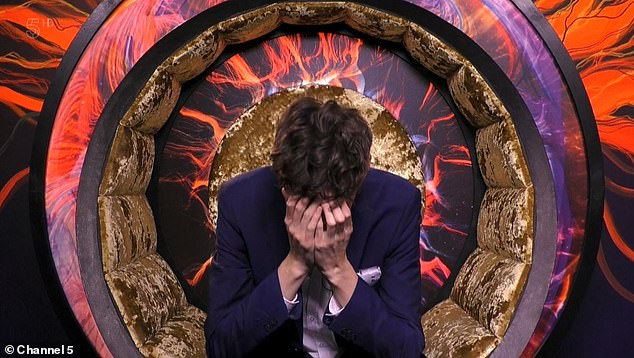 Cameron was then asked to pick who would get evicted out of Akeem and Isabella, to which he picked the latter.

Yet despite her apprehensions, Isabella was met by a cheering crowd. 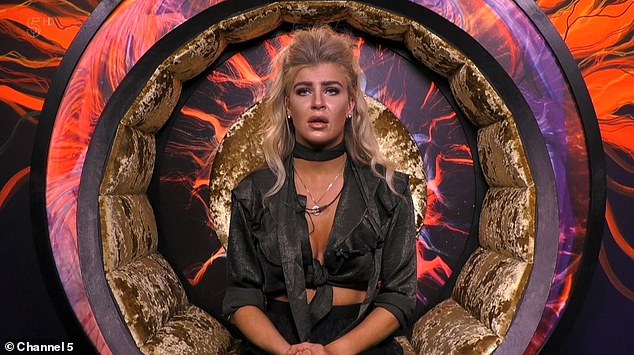