Imogen Anthony and Kyle Sandilands will open the doors of their $5,000-a-week Mosman mansion for  on Wednesday night.

The 27-year-old added that their waterfront home used to be ‘bogan chic’ before undergoing a major makeover. 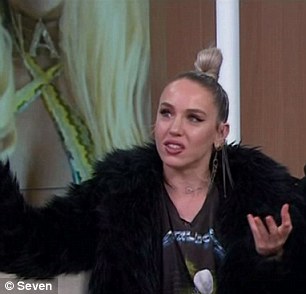 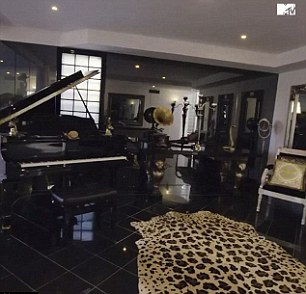 Renovation: Imogen Anthony (left) and Kyle Sandilands revealed on Wednesday they had updated their ‘bogan chic’ $5,000-a-week Sydney mansion for a special episode of MTV Cribs

‘Before it was “bogan chic”. Now we’ve stepped up from that,’ Imogen said, adding that they have combined antiques with ‘rock star elements’.

‘There is a lot of Versace. I’m a Versace fan. Imogen loves the colour of Versace and there’s lots of animal prints with big fans and statues,’ explained Kyle, 47.

Imogen observed that their house’s current look is ‘nineties Liberace gaudy’, and she couldn’t be happier with the results. 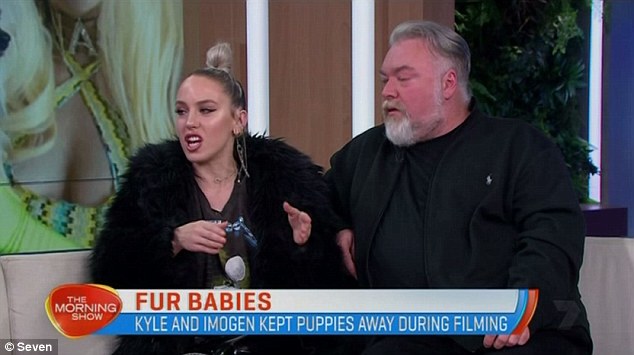 Aesthetic: ‘Before it was “bogan chic”. Now we’ve stepped up from that,’ Imogen said on The Morning Show on Wednesday. Pictured with her boyfriend Kyle Sandilands (right)

The high-profile couple will open the doors of their luxury home for MTV Cribs, which airs on Wednesday night.

Imogen confirmed their involvement in the show on Instagram back in August.

The fashion designer posted a picture of the couple’s bedroom, showing viewers a glimpse of what they could expect when the episode airs. 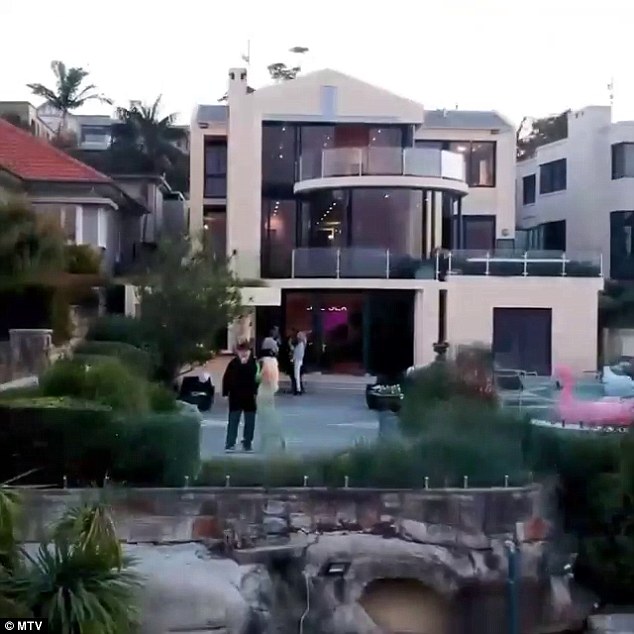 Through the keyhole: The high-profile couple will open the doors of their luxury home for MTV Cribs, which airs on Wednesday night

‘So yesterday we filmed something with MTV that I think you’ll find hilarious,’ she wrote at the time. ‘Any guesses of what you think it might be?’

According to , the home boasts ‘spellbinding views spanning the full breadth of Middle Harbour’.

In addition to the Mosman pad, the pair also own a $3million farmhouse in the New South Wales Southern Highlands. 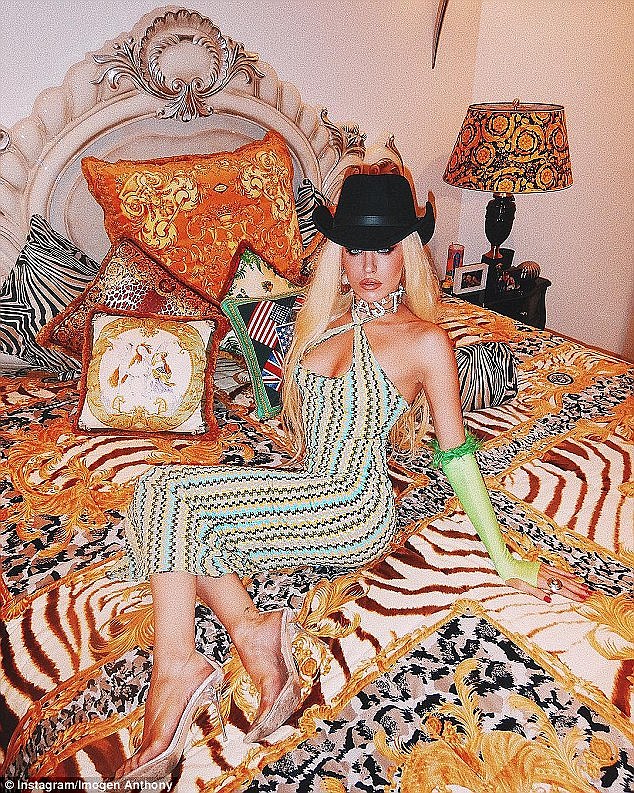 Long time coming! Imogen (pictured) confirmed the couple’s involvement in the show on Instagram back in August