A woman from Western Australia has shared heartwarming footage showing the moment she told her husband she was pregnant after five years of trying for a baby.

The pair were told by doctors that IVF was their only option, however, the expense meant this wasn’t viable.

Because of this, they’d convinced themselves a much hoped for pregnancy was something that would ‘never happen’.

In a joyful turn of events,Mrs Madden took to  to explain how a pregnancy test taken a week after missing her period revealed she was expecting.

‘Now time to tell the love of my life,’ she said. ‘I told him to expect a present when he got home from work… ‘. 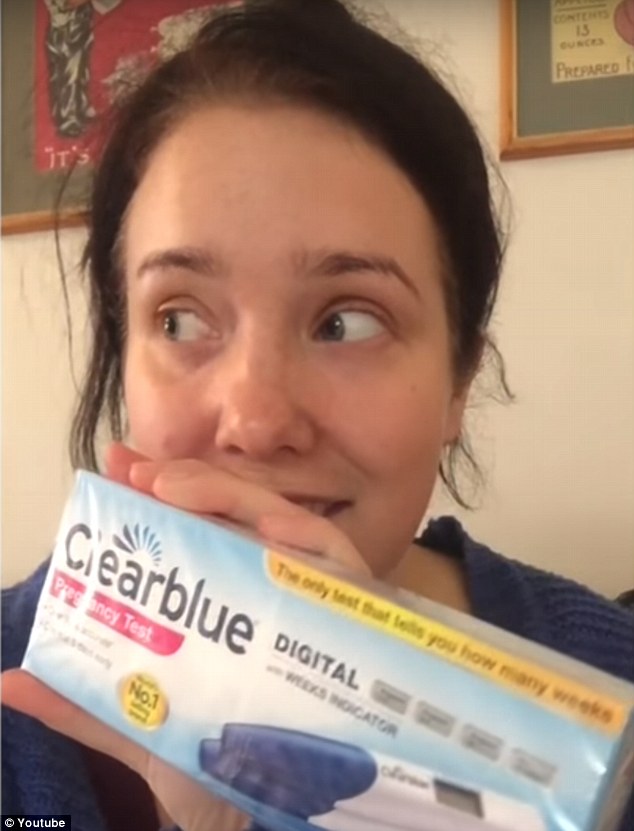 Mrs Madden explained how she took a pregnancy test a week after missing her period and to her surprise found out she was pregnant. 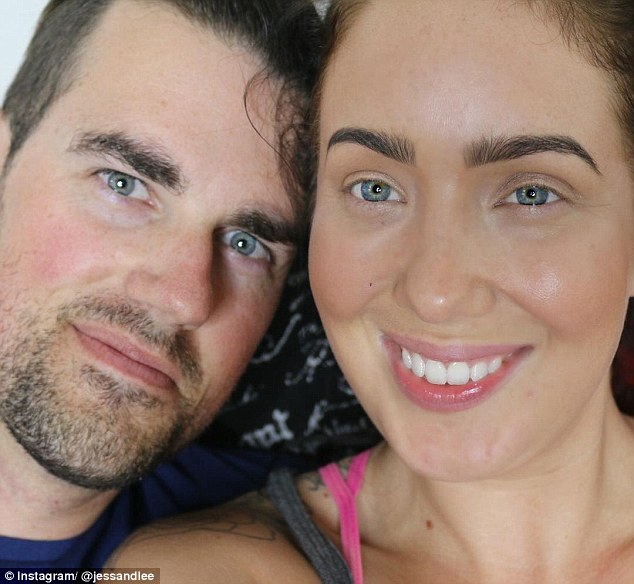 The video shows Mr Madden being presented with a blue box by his wife as he walks in the door.

Next, he is instructed to read the card first which said: ‘All I wanted was a back massage’.

After taking off the lid of the box and lifting some packaging, Mr Madden finds the positive pregnancy test, and immediately says ‘No! No! No! No!’.

To which she replies tearfully ‘I’m dead serious, I found out today. 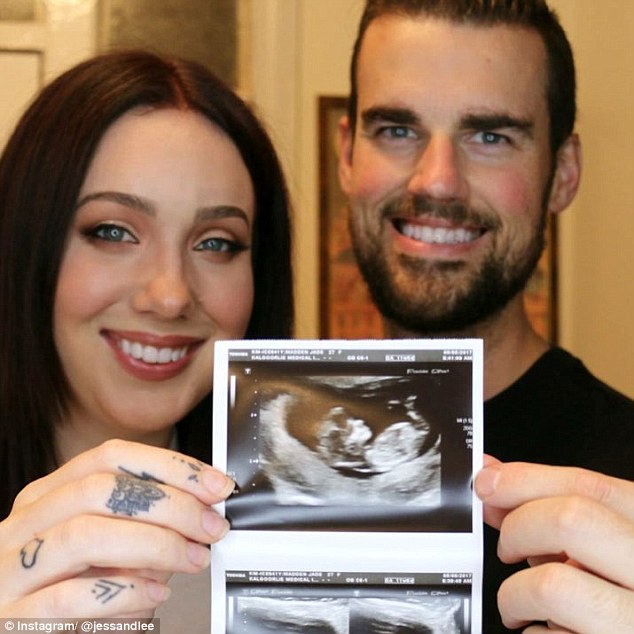 The couple welcomed their daughter Hazel 10 months ago

‘I took two tests today and I still have to go to the doctor and confirm, but yes,’ Mrs Madden continued.

The moment is clearly an emotional one for the pair who can be heard saying I love you to each other repeatedly as Mrs Madden cries tears of joy.

‘You’re not doing anything. You’re eating healthy. I love you so much.’

The pair welcomed their baby daughter Hazel 10 months ago.