Two high-profile legal battles involving parents who wanted doctors to keep treating their severely-ill children have left the taxpayer with lawyers’ bills in the region of £500,000, figures show.

NHS hospital trusts say they spent more than £420,000 in total on lawyers during disputes centred on Charlie Gard and Alfie Evans, and the Children and Family Court Advisory and Support Service (Cafcass) – a taxpayer-funded organisation which represents the interests of children embroiled in family court cases, says it spent just under £50,000 in total.

Bosses at Great Ormond Street Hospital for Children in London, where Charlie was treated, at Alder Hey Children’s Hospital in Liverpool – where Alfie was treated, and at Cafcass provided figures after the Press Association asked questions under freedom of information legislation.

Journalists asked the trusts and Cafcass how much they had run up in legal fees, over and above money routinely spent on salaried, in-house lawyers during litigation centred on Charlie and Alfie. 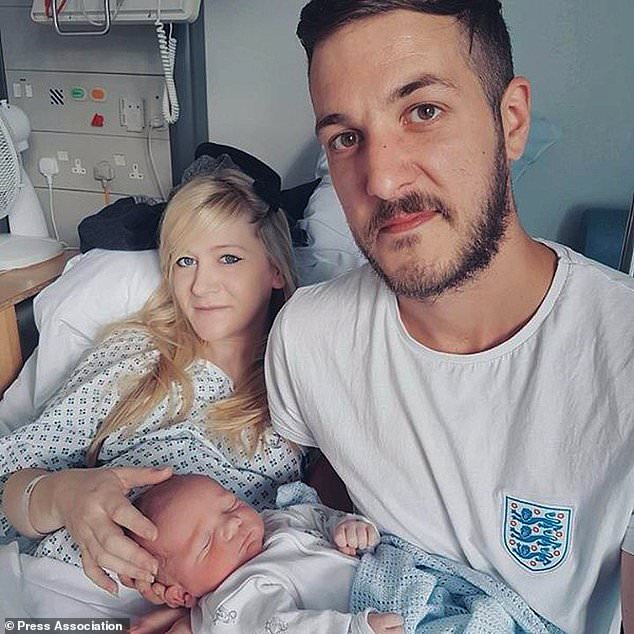 A High Court judge ruled in their favour after a trial in the Family Division of the High Court in London. 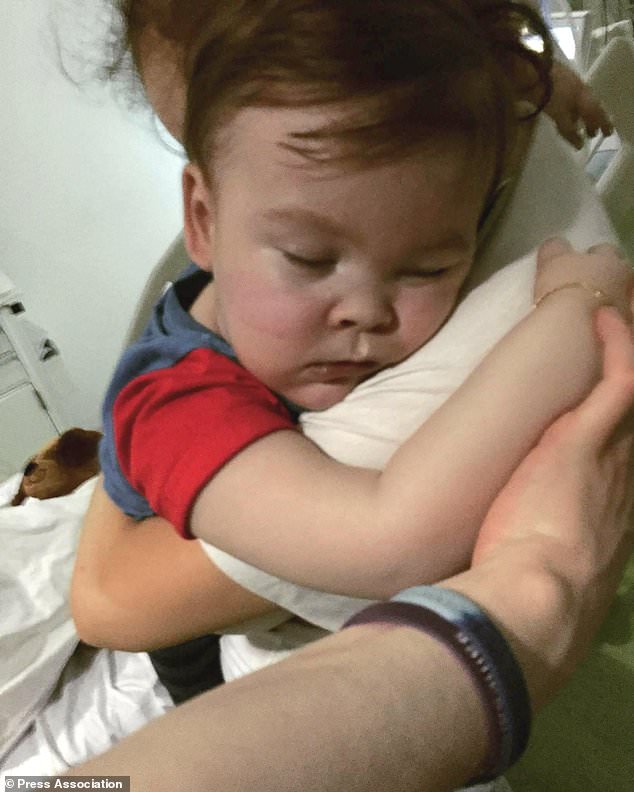 Alfie, who suffered from a degenerative neurological condition doctors could not definitively identify, died in April 2018 shortly before his second birthday after his parents, Tom Evans and Kate James, from Liverpool, lost a legal battle lasting several months.

Specialists at Alder Hey said further life-support treatment was futile and should end.

A High Court judge ruled in their favour after a trial in the Family Division of the High Court in Liverpool. 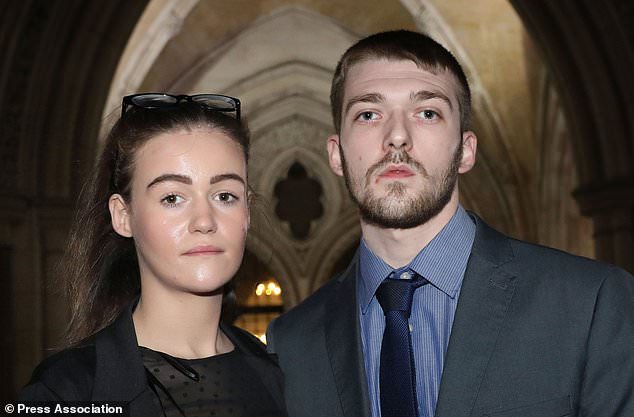 The bosses at the hospitals and Cafcass gave figures in written answers to Press Association questions.

– Great Ormond Street Hospital for Children NHS Foundation Trust said it could not provide a breakdown of costs for each “court process” because “they were too entwined”. The trust said: “We can only provide a total figure of £205,225.00 inclusive of VAT”.

Alder Hey said: “The trust’s records indicate that a total sum of £218,110.77 (excluding VAT) including disbursements such as counsel and court fees has been invoiced in relation to both the court proceedings and related legal advice and support.

MobiLimb adds a FINGER to your phone that strokes your wrist and mimes emoji to you
Health chiefs 'treat Britons like idiots' with their advice on how to cope with cold snap:
Woman repeatedly raped by her father when she was teenager welcomes his 20-year jail term
Tommy Robinson is DELETED from Facebook and Instagram
Brexit: Theresa May 'WILL ask for three month delay and NO LONGER'
Thrifty mother reveals how she can make a roast dinner for 10 people for as little as 74p-a-head
Police are 'extremely concerned' about a missing girl, 14
The most reliable new cars, according to the motorists who own them