According to , the actress welcomed Myrtle and Emerald in September, one month earlier than expected.

The 29-year-old and her partner Nathan Gooley shared the news that they were expecting in August. 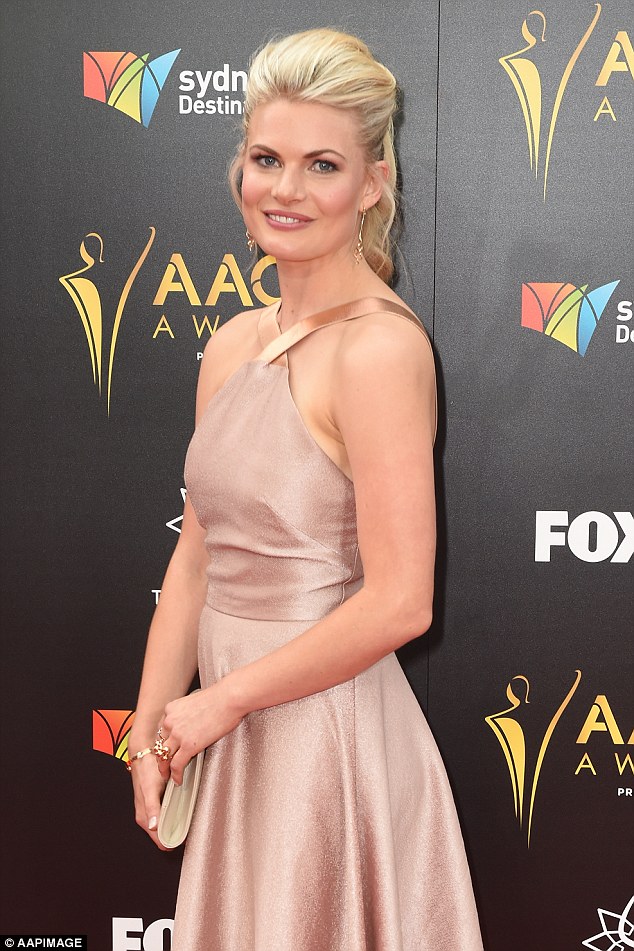 Bonnie and her partner of three-and-a-half years Nathan, were expecting an October due date and chose to find out the genders at birth.

In August, Bonnie shared the news she was pregnant in an interview with  magazine. 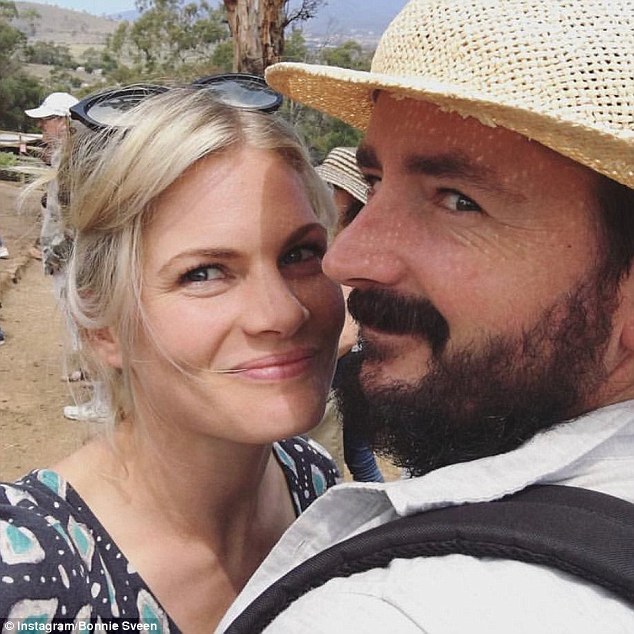 Earlier than expected: Bonnie and her partner of three-and-a-half years Nathan Gooley [pictured], were expecting an October due date

‘I’m 30 weeks pregnant now and I’m due in about six weeks, so the first week of October,’ she said.

Bonnie also said that with two on the way, she and Nathan would not be looking to have any more children until at least the five year mark.

‘Probably not anytime soon! Let’s look at the 5-10 year life plan and maybe somewhere in that gap, we might. But for now, two is pretty great.’