Ruby Allen has recently Albert Square after a 12 year absence.

But viewers were quick to spot a big blunder on Monday night’s episode, as Ruby’s hair kept changing within moments.

The returning character, played by former star Louisa Lytton, 29, had bedraggled, flat and limp hair after a horror night out. 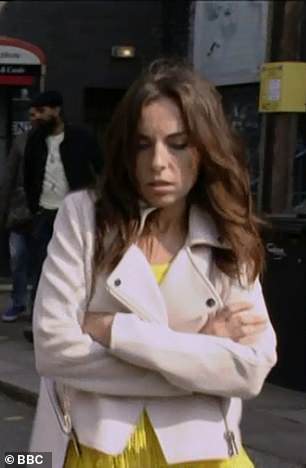 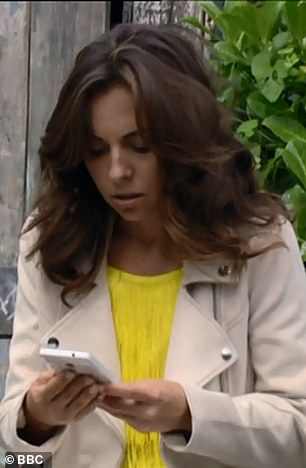 Blunder: Eastenders viewers were quick to spot a big blunder on Monday night’s episode. Ruby’s hair looked bedraggled and flat as she walked through Albert Square (left), but just seconds later it was perfectly coiffed as she sat on a bench in the park (right)

However, just seconds later the brunette beauty was sat on a park bench in the square with a beautifully coiffed blow dry.

Later, she went to see old best pal Stacey Slater, yet as she meets Lacey Turner’s character her hair was a different style once again.

Taking to social media, many viewers tweeted about the show’s continuity fail.

Oops: Eagle-eyed fans were quick to point out the blunder

One tweeted: ‘Stacey did some job on rubys hair… it keeps magically changing #eastenders.’

Another added: ‘Continuity fail, Ruby’s hair just perfectly curled itself before she went into the MinuteMart #eastenders #iknowcurls.’

Ruby returned to the Square this month after she left Walford in 2006 following the death of her father Johnny Allen (Billy Murray). 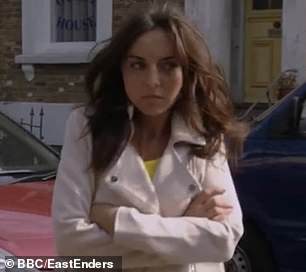 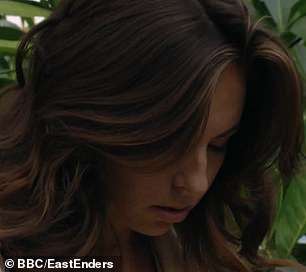 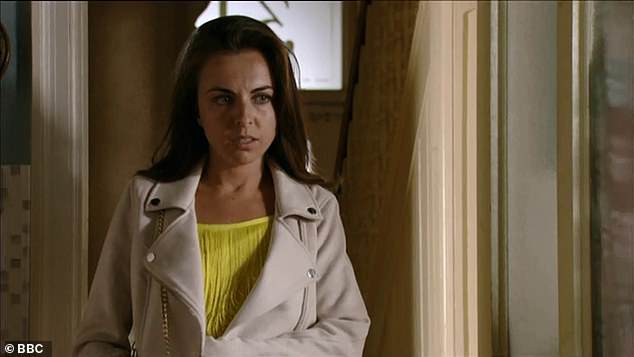 Chopping and changing: Later, she went to see old best pal Stacey Slater, as she meets Lacey Turner’s character her hair was a different style once again

It comes as actress Louise revealed she took a break from the limelight and worked as a receptionist and a childminder.

Talking to The , she said: ‘I’ve worked on reception at a yoga studio, I’ve been childminding, just normal jobs really.’

She added: ‘It’s not all fun and games. It’s a hard industry to be in. You’re out of work more than you’re in work the majority of the time. It is what it is.

‘I was very lucky to land a high profile job to begin with. But like every other actor I know times are sometimes hard and you have to get part time jobs.’ 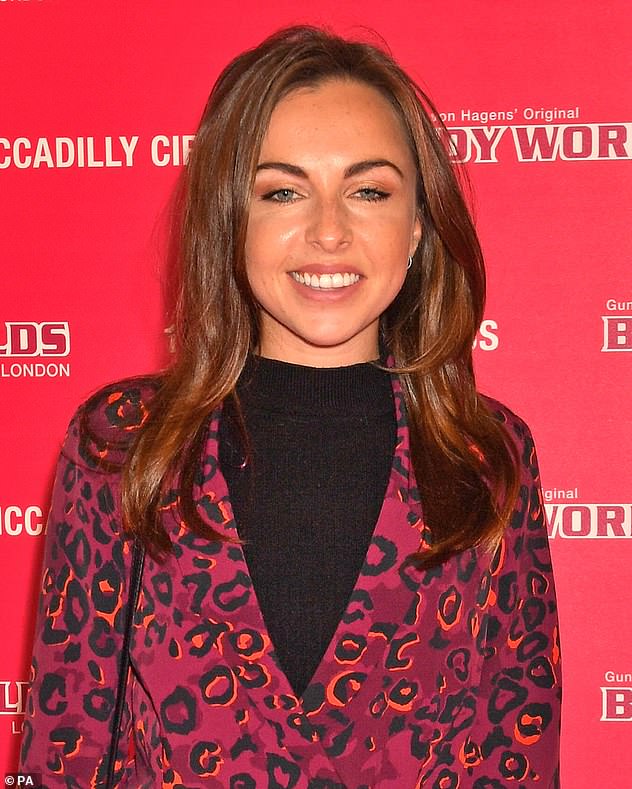 Acting world: Louisa revealed that she was so skint before her return that she had to take temporary jobs as a receptionist

Louisa first appeared on TV screens as troubled runaway Ruby Allen on EastEnders back in 2005, hanging around Albert Square with the likes of Stacey Slater.

Yet since her explosive return to Walford, her character will be part of a hard-hitting rape storyline which starts next week.

Ruby goes to Martin Fowler’s school reunion party with Stacey, where she continues to party with his friends after they go home.

Yet the next day, she confides in Stacey that she slept with Ross after the night out but woke up to find Matt on top of her.

Stacey urges Ruby to report what has happened, while Martin’s friends claim she consented. 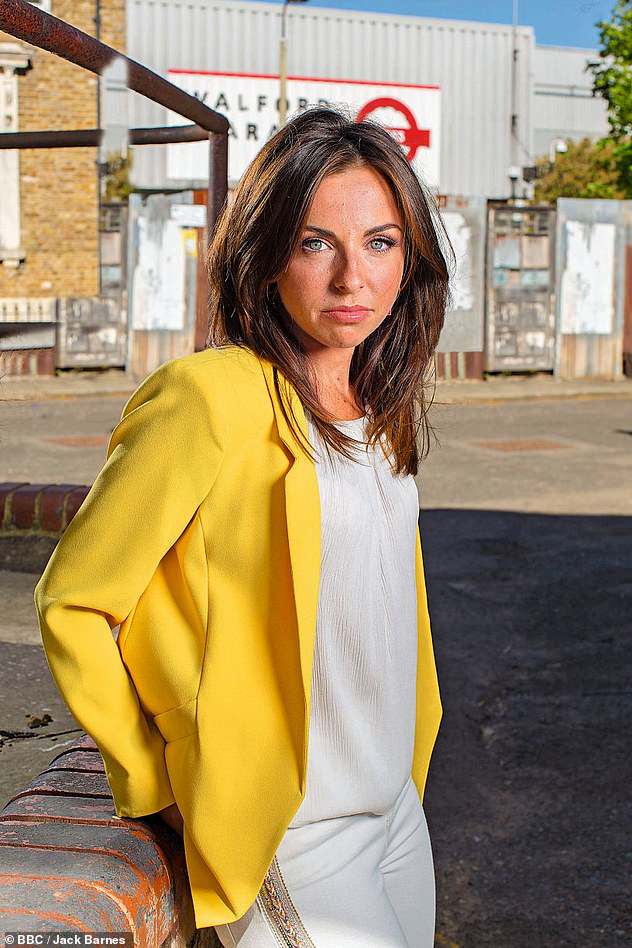 Hard-hitting storyline: Since her explosive return to Walford, her character will be part of a hard-hitting rape storyline which starts next week