Kremlin-backed trolls have been targeting Western teenagers with memes featuring celebrities and Harry Potter characters, it has emerged.

accounts run from have gathered thousands of young British followers, targeting impressionable youngsters with posts about a range of issues including , feminism and the Salisbury nerve agent attack.

Moscow-based accounts have also sought to sow fears in the West with Twitter campaigns undermining public confidence in vaccines and genetically modified foods.

Highlighting the issue of GM crops may be intended to foster divisions between Europe and the United States, where they are more widespread,  reports. 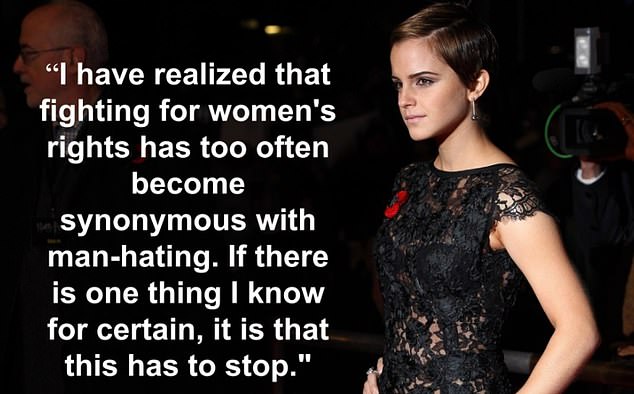 In one meme shared on Twitter, Harry Potter actress Emma Watson is quoted saying that feminism had become ‘synonymous with man-hating’ 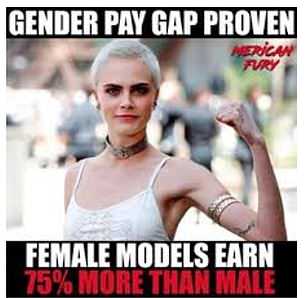 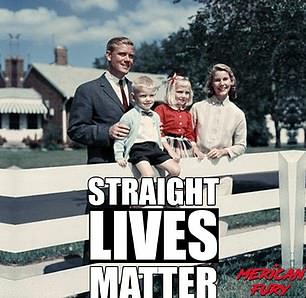 The Russian trolling campaign has also spread to YouTube where Western teenagers have been exposed to a channel labelled the ‘Blue Peter of Russian propaganda’.

In one meme shared on Twitter, Harry Potter actress Emma Watson is quoted saying that feminism had become ‘synonymous with man-hating’.

One teenager told the newspaper the Russian-sponsored memes looked believable, saying: ‘If I saw one of these on my social media I would probably sent it to one of my group chats not even realising where it came from and its purpose’.

An expert in Russian disinformation from Clemson University, South Carolina, said: ‘What they are doing is political warfare on an industrial scale, and it is aimed at all western democracy.

‘It is well funded, it is dangerous and it is hiding in plain sight.’

One Russian-backed campaign targeting GM crops used the profile of an attractive young woman – who called herself OrganicErica – to praise Russia’s anti-GM stance. 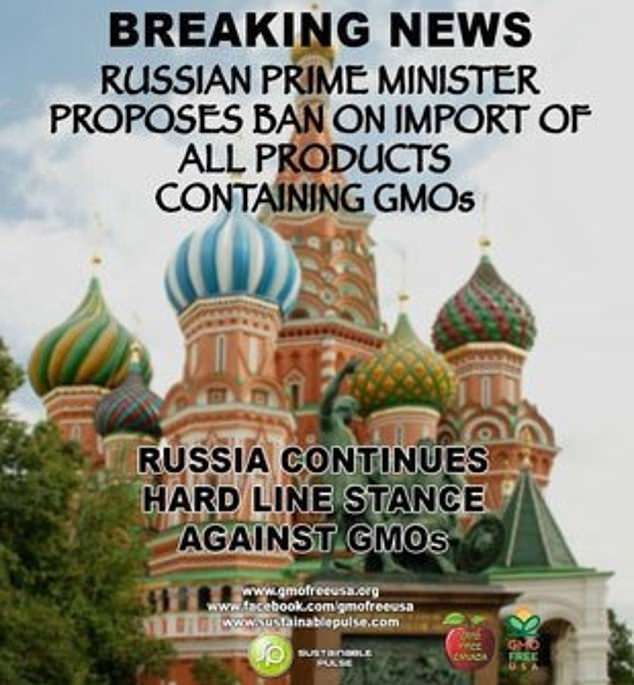 The account reportedly sent the same pattern of messages every day, suggesting it was an automated bot.

Experts said the ‘bikini troll’ has become one of Moscow’s leading methods of gaining followers in the West.

Many of the GM-related tweets were linked to the Internet Research Agency which has also been accused of spreading fake news during the 2016 presidential campaign.

Some troll accounts have also promoted wilder theories including a flat earth and the ‘chemtrails’ conspiracy alleging that plans spread chemicals behind them for secret government purposes.

Last year it emerged that an account wrongly accusing a Muslim woman of ignoring the victims of the Westminster terror attack was run from Russia.

A viral photograph of the Muslim woman accused her of walking past the injured victims while checking her mobile phone, but the photographer later revealed she was calling for help and a later frame showed her visibly distressed. 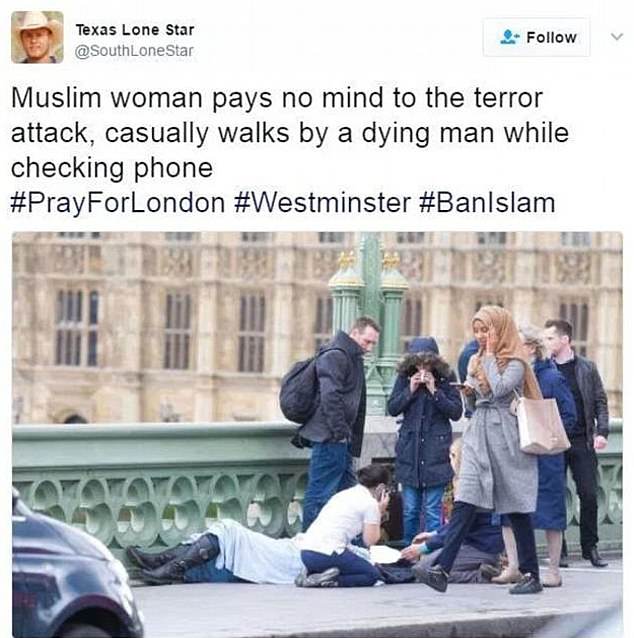 The latest claims come after days of revelations about Russian intelligence officers’ attempts to hack the international body investigating the Novichok attack.

Dutch authorities disclosed on Thursday how they thwarted an attempted cyber attack on the headquarters of the Organisation for the Prohibition of Chemical Weapons (OPCW) in The Hague.

Moscow has called the accusations ‘another orchestrated act of propaganda’ as part of an ‘anti-Russian campaign of spy mania’.

Earlier this week it was claimed that most of the Twitter accounts blamed for spreading false information during the 2016 election in America are still active.

Researchers believe the fake news accounts are still publishing more than a million tweets a day, just weeks before the U.S. votes in midterm elections.

The study by the Knight Foundation – which found as many as 70 per cent of the fake news accounts may be bots – comes in spite of Twitter’s claims that it has cracked down on bogus accounts, many of which have been linked to Russia.

TALK OF THE TOWN: You are invited to the marriage of Eugenie and Jack... by Nelson Mandela
Saudi who flew to Turkey on day Khashoggi disappeared 'dies in crash'
Why DO boobs sag? World-first study will try to answer the age old question
Woman claims a vibrator cured her depression
Amazon is reportedly on the hunt for Manhattan office space
'I can't make people not afraid of black people': Michelle Obama addresses racism in the US
Video shows jailed son of ex-Real Housewives star attacked by an inmate wielding razor blades
Prosecution at Weinstein trial rests case after Lauren Young testimony