Senate Majority Leader Mitch McConnell dodged questions as to whether he’ll impose the same restriction on President that he put on President and not confirm any Supreme Court nominees during the 2020 election.

‘Will see if there’s a vacancy in 2020,’ McConnell said on ‘Fox News Sunday’ when asked if he would move forward on a nomination if Trump got another wack at the court as his first term comes to an end in 2020.

The Senate Majority Leader was heavily criticized when he put a halt to Merrick Garland’s nomination to the Supreme Court, whom Obama nominated in his final year in the White House. 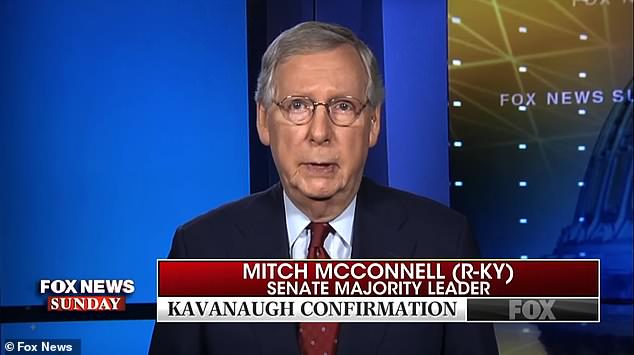 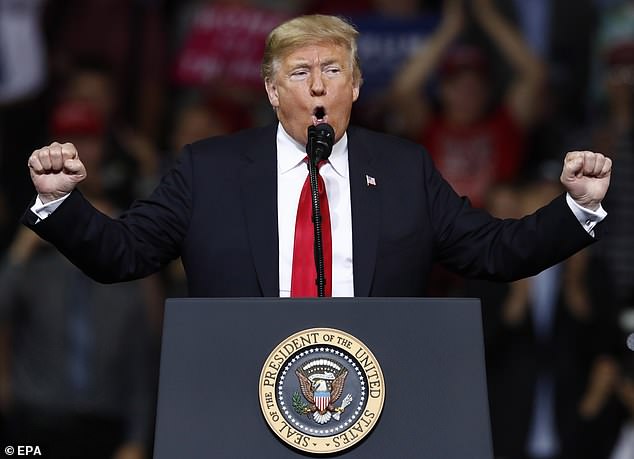 President Trump has nominated two justices to the Supreme Court 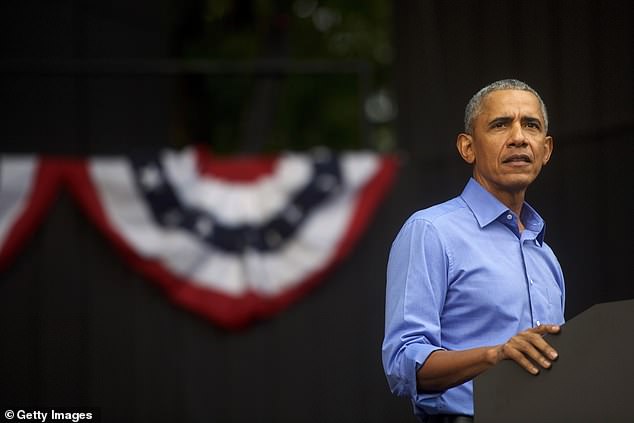 McConnell and Republicans argued that, since it was an election year, the new president – decided upon by the voters, should get the nomination.

He declined to say if he would use that same philosophy in the next presidential election.

McConnell argues history is on his side when it comes to a president in the opposition party nominating a Supreme Court justice in his final year in office, a hint things may be different with a Republican in the Oval Office.

Garland was nominated on March 16, 2016 to fill the vacancy created by the death of Justice Antonin Scalia.

But his confirmation was blocked by Senate , who controlled the upper chamber and refused to hold hearings or a vote on him.

And McConnell’s gamble paid off when Trump, after his election, nominated Neil Gorsuch to replace Scalia on the Supreme Court.

Democrats had slammed McConnell for his willingness to advance the Kavanaugh nomination despite the sexual assault allegations against him when he would not give Garland a hearing.

McConnell argued what they did to Garland didn’t destroy him personally.

‘We didn’t attack Merrick Garland’s background and try to destroy him,’ he said on ‘Fox News Sunday.’ ‘We didn’t go on a search and destroy mission, we simply follow the tradition in America which is if you have a party of a different Senate come of a different party then the president, then you don’t fill a vacancy created in the presidential year.’ 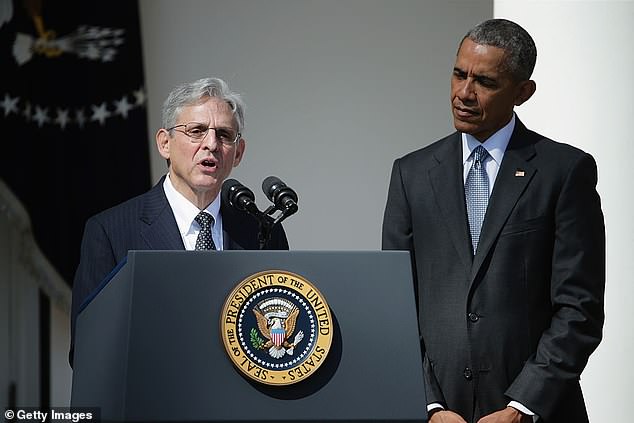 Judge Merrick Garland with President Barack Obama, who nominated him to the Supreme Court  in 2016 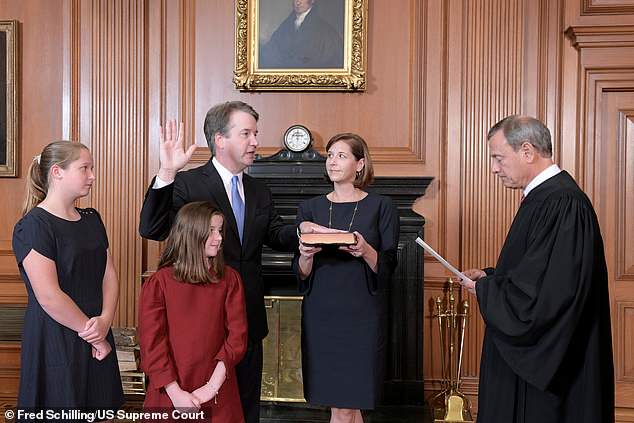 He added: ‘So what we did was follow tradition. But we didn’t attack the nominee, we didn’t go on a search and destroy mission.’

Kavanaugh was confirmed to the Supreme Court by a 50-48 vote on Saturday after his confirmation was put in jeopardy from sexual assault allegations from multiple women, all of which he denied.

His confirmation vote was delayed by a week when the FBI investigation allegations he sexually assaulted women in high school and in college. Kavanaugh denied all allegations against him.

Every Democrat except Sen. Joe Manchin voted against Kavanaugh while every Republican – except Sen. Lisa Murkowski – was a yes.

Trump said Murkowski would be punished in her next primary by her Kavanaugh no vote but McConnell didn’t go that far.

‘Senator Murkowski is a Republican member of our conference in good standing. We’re happy that we won. I’m sorry that we lost her, but we got the votes of all the other members of my conference and those who wanted the additional FBI investigation for a week took a look at the report, found no corroborating evidence, and were comforted to vote for Judge Kavanaugh,’ he said on CBS’ ‘Face the Nation.’