Nick Cummins shocked the nation on Thursday’s finale of The Bachelor when he brutally dumped Brittany Hockley and Sophie Tieman.

And according to Saturday’s , the scandal has reportedly caused chaos for his book publisher.

A source close to Pan Macmillan Australia claimed that following the taping of the episode in mid May, they were forced to change the title and edit out his ‘love tips’. 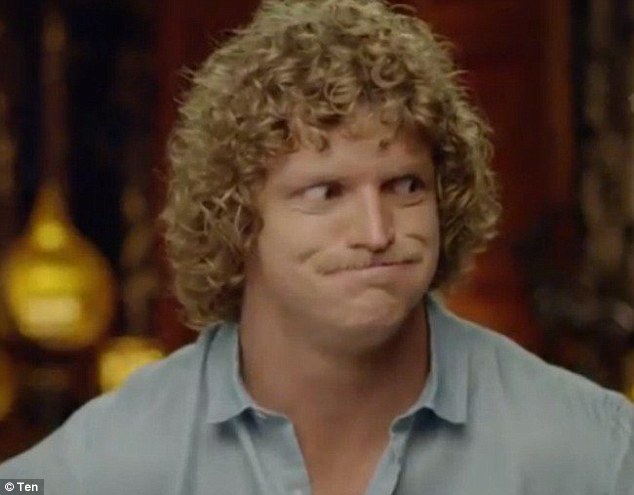 ‘They were forced to change the title and edit out his love tips’: Nick Cummins’ brutal dumping on The Bachelor finale reportedly has caused chaos for his book publisher

An insider reportedly claimed that Pan Macmillan ‘thought they were sitting on a gold mine’ and hoping to cash in on Nick’s popularity following the grand finale episode.

However when the publishing house became aware of The Bachelor’s disastrous ending in mid May, when it was filmed, they restructured their marketing plan.

Pan Macmillan, who offered Nick the book deal prior to him agreeing to star on The Bachelor, are said to have swiftly drafted a new cover and title, and edited out Nick’s ‘love tips’. 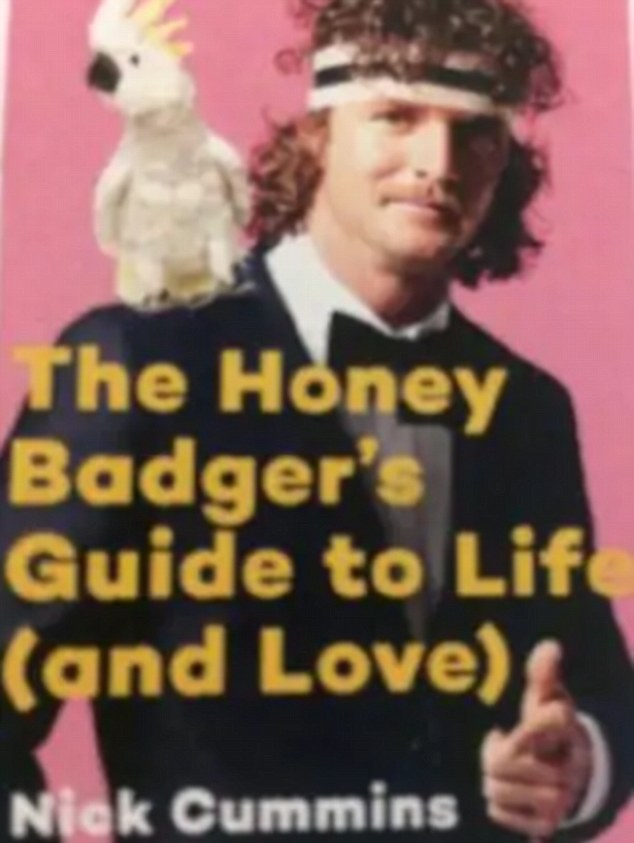 Original: Pan Macmillan, who offered Nick the book deal prior to him agreeing to star on The Bachelor, are said to have swiftly drafted a new cover and title, and edited out Nick’s ‘love tips’ 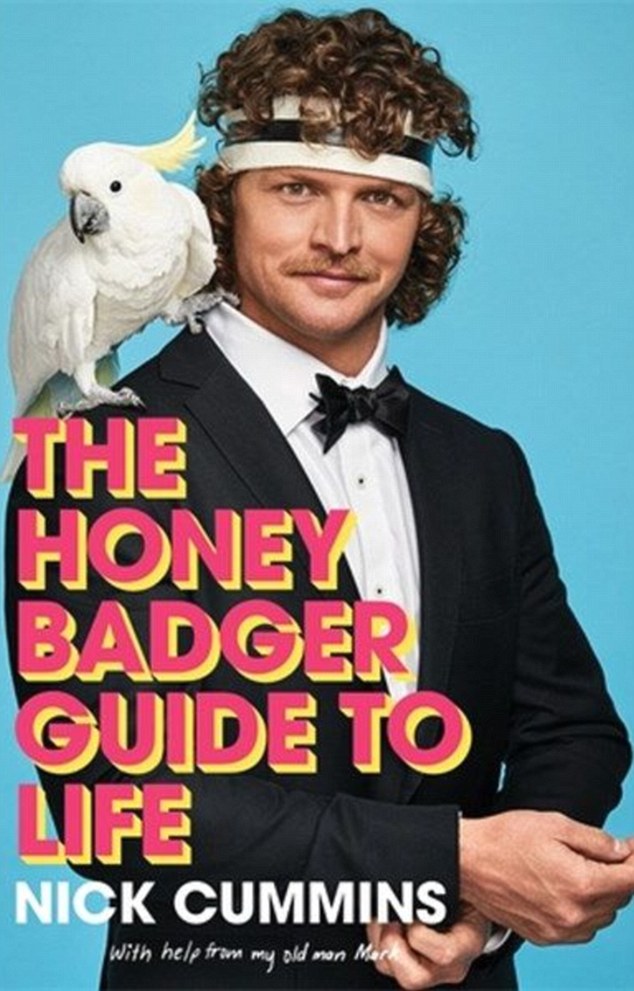 Edited: However the new version, to be released on Tuesday, simply reads: ‘The Honey Badger Guide to Life’

The original cover featured the text: ‘The Honey Badger’s Guide to Life (and Love)’.

However the new version, to be released on Tuesday, simply reads: ‘The Honey Badger Guide to Life’.

When contacted for comment by The Daily Telegraph, Nick’s book publisher said it was ‘not our policy to comment’, while the rugby star’s manager Nick Fordham commented: ‘A  draft cover was created by a graphic designer and they added the word love.

‘It was totally off brief and was rejected by me and Pan Mac and reverted back to its original name.’

Following Nick’s decision to bid farewell to both Brittany, 30, and Sophie, 25, on Thursday’s finale, public relations expert and director of Nicole Reaney, believes that he has taken a blow to his reputation. 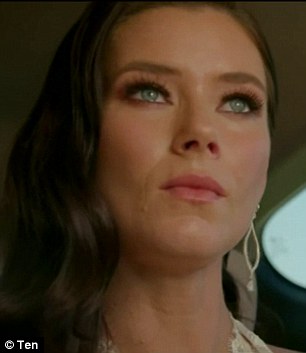 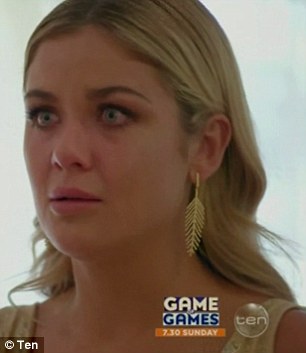 ‘This was exacerbated by him leaving for overseas travel at the time he should have fronted media interviews and supported the final contestants,’ she added.

Nick’s inability to commit to one of the women that competed for his heart may see his personal brand taking a hit.

It is typical for reality contestants to gain a profile and attract brand promotional opportunities off the back of their appearance.

‘We have witnessed this many times over, including the last season with Sophie Monk,’ Nicole said. 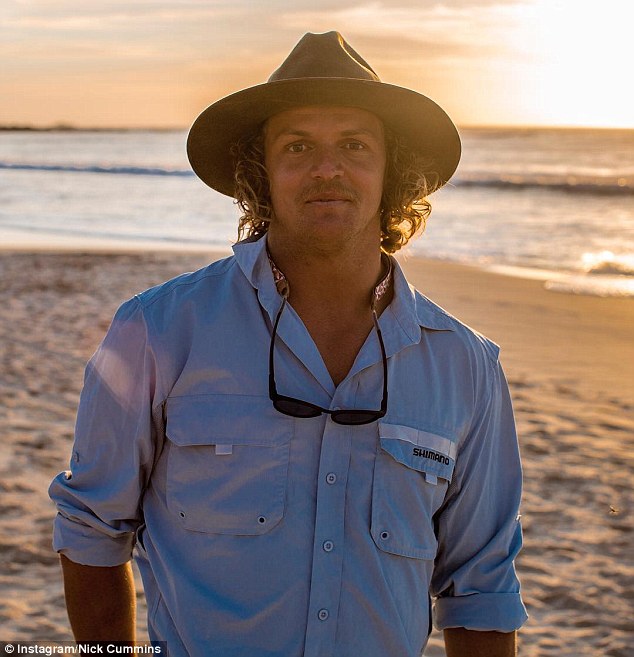 Overseas: Perhaps in a bid to escape public scrutiny, Nick flew out of Australia bound for Papua New Guinea on Monday October 1st to embark on an eight-day charity trek on the Kokoda Trail. Nick is seen here in a prior Instagram photo

However it wasn’t all grim, with Nicole saying the dent in his opportunities would most likely be short-lived and it is all dependent on what he does next, as there is always a way to bounce back.

She added that Nick needed to confront the masses instead of hiding away.

‘Nick can’t shy away from communication and should front up to media interviews acknowledging his actions, what he learnt, what he would change and what he will now do.’

She said there was nothing wrong with not picking anyone.

‘However the way it all played out and being seen to “lead women on” tainted his image. In time he will be able to restore his popularity to this audience,’ Nicole said.

‘Nick needs to own his actions, and front up to communication to media and the contestants more openly.’ 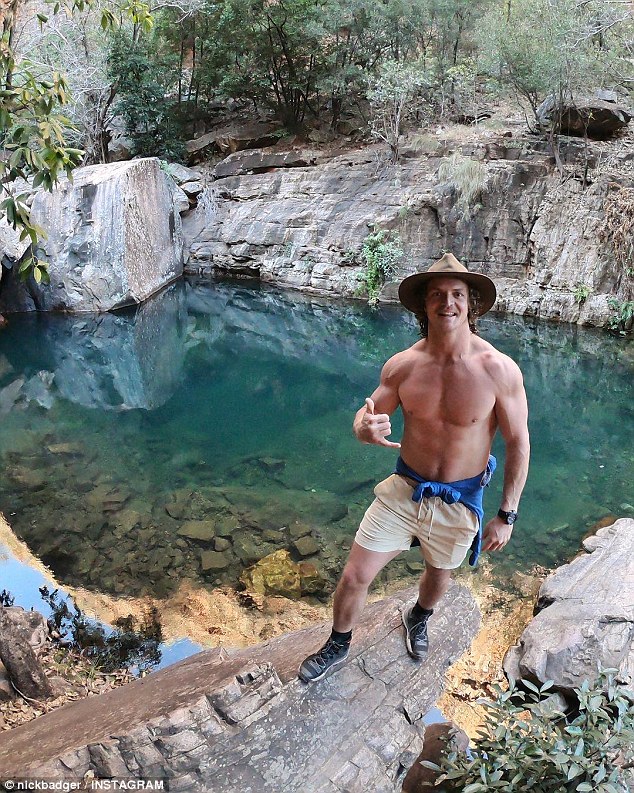 Customers on-line share the freakiest horror pictures from nature that can depart your pores and ski...
Hilarious moment two Welsh men get into a heated row over Brexit
Autistic teenager, 19, is battered with knuckleduster in second vicious attack in one month
Vlogger reveals her skull was slowly 'crushing her brain and pushing it into her spine'
Stern-faced Theresa May greets Vladimir Putin with frosty handshake
Netflix fans heap praise on 'amazing' new miniseries Unbelievable
DOMINIC SANDBROOK: We love our country. Corbyn never understood that. Boris did.
Corbyn allies cast doubt whether 'heir apparent' Rebecca Long Bailey is popular enough