Desperate Housewives star Teri Hatcher is sharing her own #MeToo story and calling out president for mocking Christine Blasey Ford for not remembering every detail of the night she was allegedly sexually assaulted.

In an emotional post on Wednesday, Hatcher recalled how she was assaulted by an uncle when she was a child.

‘Here’s what I remember,’ Hatcher began. ‘His erect penis, that he was stroking as he sat behind the wheel of the car. “Do you want yo touch it?” he asked. I said, “No.” He took my hand to touch it anyway. It was pink. There were tissues. I don’t know what they were for, but then I did.’

‘I was face down on the seat looking at the floor as he violated me. He said, “Do you like how this feels?” I said, “No.” He said, “Someday you will.”‘

Hatcher, 53, then listed off what she does not remember about her assault.

‘The address of where it happened. How I got there. Hot I got home. What day or month it was. If anyone was drinking beer,’ she posted. 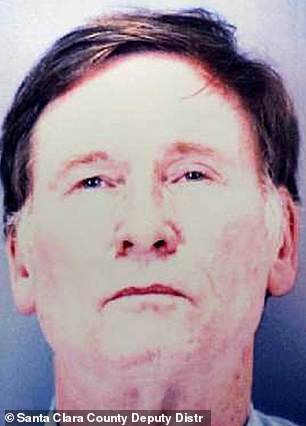 Hatcher was molested by her uncle Richard Hayes Stone, who died in 2008

Hatcher ended her post by telling Trump it’s just ‘plain wrong’ to mock Ford because she forgot certain details on the 1983 night she claims Supreme Court nominee Brett Kavanaugh assaulted her at a party.

At a rally in Mississippi earlier this week, Trump mocked Ford’s senate testimony drawing cheers and laughs from the crowd.

‘Mr President, I am a survivor, who stands available to help you understand the way the memories of a trauma like that work,’ Hatcher posted. ‘It might be hard for you to understand. I can readily explain in detail that “I don’t remember” is often the most honest response surrounding questions of an assault.’

‘It does NOT mean it didn’t happen. Please do not add “Mocked by President” to the injury list of a sexual survivor.’ 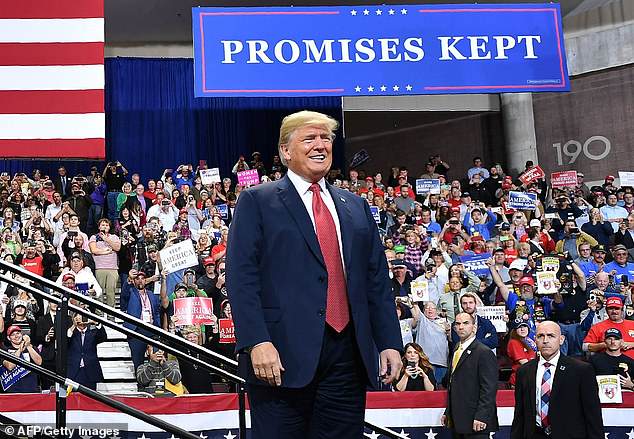 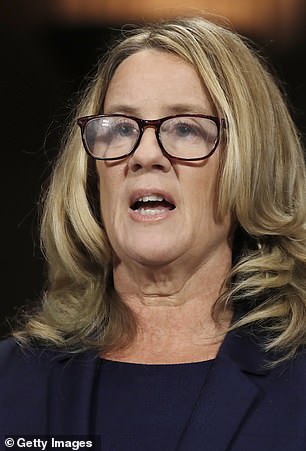 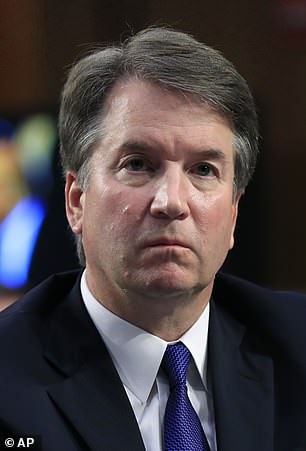 Hatcher, who has opened up about her assault in the past, said in her Instagram post that she ‘battled demons’ following her molestation.

According to a 2006 Vanity Fair interview, Hatcher kept quiet about the assault until the suicide of a 14-year-old girl in 2002 who was also molested by Hatcher’s uncle, Richard Hayes Stone.

Student dresses up as horror film monster the Rake and terrifies friends in Halloween prank
Dustin Lance Black found his Mormon mother Googling sexy photos of Olympian husband Tom Daley
'Miracle puppy' survives after being snatched by a hawk and then being dropped in mid-air
OMG! How textspeak 'seriously harms teenagers' ability to develop language and grammar skills'
Michael Sheen's new girlfriend is only the latest beauty he has wooed since Kate Beckinsale split
Grace Kelly's grandson Louis Ducruet marries his college sweetheart Marie Chevallier
Is #PayUp the next movement to hit Hollywood? Assistants demand better pay and better treatment
Family of children who were swept away in an overflowing river face manslaughter child abuse charges