The move ends months of speculation over one of the country’s highest-profile entertainers since she disappeared from public view three months ago.

Of the total amount, Fan is being personally fined around £54 million for tax evasion, according to China’s official Xinhua News Agency.

Fan would not be investigated for criminal responsibility for tax evasion as long as the taxes, fines and late fees amounting to nearly 900 million yuan (£100 million) were paid on time, the report said. 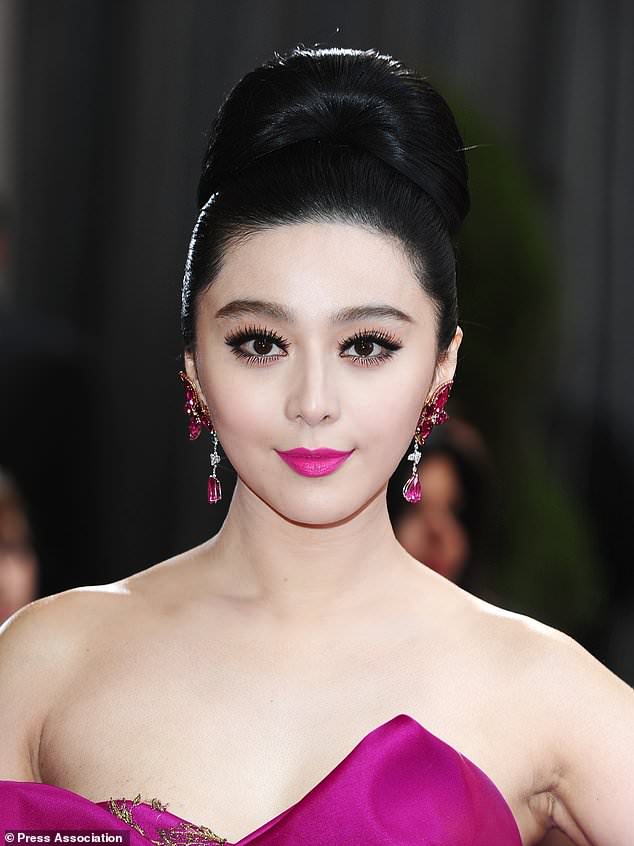 The announcement gave no indication as to Fan’s whereabouts but indicated her agent was being held by police for allegedly obstructing the investigation.

Fan has starred in dozens of movies and TV series in China and is best known internationally for her role as Blink in 2014’s X-Men: Days of Future Past, a cameo in the Chinese version of Iron Man 3 and star turns on the red carpet at Cannes as recently as May.

Before her disappearance, she had been booked to star with Penelope Cruz in the Hollywood film 355. She has a role in the upcoming Bruce Willis-Adrien Brody movie Air Strike.

Fan posted an apology on her official account on the social media site Weibo.com, saying that she accepts the tax authorities’ decision and would “try my best to overcome all difficulties and raise funds to pay back taxes and fines”.

She added: “I am unworthy of the trust of society and let down the fans who love me.” 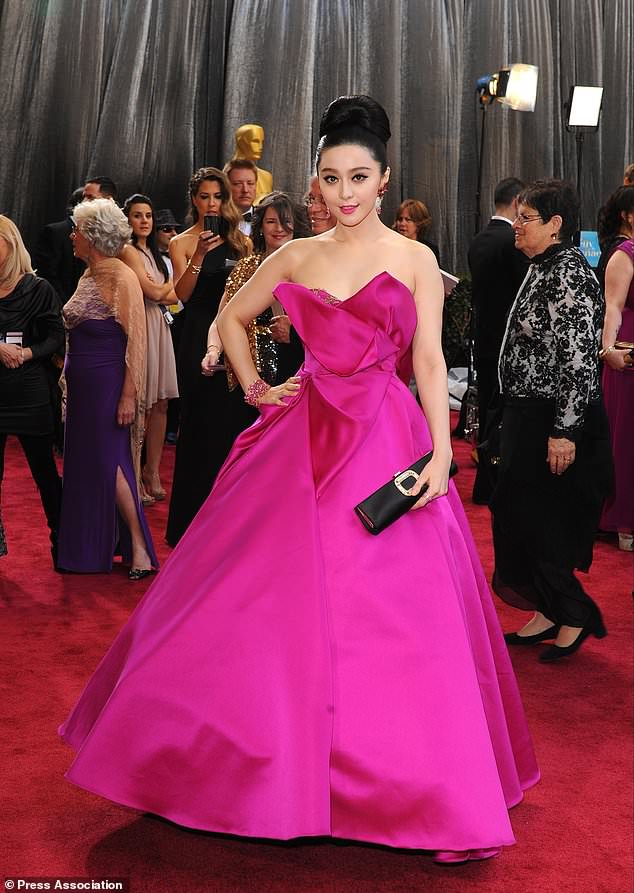 It is the first update posted on her microblog since June 2.

Fan’s disappearance coincided with a crackdown by Chinese authorities on high salaries for actors that can eat up much of the cost of a production.

In June, regulators capped star pay at 40% of a TV show’s entire production budget and 70% of the total paid to all the actors in a film.

Fan evaded 7.3 million yuan (£818,000) in taxes by using a secret contract worth 20 million yuan (£2.2 million) that she signed for starring in the film Air Strike, the report said.

She instead paid taxes on a contract for only 10 million yuan (£1.1 million), Xinhua said. The example described in the report referred to a reportedly common entertainment industry practice – an actor having a public contract stating an official salary and a private contract detailing actual, much higher pay.

Talk show host Cui Yongyuan had said in May that Fan had such an arrangement, which allegedly helps facilitate tax evasion, and revealed details that sparked a public outcry. Cui later apologised.

Sports activities Illustrated Swimsuit mannequin Myla Dalbesio marries in lavender robe
French and UK governments to meet to put end to scallop wars
Jax Taylor asks fans to send fiance Brittany Cartwright love after her beloved dog passes away
Jeremy Corbyn FINALLY decides at 11th hour to back Cooper's bid to block a no-deal Brexit
Neanderthals did NOT have hunched backs: New study shows their posture was much like modern humans'
ISIS extremist is arrested over plot to attack Gallipoli commemoration on Anzac Day
Woman slammed for saying she was raised to 'take care of her husband'
Boris Johnson 'absolutely' rules out calling an election before the UK leaves the EU on October 31