Honey has been deemed the world’s third most adulterated food after research revealed that nearly one in five varieties across Australia are impure.

Of the 38 – which included expensive, boutique honeys – 18.4 per cent were found to be adulterated, meaning they have been mixed with non-honey substances.

Although most appear to be unadulterated, experts said there is one way to make sure you are buying pure honey – not something that’s been diluted with corn starch, rice syrup or other substances. 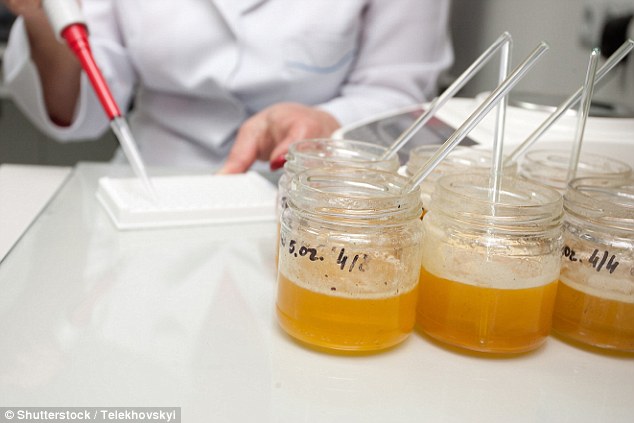 Of the 38 Australian brands – which included boutique honeys – 18.4 per cent were found to be adulterated

‘Check the ingredients on the label,’ experts from Condrell Food Products said.

‘Pure honey has only one ingredient – honey.’

Seven samples were taken from Victoria, six from Queensland, two from New South Wales, and nine from Tasmania.

Of the Victorian samples, 29 per cent tested as impure, with a third of brands from Queensland, half from New South Wales and 27 per cent from Tasmania also showing adulteration.

All of the samples sourced from South Australia and Western Australia were found to be pure. 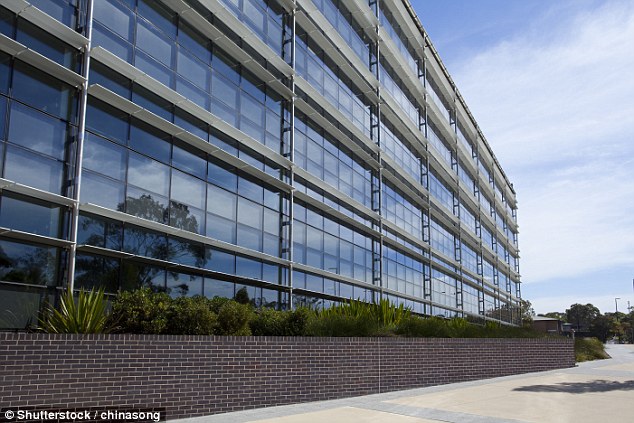 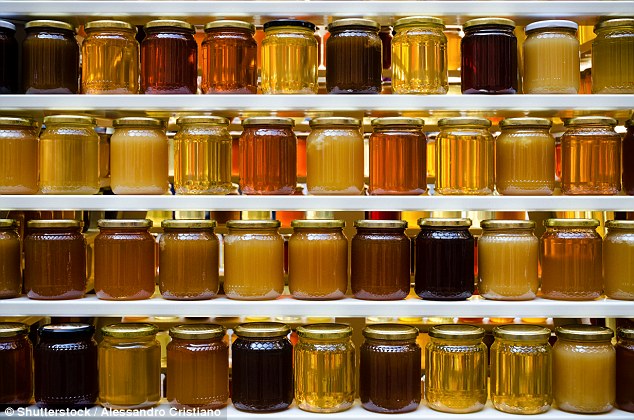 More than half of the samples from Asia, predominantly those from China, tested as impure

Out of the international honeys tested, 27 per cent showed impurities.

More than half of the samples from Asia, predominantly those from China, were positive for adulteration.

Global demand for honey is on the rise as consumers are looking for natural alternatives to cane sugar and artificial sweeteners.

He said that testing in Australia is largely outdated, and more investigations are needed in order to prevent honey fraud.

‘Australia prides itself on its high-quality produce – more rigorous, more updated testing is needed,’ he said. 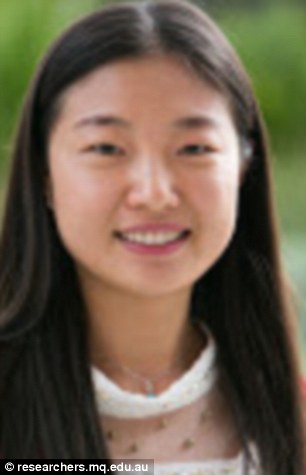 Today’s report, provided to a joint investigation by , follows a previous study by  that discovered many honeys contain a number of different sugar syrups.

‘The issue of authentication of honey cannot be ignored in the international honey market, not only in Asian countries but also European and Oceanic countries,’ the study said.

The report, paired with other recent findings, is expected to put pressure on authorities to start testing local honey.

However, Peter McDonald from the Australia Honey Bee Industry Council (AHBIC), said it was ‘up to the individual companies that actually buy the honey to then test’.

‘I would say there is not a problem in Australia, I am fully confident the Australian honey bee industry is clean and green and we have the best product in the world,’ he said. 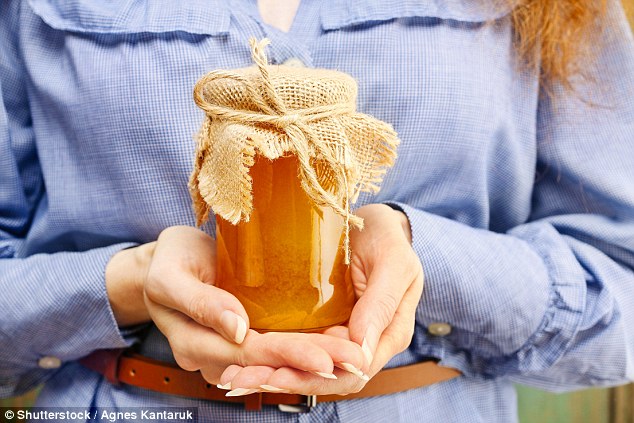 Today’s report, paired with other recent findings, is expected to put pressure on authorities to start testing local brands

Melania Trump dons a pussy bow shirt and $2,100 pantsuit at a cyberbullying summit
We’re all snookered! Theresa May is challenged to a game of pool by Italian PM and isn’t a natural
Border Force intercepts 40 migrants off the coast of Kent - making it 152 since the start of June
Morrissey is blasted for claiming 'everyone prefers their own race'
'When will you die?' Hong Kong leader Carrie Lam faces unprecedented grilling
Health writer CAMILLA CAVENDISH explains the proven ways that can help reduce your risk of dementia
One in ten Britons have prayed about Brexit
Ministers fear coronavirus crisis could go 'back to square one'