A Texas man found a scenic location in the Colorado mountains to propose to his girlfriend, but the couple ran into trouble on the way down.

They got lost as darkness fell.

The couple were showing signs of altitude sickness and dehydration when a hiker found them.

He led them to his camp and gave them food, water and a place to warm up. Another camper called for help. 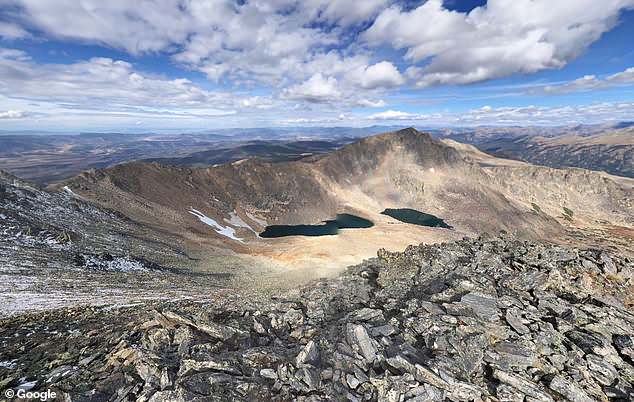 Jasper Peak in Colorado is pictured above. A Texas man proposed to his girlfriend on Saturday in the mountains. However, shortly after, the couple got lost and suffered altitude sickness and dehydration 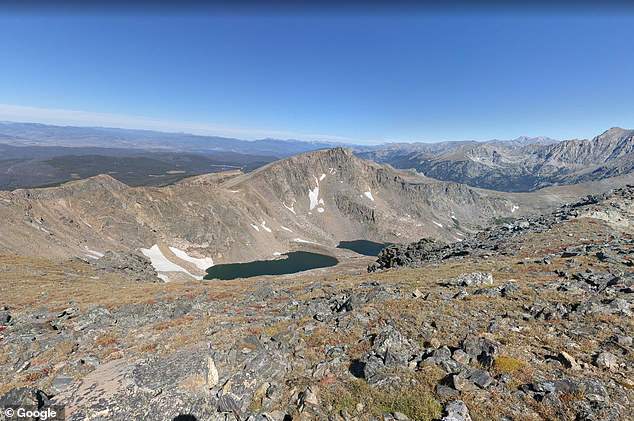 Another hiker found Joshua Mason and Katie Davis in the mountains and led them to his camp and gave them food, water and a place to warm up 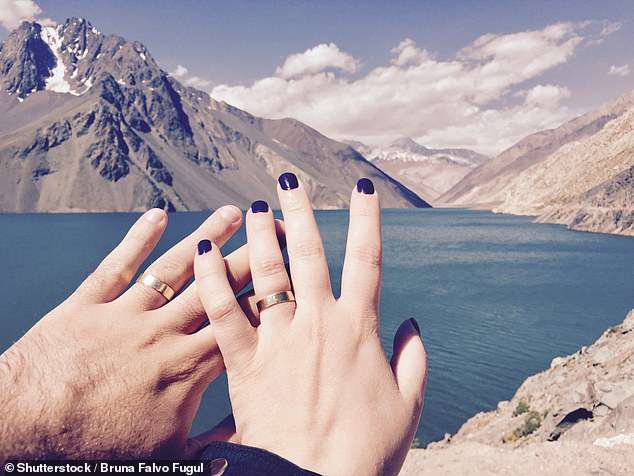 Deputies learned the couple’s engagement is still on

A paramedic with the Nederland Fire Protection District examined the couple, who were located at the Diamond Lake.

‘He determined that Mason and Davis needed to move to a lower altitude immediately,’ the Boulder County Sheriff’s Office said.

‘Mason was hoping to find an isolated scenic location “away from any other people” to propose to Davis.’

Rescuers reached the camp early Sunday and walked the couple to their car.

‘By that point they had recovered enough that they were both able to walk down to the trail head, assisted by Rocky Mountain Rescue Group personnel,’ the sheriff’s office added.