Pete Davidson celebrated the return of Saturday Night Live with jokes surrounding his engagement with Ariana Grande, but the comedian received backlash after one segment in particular mentioned her birth control.

During the Weekend Update with Colin Jost for the premiere of the show’s 44th season, Pete, 24, was asked what the prenup situation would be for his new relationship with Ariana, 25.

‘Obviously I wanted one so god forbid we split up and she takes half my sneakers,’ Pete said. 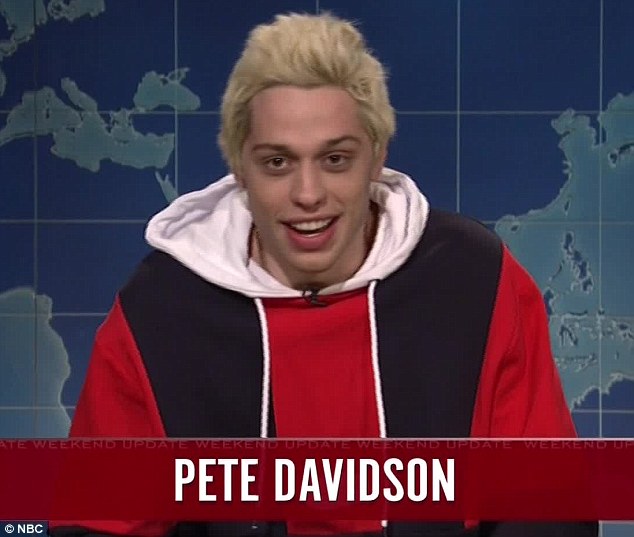 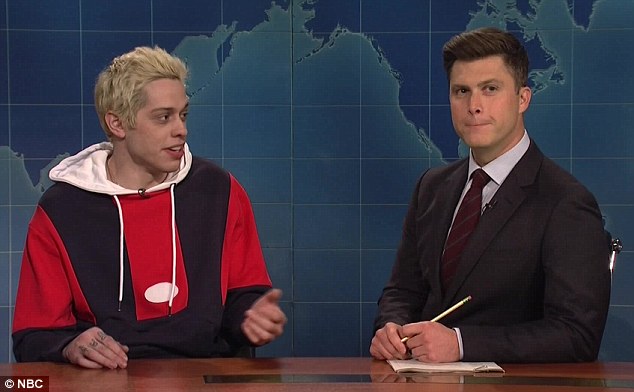 Controversial: During the Weekend Update with Colin Jost, the 24-year-old comedian joked about switching out Ariana’s, 25, birth control to get her to say with him 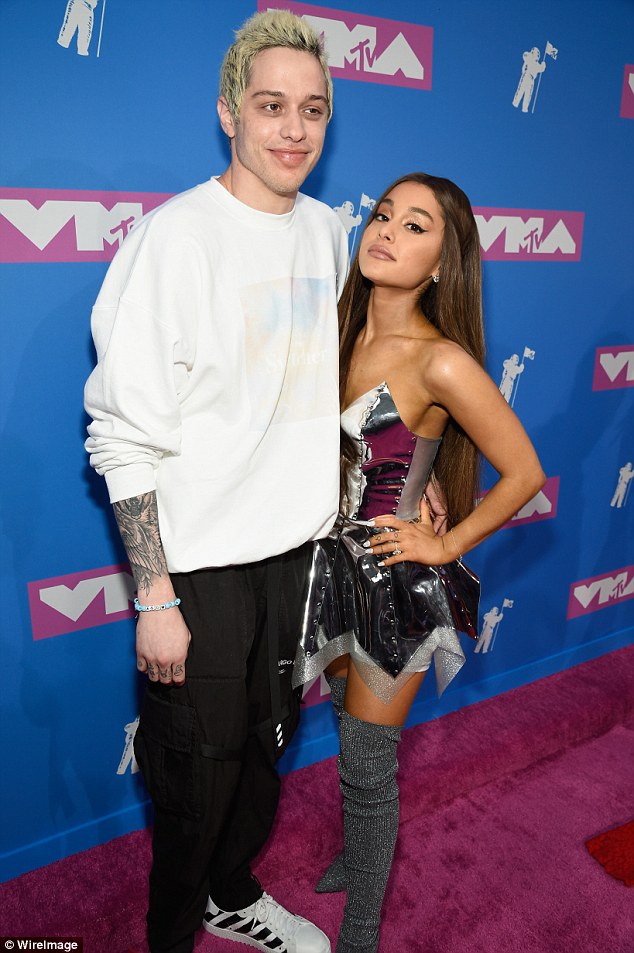 Upset: Many people said the joke went too far compared to his other jests about his fiancée

He continued: ‘No, look, I’m totally comfortable with being with a successful woman.’

‘It’s dope. I live at her place. She pays 60 grand for rent and all I have to do is stock the fridge.

‘Last night I switched her birth control with Tic Tacs… I believe in us and all, but I just want to make sure that she can’t go anywhere.’

Members in the audience audibly gasped out loud when he dropped the birth control joke because women’s health has been a hot topic in politics as of late.

Supreme Court Nominee Brett Kavanaugh, who is currently under investigation by the FBI for allegations of sexual abuse, has been viewed as a potential threat for women’s health care and the right to choose.

Since the episode aired, a number of people took to social media to explain why the joke was controversial and insulting towards women who choose to take birth control pills.

One woman wrote on Twitter: ‘Generally I thought Pete Davidson was funny, but until birth control sabotage stops being a common form of abuse and a way abusers trap women in dangerous relationships, I’m not going to laugh at that joke #SNLPremiere’

Dangerous: A number of people expressed their concern for the relationship after the joke

Serious: Some of the tweets after the joke insisted they believed Pete would actually switch out Ariana’s birth control to keep her

Other women were in agreement that the joke went too far and touched on an issue some unfortunately deal with in their own relationships.

‘Whether you mean it in jest or not, “joking” about switching someone’s birth control pills with Tic Tac isn’t funny,’ another woman wrote.

‘It’s not cute. It’s not endearing. It’s sick. Besides, things said in jest usually turn out to have some shred of truth to them.’

Although the statement received backlash, people should not be surprised Pete was willing to make a birth control joke.

The comedian is known to push the envelope on what is deemed an ‘appropriate’ joke. Just a few months back, he was scrutinized for using the Manchester Arena bombing as one of his jokes during a comedy show.

Pete has also made jokes about 9/11 even though he lost his father during the terrorist attack.

After tweets flooded in on Saturday night about the controversial joke, some posted saying they thought people were being too sensitive about the subject.

Bad: Other people said it was a ‘bad look’ for the comedian to make that joke

Not good: Pete has experienced controversy in the past for his jokes about the Manchester Arena bombing and 9/11 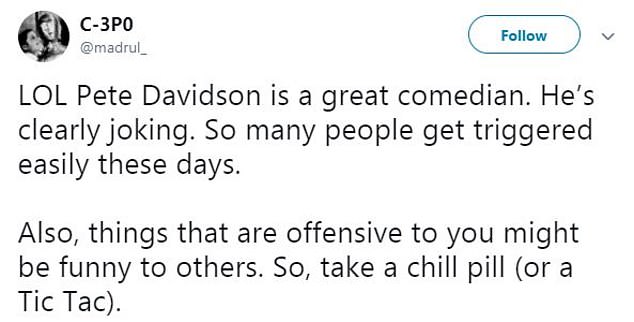 Fan: But there were people who watched the segment and thought others were being too sensitive towards the birth control joke

‘LOL Pete Davidson is a great comedian,’ one fan wrote.

‘He’s clearly joking. So many people get triggered easily these days. Also, things that are offensive to you might be funny to others. So, take a chill pill (or a Tic Tac).’

This was not the only joke Pete made about his shotgun engagement during the show.

He also hilariously said: ‘I got engaged and no one could believe it. I can’t believe it and I get it. She’s number one pop star in the world and I’m that guy from SNL everyone thinks is in desperate need of more blood.’

They also addressed the death threats the comedian has been receiving since his high-profile relationship.

Pete told Colin: ‘It’s awful. I’m so scared. I got death threats. It’s Malcolm X, Martin Luther King and Pete Davidson. We are all people who have gotten death threats.’

This joke also received mixed reviews with some viewers saying it was more insulting than the birth control jest.

‘Pete compared himself to Martin Luther King, Jr. & Malcolm X! But ya’ll are offended by a Tic-Tac joke?’ One person asked.

Ariana was seemingly backstage at the filming as she shared a picture of Pete in costume.

The two have been dating since May and were engaged just weeks later in June. 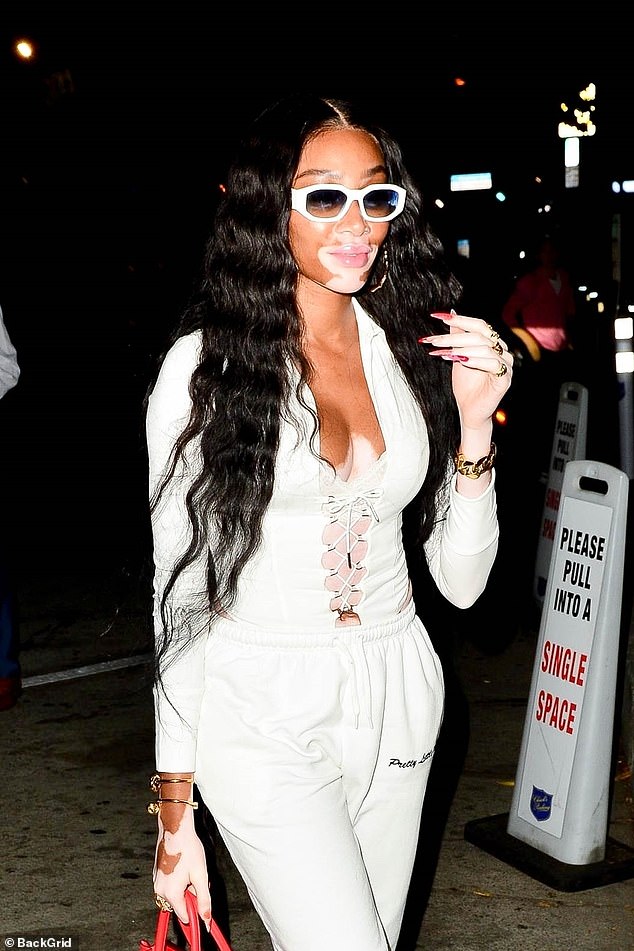 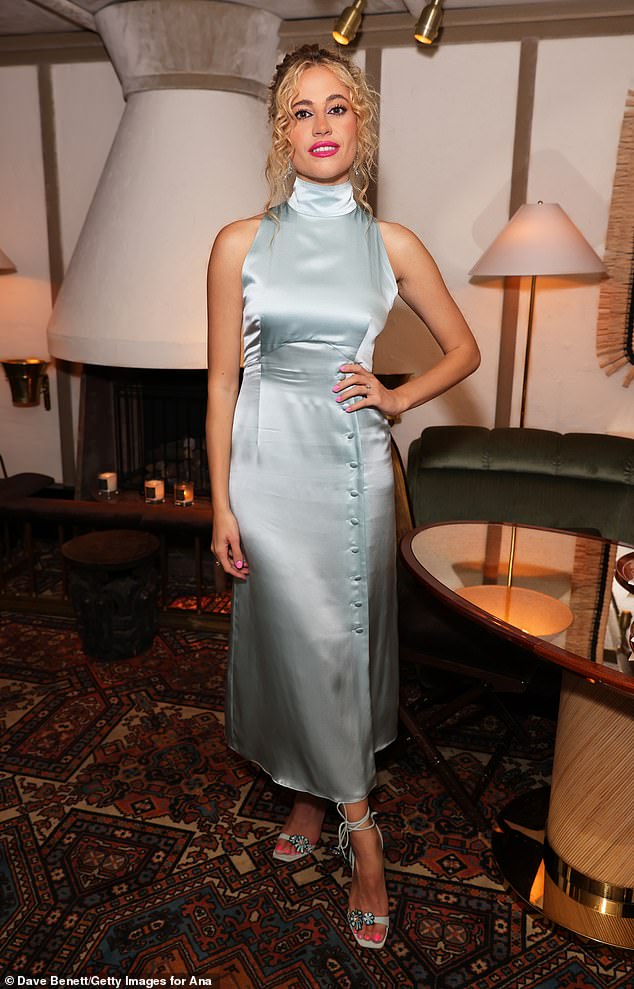 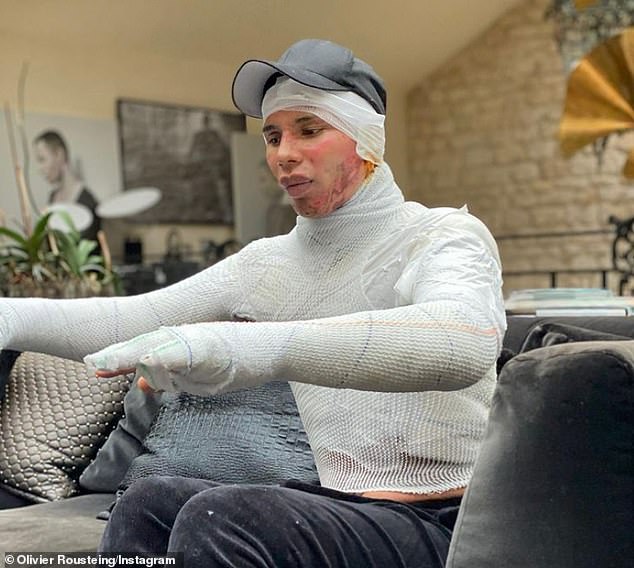 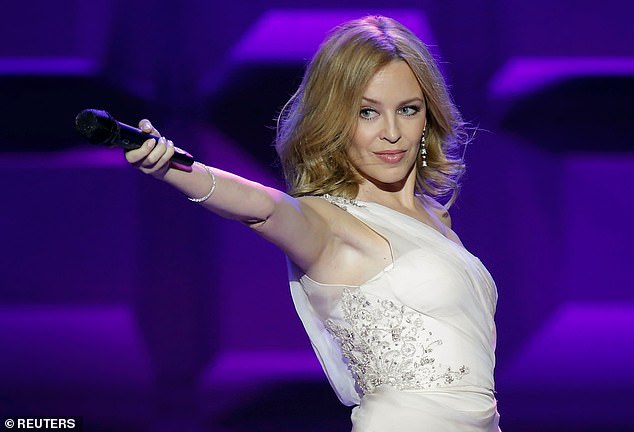 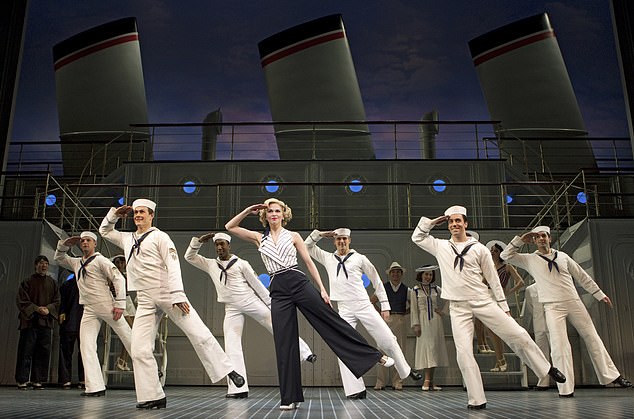 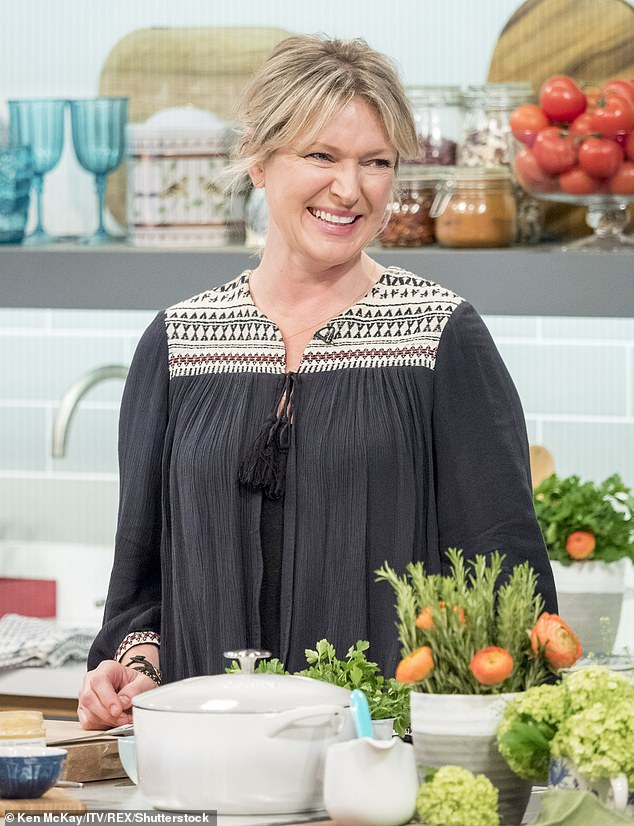 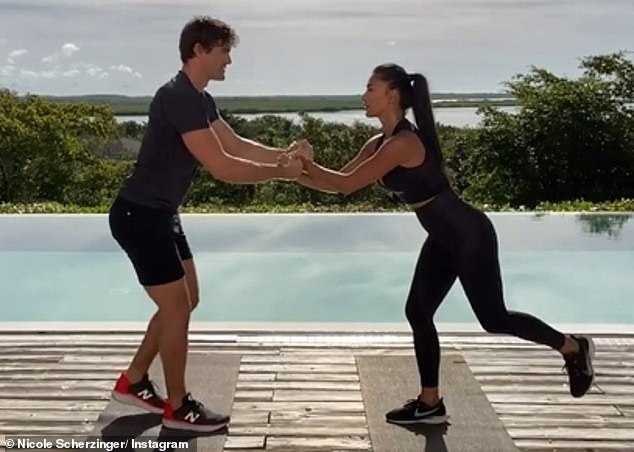 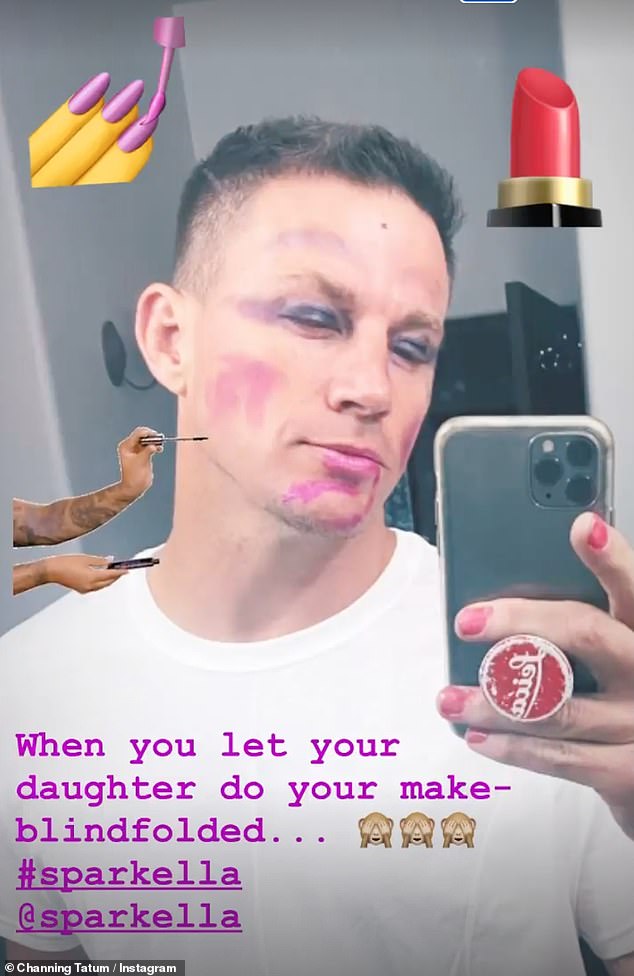