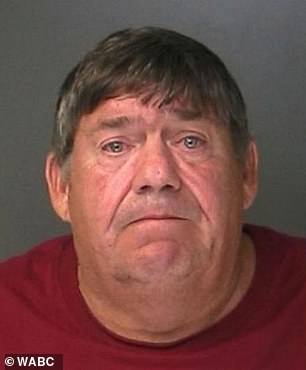 New York man Thomas Murphy, 59, has been charge with a DWI after he crashed into a group of Boy Scouts on Sunday afternoon

A New York man has been arrested and charged with driving while intoxicated after he crashed into a group of Boy Scots walking on the side of the road.

Thomas Murphy, 59, was driving in Manorville, New York when he lost control of his vehicle and rammed into five boys walking along the shoulder of the road on Sunday.

All the boys – between 12 and 16 years old – were immediately taken to the hospital, one in critical condition as of Sunday afternoon.

Suffolk County Police say the boys were walking north and Murphy’s 2016 Mercedes barreled into them from the southbound side, according to

One child was transported by helicopter to Stony Brook University Hospital in Brookhaven, New York to treat his injuries.

Police have not revealed the nature of the injuries. 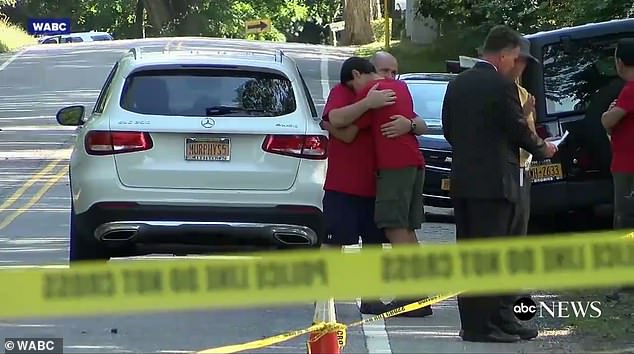 The five boys – aged 12 to 16 – were walking north when Murphy crashed into them from the southbound side of David Terry Road in his 2016 Mercedes at 1.55pm on Sunday 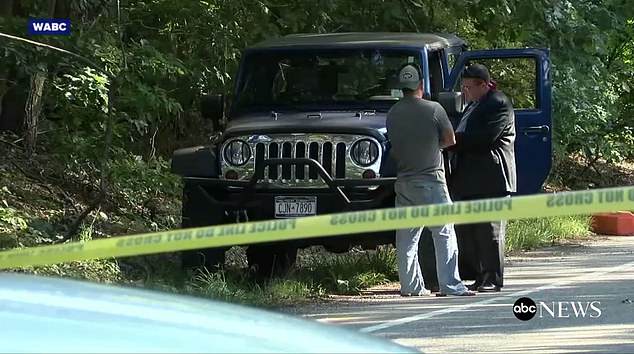 Murphy, of Holbrook, was jailed overnight and will appear in court on Monday

The boys belonged to Boy Scout Troop 161 of Shoreham, police said. According to the  website, the boys were returning from a Troop Day Hike along the Greenbelt Trail in Manorville that ended at 1pm.

Murphy, of Holbrook, was arrested and charged with the DWI following the crash on David Terry Road at 1.55pm.

He was held overnight at the Seventh Precinct jail and will appear in court on Monday.

Aaron Hernandez struggled to make grade in classroom but his sporting prowess got him out of trouble
IS kills 3 Iraq village chiefs in a week: officials
Killing Eve, Bodyguard and Doctor Who TV quiz
'Drunk' Nicolas Cage makes a scene while applying for marriage license with girlfriend
Comedian Bobby Davro is battered in restaurant car park
Hundreds of images revealed charting The Beatles rise to fame after worldwide hunt for footage
Trump says he's 'very prepared' to deal with Iran and would go to war over nuclear weapons
Support collapses for Corbyn: 40% of Labour voters want him out as leader before the next election