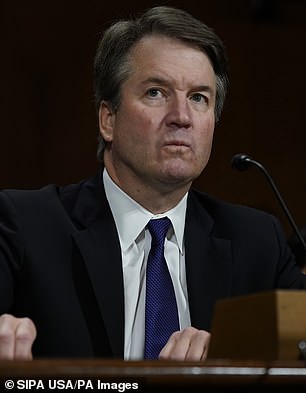 The second woman to accuse Supreme Court nominee Brett Kavanaugh of sexual misconduct has been contacted by FBI agents as the White House imposes strict limits on the scope of the investigation.

President  on Friday ordered the Bureau to complete a one-week investigation into Dr Christine Blasey Ford’s claim that Kavanaugh attempted to rape her when they were both in high school, which the judge vehemently denies.

A lawyer for the second accuser, Deborah Ramirez, confirmed Saturday that his client has also been contacted as part of the investigation.

Ramirez alleges that Kavanaugh exposed his penis to her during a drunken party at a Yale University dormitory, when they were undergraduates.

‘We can confirm the FBI has reached out to interview Ms. Ramirez and she has agreed to cooperate with their investigation,’ attorney John Clune said in a tweet.

‘Out of respect for the integrity of the process, we will have no further comment at this time.’ 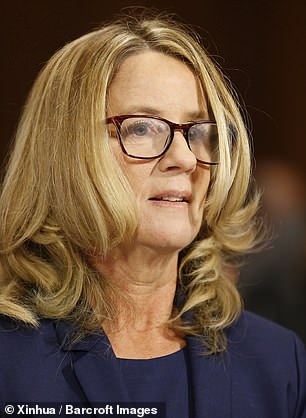 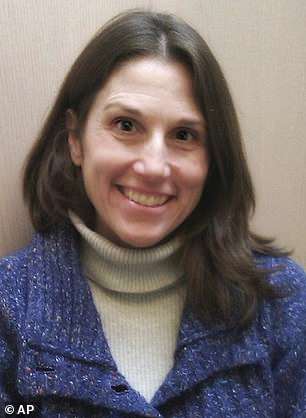 The White House has reportedly instructed FBI agents to limit the Kavanaugh probe to allegations made by Christine Blasey Ford, who testified in front of the Senate Judiciary Committee this week (left), and a second accuser, Deborah Ramirez (right)

White House officials also on Saturday stated that the FBI has been instructed not to investigate the claims of a third woman, Julie Swetnick, who has accused Kavanaugh of engaging in ‘gang rape’ situations at parties while he was a student at Georgetown Preparatory School in the 1980s.

Swetnick’s lawyer Michael Avenatti maintains that his client is telling the truth even though it appears her allegations will not be investigated.

Kavanaugh has staunchly denied allegations from Ford, Ramirez and Swetnick.

The White House counsel’s office has reportedly provided FBI investigators with a list of witnesses they are permitted to interview as part of the week-long probe, sources within the administration told NBC on the condition of anonymity.

Those insiders expressed concern that such tight restrictions could hinder the bureau’s ability to fully investigate the allegations.

The limited scope also appears to conflict with what lawmakers were expecting when they voted to allow the FBI up to a week to perform the probe. 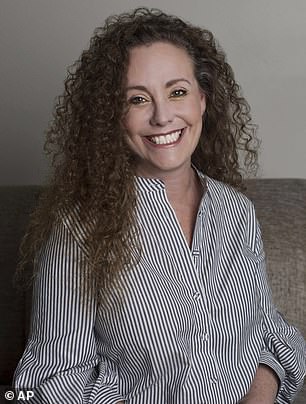 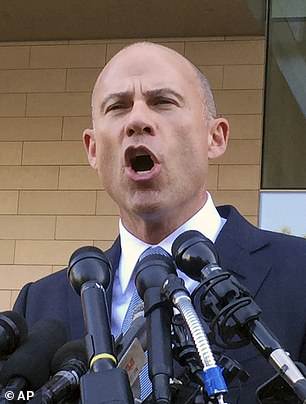 The FBI has reportedly been instructed not to investigate sexual misconduct allegations from a third woman, Julie Swetnick (left), who claims to have witnessed Kavanaugh in ‘gang rape’ situations in high school. Her lawyer Michael Avenatti (right) maintains she is telling the truth

Sen Jeff Flake, the Arizona Republican who led an 11th-hour request for an FBI inquiry, said he thought the bureau would be tasked with decided how to carry it out.

Sen Sheldon Whitehouse, a Democrat from Rhode Island, also said he expected FBI investigators to work diligently and independently with significant backing from the Senate Judiciary Committee and the Trump administration.

The FBI probe into allegations against Kavanaugh is not a criminal investigation, but rather an expansion on the federal judge’s background check, and will thus not involve search warrants or subpoenas.

Within the FBI, such investigations are known as ‘special presidential inquiries’, and they typically consist of voluntary interviews of the primary subject and any relevant potential witnesses.

In this case, Trump was forced to order the one-week investigation, which was highly sought by Senate Democrats, after Sen Flake announced he would not back a full Senate vote to confirm Kavanaugh until the probe took place. 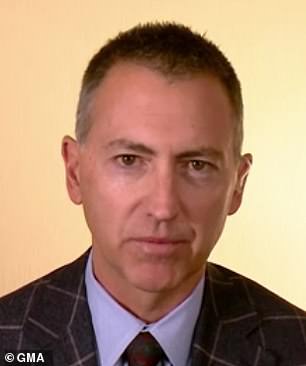 Deborah Ramirez’ attorney tweeted Saturday: ‘We can confirm the FBI has reached out to interview Ms. Ramirez and she has agreed to cooperate with their investigation’

Mark Judge, whom Ford claims was in the room and participated in the alleged attack, will likely be considered a key interview subject by the FBI.

Judge has denied any knowledge of Ford’s allegations, and has said he is willing to speak to the FBI for their probe.

It’s been speculated that agents may also speak with two men who contacted the Judiciary Committee independent of each other claiming that they were the person who attacked Ford in 1982.

However, those men had reportedly not yet been contacted as of Saturday afternoon.

Republicans revealed that they had conducted interviews with the men on the eve of Thursday’s blockbuster hearing, but did not bring up their claims in the hearing, a likely signal that they did not find the men credible. 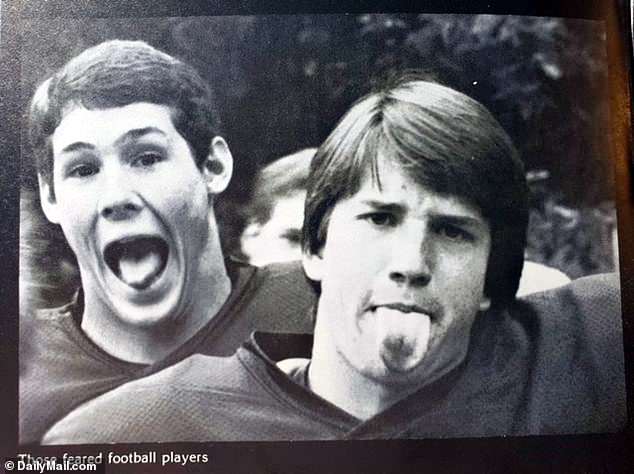 Mark Judge (left) and Kavanaugh are seen together in high school. Ford claims they were together during the alleged attack, which both men strongly deny

Although a week may not seem like much time for the investigation, experts believe the probe’s limited scope will allow the FBI to complete its work within the deadline.

The work will begin with the assignment of a ‘case agent’, likely in the Washington Field Office. Given the highly politicized nature of the probe, the task is likely to be considered an unpleasant one for whomever draws the assignment.

The case agent will begin by generating a list of leads for potential interviewees, and send the list out to field offices close to the homes of the the various interview subjects.