Speculation has been rife that Nick ‘The Honey Badger’ Cummins ends up with none of the Bachelor beauties.

And fuel was added to the fire in Thursday night’s episode as the final three Brittany Hockley, Brooke Blurton and Sophie Tieman failed to utter the ‘L’ word.

Although soon-to-be-eliminated Cassandra Wood didn’t hold back with her feelings, the remaining stunners were more reserved and avoided telling Nick they loved him. 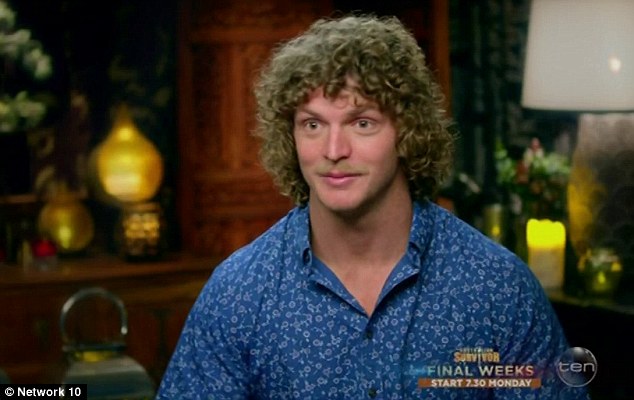 Not that into him? The Bachelor beauties avoid declaring their love for Nick ‘The Honey Badger’ Cummins during hometown visits… as rumours continue that he dumps ‘winner’ Brittany Hockley soon after the finale

Throughout Bachelor Australia history, hometowns visits are usually the time where the women become the most vulnerable when speaking about their feelings.

In the past, these episodes feature the women declaring their strong feelings for the Bachelor, but on Thursday not one of the ladies said ‘I love you’ to the sports star.

In Matty J’s season last year, eventual winner Laura Byrne became intense and emotional as she told the marketing manager ‘I really want this’, and runner-up Elise Stacy didn’t hold back on her feelings either.

Meanwhile, in 2016 Alex Nation put it all on the line in her hometown visit as she emotionally told Bachelor Richie Strahan: ‘I am falling for you.’

Nikki Gogan went even further, declaring to Richie: ‘I’m totally in love with you.’ 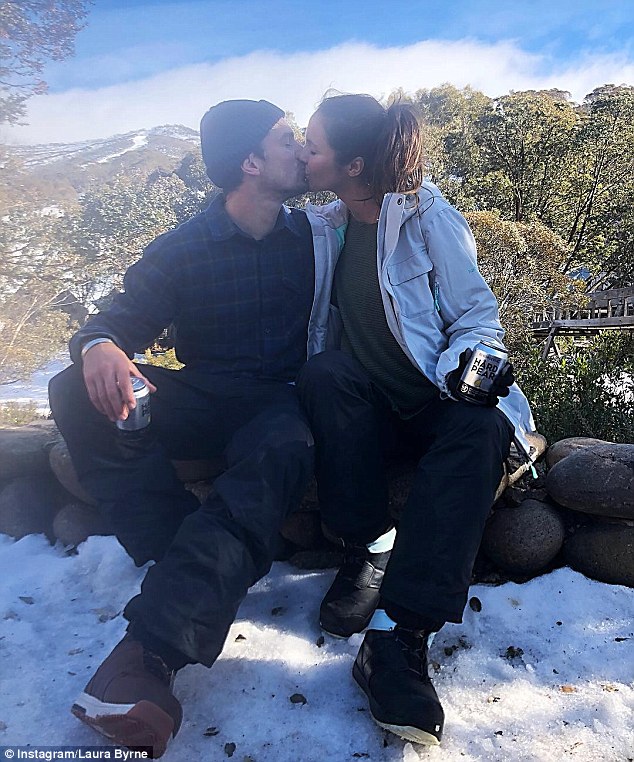 ‘I really want this’ Last year on The Bachelor, Laura Byrne became intense and emotional as she told Matty ‘J’ Johnson how she felt about him 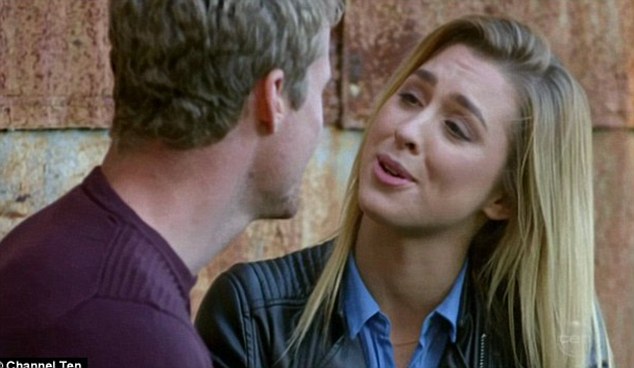 ‘I am falling for you’ In 2016, eventual winenrAlex Nation put her heart on the line when declaring her affection for Richie Strahan in her hometown visit, while love rival Nikki Gogan also told him ‘I love you’

However, the past declarations of love are in stark contrast to Brittany, Brooke and Sophie all seeming like they are not as desperate to win over Nick.

This may well be the case, given fan favourite Brooke is rumoured to walk out before the show’s finale.

And while speculation continues that Brittany is Nick’s ultimate pick, whispers persist that the romance doesn’t last long after cameras stop rolling. 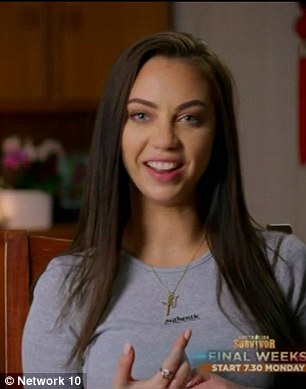 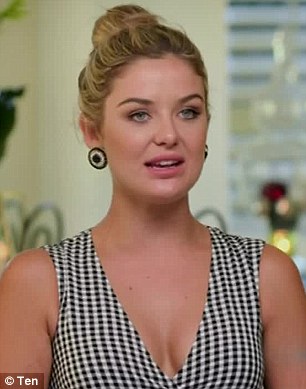 Where’s the L bomb girls? Brooke Blurton and Sophie Tieman avoided saying ‘I love you’  to Nick, with the former rumoured to walk before the show’s finale 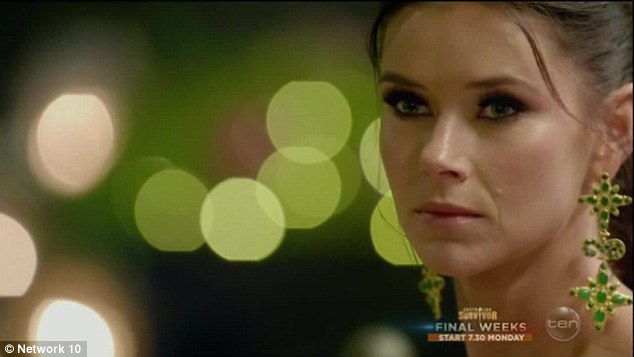 Split? Brittany Hockley (pictured) is the hot pick to win The Bachelor, but she and The Honey Badger are rumoured to call it quits soon after filming wraps

After a production source confirmed Brittany and Nick’s split to Daily Mail Australia earlier this month, alleged on Monday that the relationship fell apart soon after filming wrapped.

An insider claimed that the former Wallaby, 30, was unconcerned about keeping up appearances for publicity purposes and was keen to move on with his life.

‘Things fell apart soon after the series ended and he refused to “fake it” to appease the network [Channel Ten],’ an on-set source told the magazine.

The ‘suitor’ and his new girlfriend typically embark on a 48-hour promotional blitz after the last rose ceremony – but the air date on Thursday, October 4 coincides with Nick’s scheduled 11-day Kokoda Tour in Papua New Guinea. 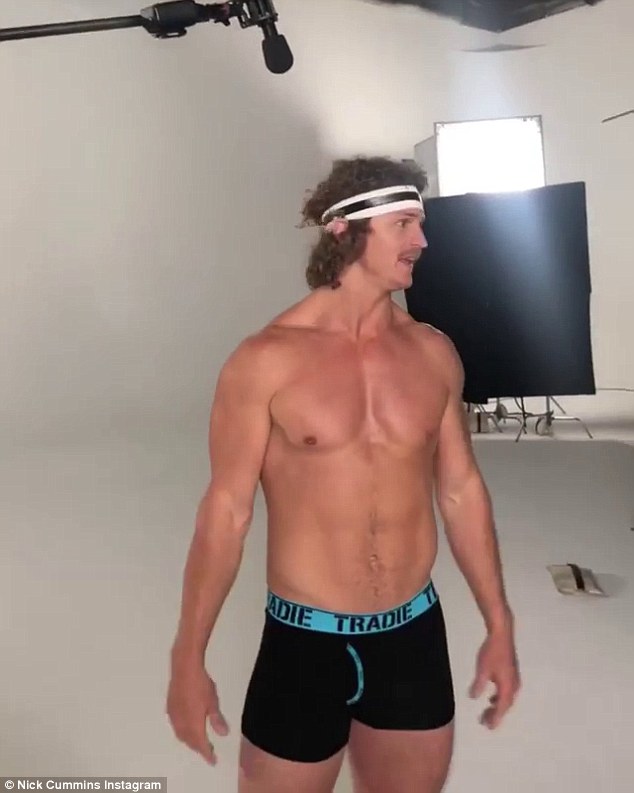 What are hiding from? While The Bachelor and his winner usually embark on a 48-hour promotional blitz, Nick will be out of the country for 11 days when the finale goes to air