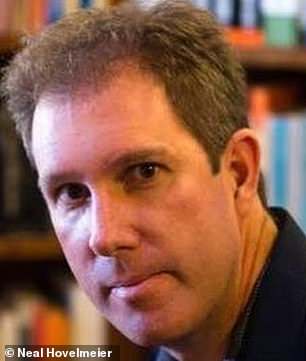 A gay teacher has resigned from a top private school in Zimbabwe after coming out to his students – sparking death threats.

Neal Hovelmeier, who taught for 15 years at St John’s College’s sixth form in Harare, made the announcement about his sexuality last week.

Homosexuality is illegal in Zimbabwe and former president Robert Mugabe once branded gay people ‘worse than pigs and dogs’ and ‘wayward’.

Mr Hovelmeier had hoped to tackle homophobic attitudes at the school.

But the deputy head was forced out of his job after receiving torrents of abuse and death threats.

An online petition was set up to support him on Thursday and has already attracted more than 1,500 signatures.

It reads: ‘Let’s get Mr Hov back where he belongs and as a Zimbabwean community make the change that desperately needs to happen. #weacceptyou’.

Mr Hovelmeier had been encouraged to come out as gay by the school authorities after they learned a local newspaper was planning publish the fact.

In a letter sent to parents on Thursday, Mr Hovelmeier said he understood that the news ‘has caused grievous and deep concern to a section of our community.’

He added that he respected people with strong views based on custom, tradition and religion.

But he said he had ‘no idea of the force of anger and resentment such a declaration would make’. 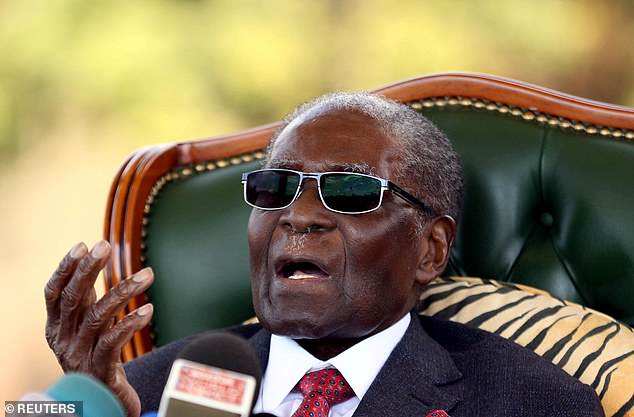 He revealed in the two-page letter: ‘I have been in receipt of death threats as well as threats of physical danger to myself and my pets.

‘For my own sense of integrity, I will not submit myself to a sham trial or investigation.

‘It is for this reason, and with a very heavy heart, that I have come to realise that my current position as deputy headmaster is now untenable and I hereby tender my resignation with immediate effect’.