From charging dead people $1 million to slugging customers with fees only to provide no service, a royal commission is set to slam the deplorable behaviour of Australia’s financial giants.

Former High Court judge Kenneth Hayne is due to deliver an interim report on Friday, following six months of hearings from the Royal Commission into Misconduct in the Banking, Superannuation and Financial Services Industry.

The royal commission heard in April how Commonwealth Bank advisers charged dead clients for financial advice, in one case for a decade. 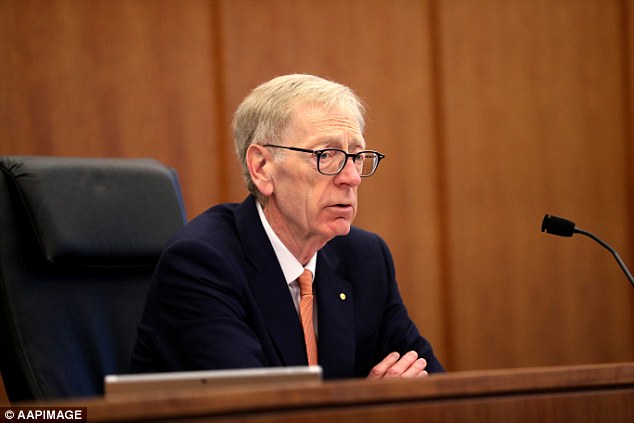 Kenneth Hayne is due to deliver an interim report on Friday, on the Royal Commission into Misconduct in the Banking, Superannuation and Financial Services Industry

Commonwealth Bank planners were not reported to the Australian Securities and Investments Commission and were let off with warnings, the $75 million inquiry heard.

Less than a fortnight later, the royal commission was told that wealth manager AMP had charged fees for no service, and had mislead the corporate watchdog, ASIC.

This scandal led to the resignation of AMP’s chairwoman Catherine Brenner and its chief executive Craig Mellor.

AMP’s group executive of wealth solutions and chief customer officer, Paul Sainsbury, this month told the royal commission AMP had charged more than 3,100 customers about $922,000 in extra life insurance premiums despite being told the member had died. 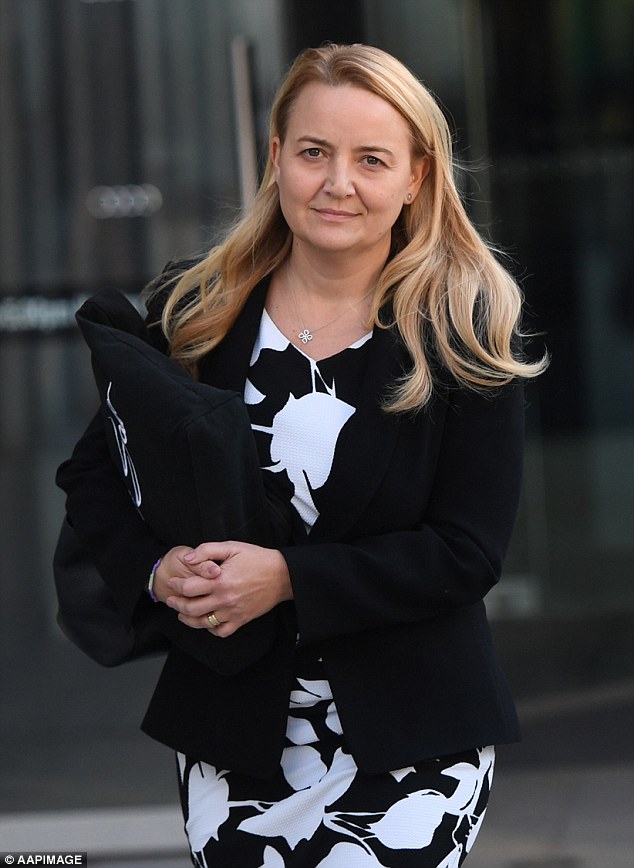 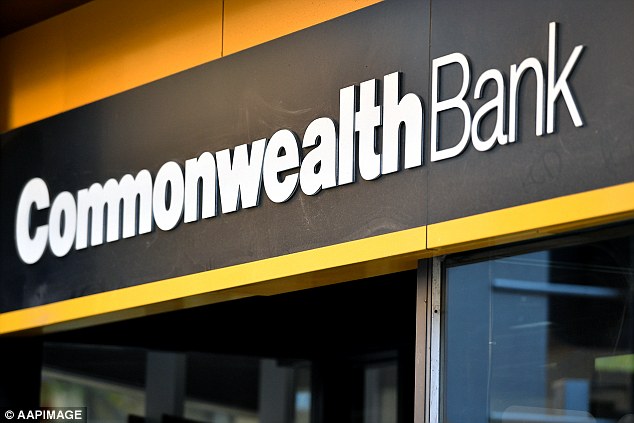 Commonwealth Bank planners were not reported to the Australian Securities and Investments Commission and were let off with warnings, the $75 million inquiry heard

The financial services industry is bracing for a scathing review of its practices, although it is unclear how far Mr Hayne will go in Friday’s interim report or if the biggest hits will come in February’s final document. 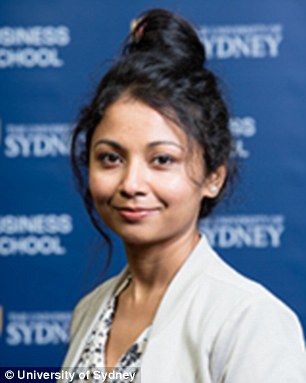 ‘The inquiry has revealed how widespread financial crime has been in the banking and superannuation industry for so long It also shows how inefficient our financial institutions have been – and continue to be – without the government taking any legitimate steps to resolve the issues,’ she said.

Banking analysts expect Mr Hayne will apply a rigorous interpretation of responsible lending standards, which will make it harder to get a home loan and restrict practices that have led to banks lending too much money.

Banks will have to do more to verify customers’ income and their actual living expenses, rather than relying on the widespread use of benchmark expenditure measures.

Mr Hayne is expected to recommend, either in his interim or final report, that major financial institutions be prosecuted for charging customers fees for no service. 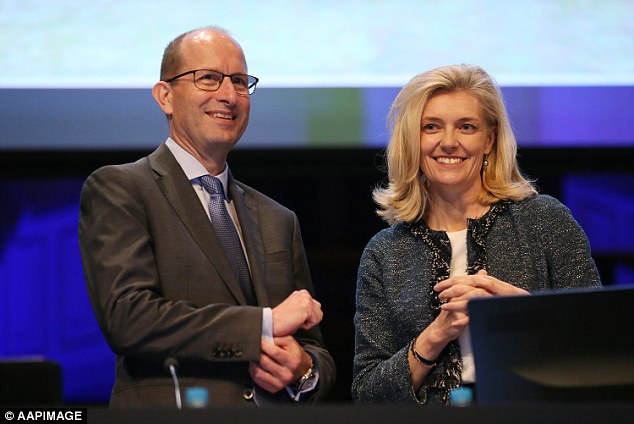 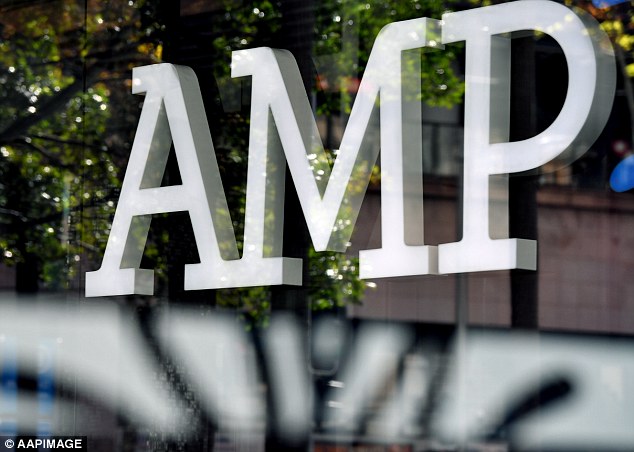 The regulators may be criticised for their handling of misconduct, but may also get recommendations for enhanced powers.

The Australian Securities and Investments Commission has secured hundreds of millions of dollars in refunds for customers charged fees for advice they did not receive and expects compensation across the industry to top $1 billion.

But ASIC’s action was limited to court enforceable undertakings, bans and imposing licence conditions until it launched civil proceedings this month against the National Australia Bank’s superannuation trustees. 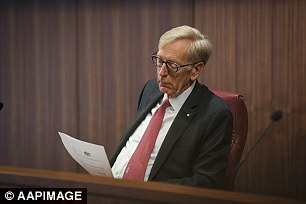 Barristers assisting the royal commission have recommended AMP face criminal charges for lying to and misleading ASIC over the fees issue, but the wealth manager disagreed.

It is not clear if Mr Hayne’s interim report will detail findings about individual case studies, including recommendations for prosecutions, or focus solely on policy issues arising from the first four of six rounds of public hearings.

It will cover consumer lending, financial advice, loans to small businesses and issues affecting farmers and indigenous Australians, but not the most recent hearings on superannuation and insurance.

After handing down the interim report, Mr Hayne will shift his focus from past misconduct to what should be done in response to the issues raised.

The $75 million inquiry has received more than 9300 public submissions, and has held public hearings since March.

BANKING ROYAL COMMISSION AT A GLANCE

The banking royal commission’s interim report, due on Friday, will look at policy issues arising from the first four of its six rounds of public hearings.

It will cover consumer lending, financial advice, loans to small businesses and issues affecting farmers and indigenous Australians, but not the most recent hearings on superannuation and insurance.

The fact that Australia’s major banks and financial institutions have charged customers for advice they never received is no surprise, given the regulator started looking at the problem in 2015.

But the royal commission has helped reveal just how bad the problem is, with ASIC tipping compensation to customers will top $1 billion.

The Commonwealth Bank also earned the dubious title of the “gold medallist” of charging customers for financial advice they never received.

Revelations that some advisers at CBA subsidiary Count Financial continued charging clients fees after they died, in one case for more than a decade, sparked action to see if others had done the same thing.

The inquiry heard CBA’s superannuation fund trustee knew in 2015 it was charging advice fees to members after being told they had died but continued to do so until this year.

AMP owes more than 4600 deceased superannuation members’ estates about $1.3 million in life insurance premiums, charged when there was no longer a life to insure.

Royal commissioner Kenneth Hayne QC thought it should have been quite simple: “Notification of the death. Payment stops.”

ROUND ONE ON CONSUMER LENDING

Revelations included: A syndicate of NAB employees taking $2800 bribes for fraudulent home loans with the money exchanged in white envelopes over the counter.

ROUND TWO ON FINANCIAL ADVICE

ROUND THREE ON LOANS TO SMALL BUSINESSES

Revelations included: Royal commission lawyers backing CBA’s controversial actions after its Bankwest acquisition a decade ago, saying it did not deliberately set out to force Bankwest customers into default and had no ulterior motive to do so

ROUND FOUR ON LOANS TO FARMERS AND ISSUES AFFECTING INDIGENOUS AUSTRALIANS

Revelations included: ANZ rejected suggestions it was not prepared to deal with significant numbers of farmers facing hard times after its Landmark acquisition. ACBF denied it plays on the significance of funerals in Aboriginal culture to sell insurance policies for children.