A teacher who took explicit photos of a female student tried to justify his actions and said the pair ‘had a connection.’

A disciplinary investigation was jump-started after the Queensland teacher was suspended from Queensland College of Teachers (QCT) earlier in the year.

The suspended teacher fronted the Queensland Civil and Administrative Tribunal and said the relationship with the student had continued after her graduation. 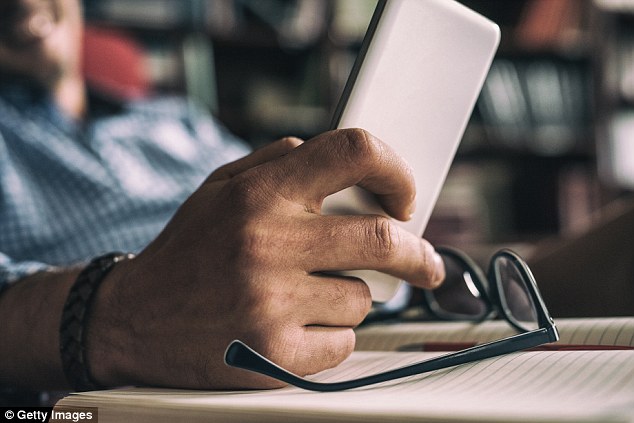 The man openly admitted that he knew the behaviour ‘was not allowed’, but he continued anyway

A member of the tribunal said that fact could not be used to play down the allegations against him.

Not only did the suspended teacher take sexually explicit photos of the girl, but he also kept them in a Dropbox account.

The man openly admitted that he knew the behaviour ‘was not allowed’, but he continued anyway.

He added that he did not care if he landed himself in trouble for the sake of the relationship.

His claims that he was not the girl’s ‘direct teacher’ were rebuffed, as QCT said he was a tutor.

They said he had acted in an over familiar way with the student.

A tribunal member said that the man did not ‘reflect an appreciation of the professional standards expected of a teacher.’

French president’s spouse Brigitte Macron, 65, takes to the ocean throughout a vacation on the Côte ...
Trump attacks the credibility of the Kavanaugh accusers and claims Democratic senator is a drunk
Bachelor finalists Brittany Hockley and Sophie Tieman look downcast as they arrive at KIIS FM
Mayor of Bologna brands spaghetti bolognaise 'fake news'
James Bond onesie as worn by Sean Connery is up for sale for £345
Hundreds of Tory members are sent more than one ballot paper for Conservative leadership election
Global brands behind Marmite and Heinz baked beans come under fire for advertising on Pornhub
Shannen Doherty reveals she has stage IV cancer