A collection of coveted celebrity clothing has gone up for sale on as part of a major charity auction on the bidding site.

Iconic pieces worn by the likes of , and Bradley Cooper are featured in the Fall Stylist Sale.

Among the listings are several pieces that once belonged to pop queen , including a rather skimpy leotard and and the yellow Grecian jumpsuit she wore to host the 2015 American Music Awards.

eBay has brought together some of Hollywood’s top stylists including Ilaria Urbinati (who dresses the likes of Donald Glover and Armie Hammer), and Karla Welch (stylist to Justin Bieber and Lorde). 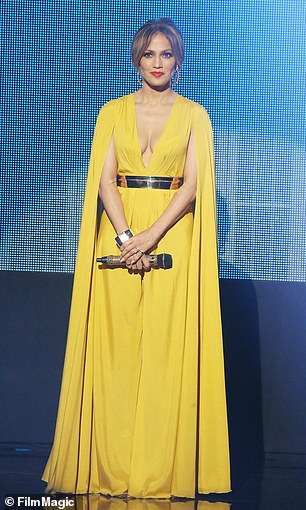 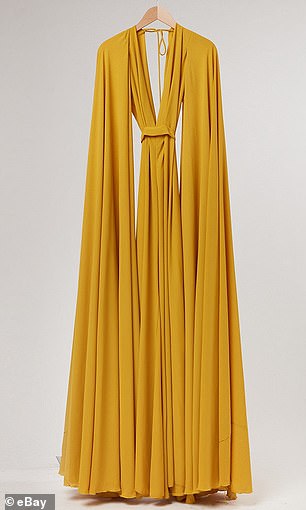 Queen of pop Jennifer Lopez wore this stunning Michael Costello jumpsuit to host the 2015 American Music Awards. It is one of more than 60 items available to buy in eBay’s newly-launched Fall Stylist Sale, with all proceeds going to charitable causes 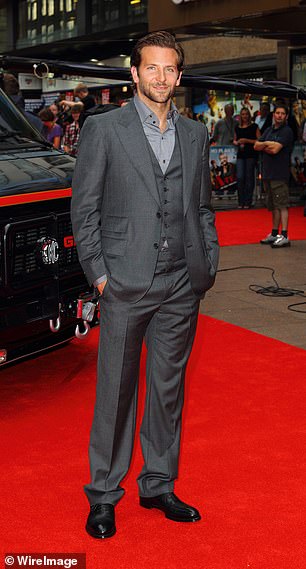 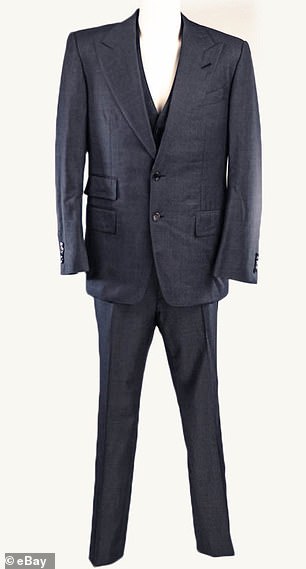 This sharp Tom Ford suit, worn by Bradley Cooper for the A-team premiere, is one of more than 60 items on sale in eBay’s first ever Fall Stylist Sale with proceeds going to charitable causes 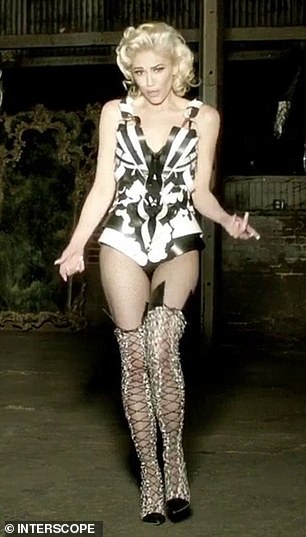 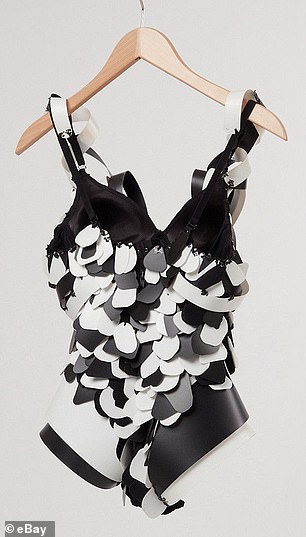 Rob + Mariel’s For the Stars Bodysuit Worn by Gwen Stefani in her 2016 music video for Misery. A collector’s piece, it is billed as ‘one of a kind’ by eBay and is expected to fetch hundreds

Also featured in the first ever sale of its kind are Marni Senofonte (who has dressed Lauryn Hill and Beyoncé), Rob Zangardi and Mariel Haenn (Jennifer Lopez, Gwen Stefani).

Comprising famous celebrity clothing as well as some of the season’s newest designs, the stylists have curated more than 60 looks inspired by their celebrity clientele.

One standout number is a three-piece Tom Ford suit worn by Bradley Cooper to the 2010 London premiere of The A-Team; a similar piece bought brand new would cost upwards of $4,000 (£3,000). 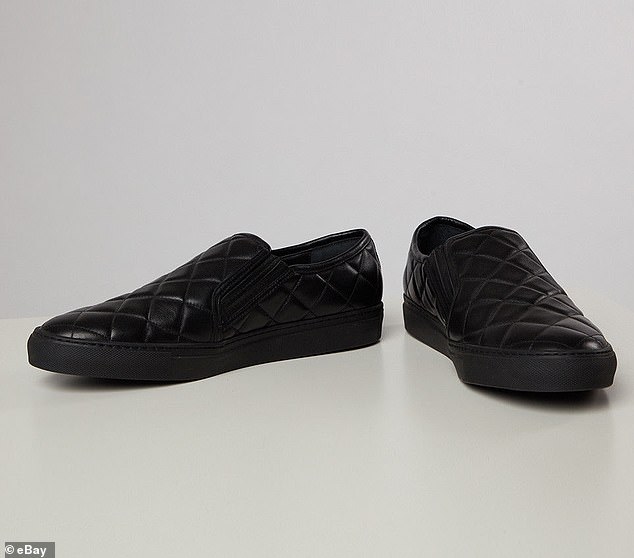 These Karla Welch’s Balmain Quilted Leather Loafers were once worn by Justin Bieber. Bids are currently at $405 (£308) but are expected to soar 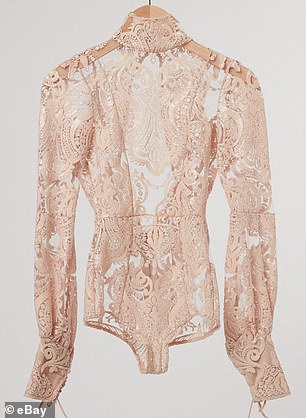 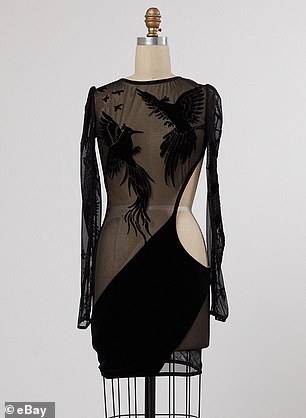 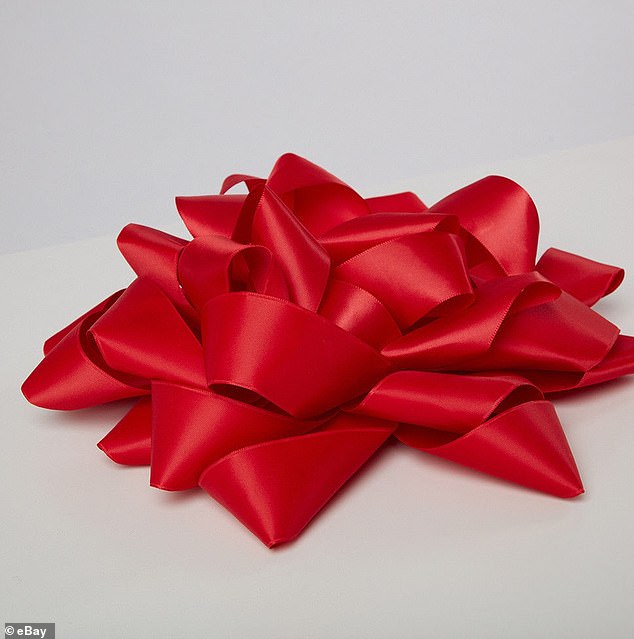 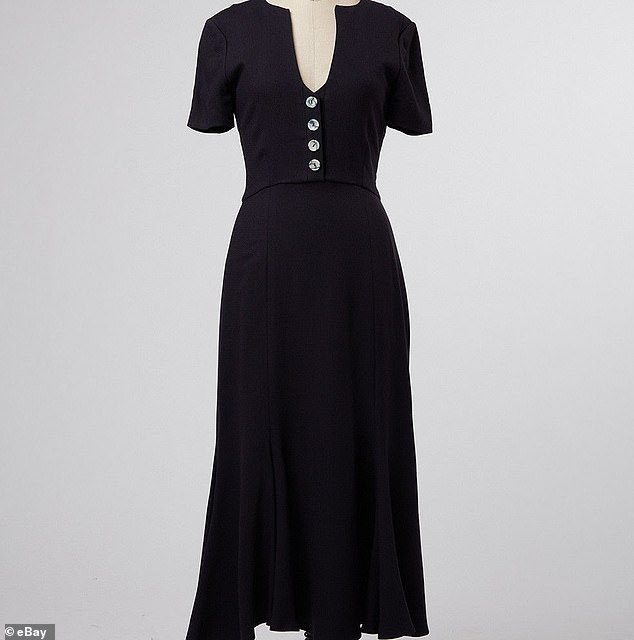 Ilaria Urbinati’s Classic Navy Blue Wool Dress, once worn by Krysten Ritter, is one of the items available in the eBay sale which will run until October 2 to raise money for charitable causes

Elsewhere, shoppers can get their hand on a pair of Gucci loafers once worn by Justin Bieber and a chic navy wool dress worn by Krysten Ritter.

All proceeds will benefit the causes the stylists care most about including ACLU, The Trevor Project, The GOOD+ Foundation and Create Now, respectively.

The sale is currently live on the site (ebay.com/rpp/stylistsale) and will run until October 2, with prices starting at just 99c (75p).