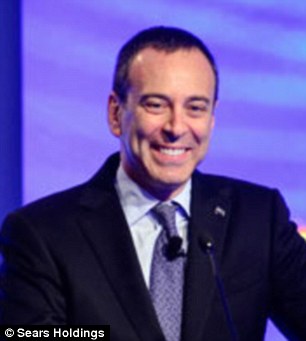 Sears Holdings Corp would have to sell more real estate and restructure its debt, Chief Executive Officer Eddie Lampert’s hedge fund said in a regulatory filing, as the retailer looks to avoid bankruptcy.

The one-time American retail giant has struggled to transform its business in the face of declining foot traffic at brick-and-mortar stores and this month again warned about its ability to continue as a going concern.

To stem losses, the debt-laden company has closed hundreds of stores since last year and tried to sell assets.

Lampert had earlier said the company should sell its Kenmore appliances brand, home improvement businesses, and real estate, adding that his hedge fund ESL Investments Inc would bid in any sale.

The hedge fund, in the filing made public on Monday, urged the retailer’s board to sell $1.5 billion more in real estate and restructure $1.1 billion in debt. 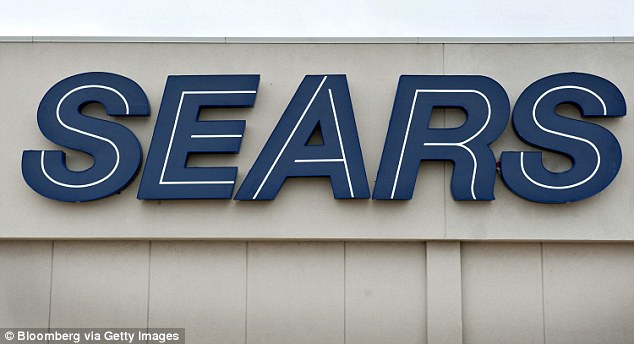 Sears is struggling to compete with online retailers like Amazon and Walmart. Its retirees’ pensions also face their own funding shortfall of $1.5 billion

Lampert and his fund ESL are the company’s two largest shareholders, according to Thomson Reuters data.

In recent decades, Sears, which was the world’s largest retailer in the 1960s, has struggled in the face of declining foot traffic at its brick-and-mortar stores.

Lampert’s latest attempts may provide a short-term life line, but analysts said that it is not a sustainable plan for a company that has failed to reinvent itself in an era of online shopping.

China has examined a hypersonic plane known as Starry Sky-2
Bellew says Joshua should not be fighting `drug cheat´...
How utterly terrifying they’ll pull the plug on your life support... because of your Facebook
Madagascan authorities accuse British government of doing nothing to help them find Alana Cutland
Chinese woman, 67, may be the world's oldest natural mother after delivering a healthy girl
Coleen Rooney/Rebekah Vardy Instagram saga turned into book
Natwest banking app goes down on the last payday before Christmas
Wikileaks founder Julian Assange claims security forces bugged his rooms at the Ecuadorian embassy