Michael Hutchence’s half-sister Tina is speaking candidly about the INXS rocker’s final years and his ‘combustible’ relationship with Paula Yates.

In an interview with on Tuesday night, the 70-year-old claimed Michael began his downward descent after being ‘vilified’ for appearing to break-up Paula’s marriage to Sir Bob Geldof.

‘It was shocking, that’s when he really started to fall apart’, Tina told the program while promoting her new book, Michael: My Brother, Lost Boy of INXS. 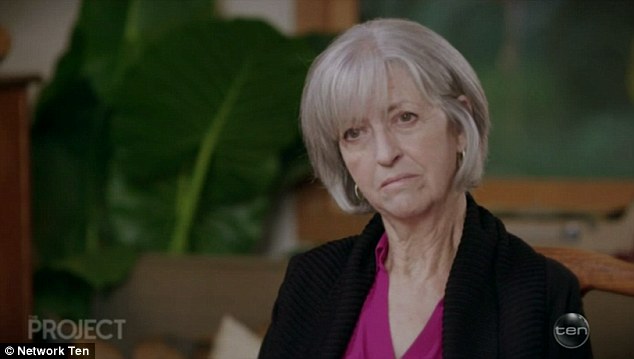 ‘It was shocking!’ Speaking with The Project on Tuesday, Michael Hutchence’s half-sister Tina (pictured) claimed that the INXS star ‘fell apart’ after being vilified for his relationship Paula Yates 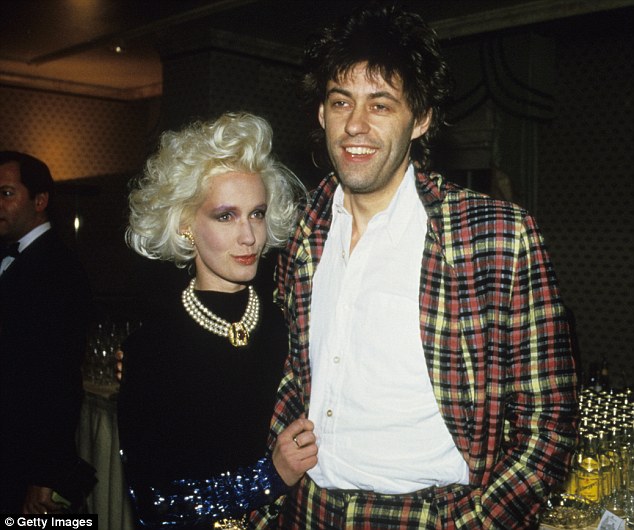 Long-term love: TV presenter Paula and Boomtown Rats rocker Bob (pictured) were together from 1976 until 1995. The pair are pictured together in 1985 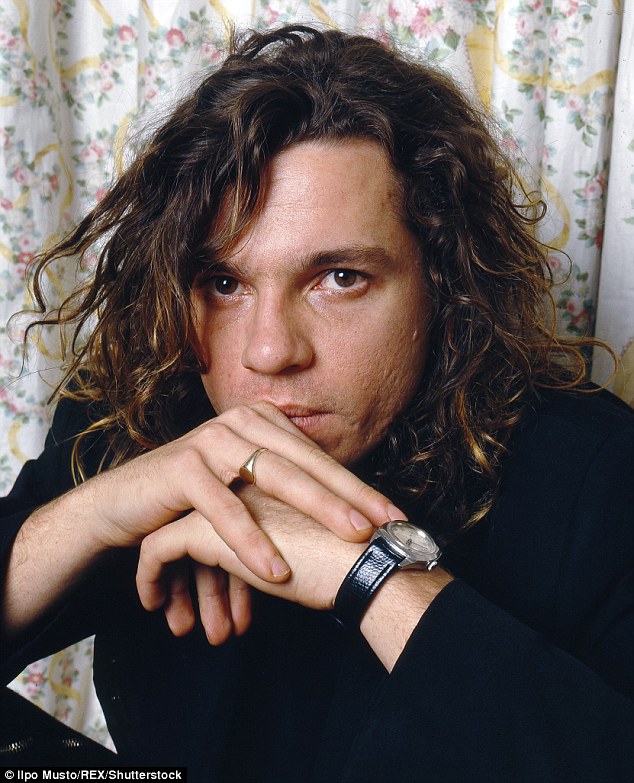 ‘Vilified’: To some, Michael was seen as having broken up the marriage of Bob and Paula. He is pictured in 1997

Speaking on Tuesday night’s episode of The Project, Tina agreed with interviewer Lisa Wilkinson’s assertion that Bob was seen a ‘saint in everyone’s eyes’ after the marriage split.

Tina believes that the public ‘vilification’ of Michael, in combination with a possible brain injury he sustained from a skull fracture several years earlier,  was the cause of his spiral.

She recalls speaking to him in the months before his death, where he confided in her: ‘It’s kind of tough lately. It’s hard, life is hard’. 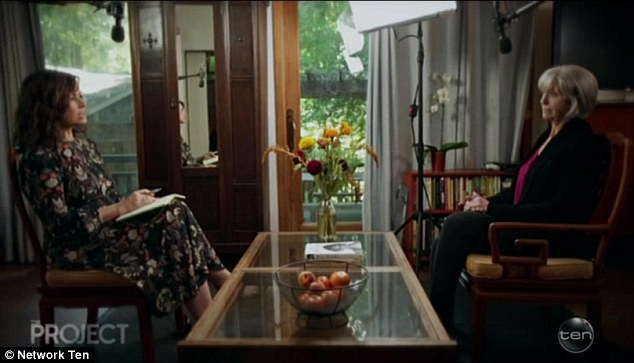 Speaking out: Tina (right) sat down for a candid interview with The Project on Tuesday

Elsewhere in the interview, Tina remembered baby Tiger Lily as a ‘docile little infant who slept all day’.

In order to be aroused, she claimed the newborn ‘had to be held under lukewarm and then cold running water’.

When asked that was, Tina replied: ‘She was being breastfed and I think she was getting whatever Paula was taking, and I don’t know what Paula was doing’. 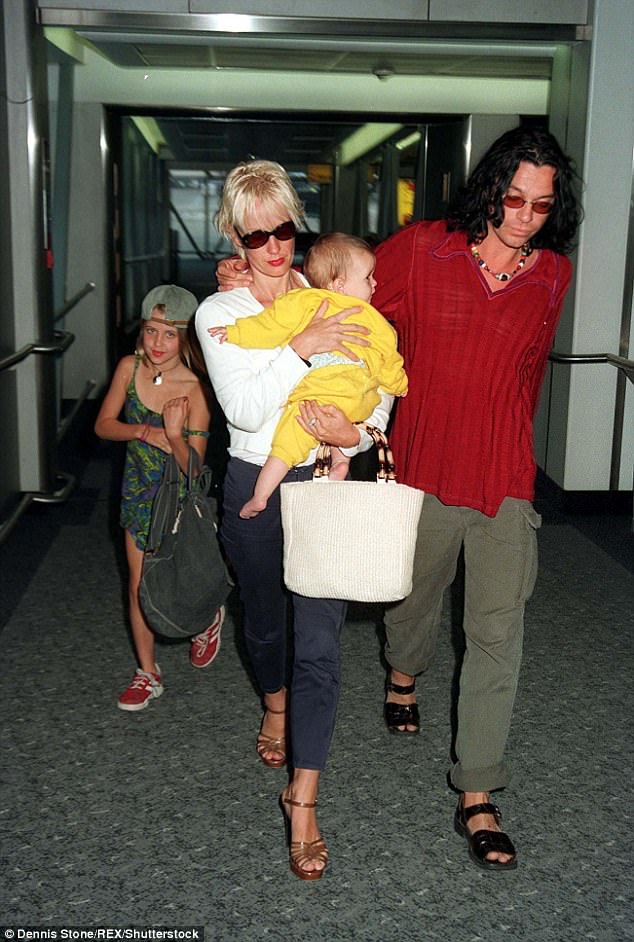 High profile romance: Paula and Michael are pictured with baby Tiger Lily in 1997

She was then quizzed on whether she thought Paula was taking drugs after the birth, to which she replied: ‘Absolutely, yes’.

Tina has tried for fifteen years – without success – to have a relationship with niece Tiger Lily, who is now 22.

Last year, she pleaded for Tiger Lily to reach out to her, saying: ‘I wish I were part of your life’.

Following both Michael and Paula’s deaths in the 1990s, she was raised by Bob along with her three-half sisters. 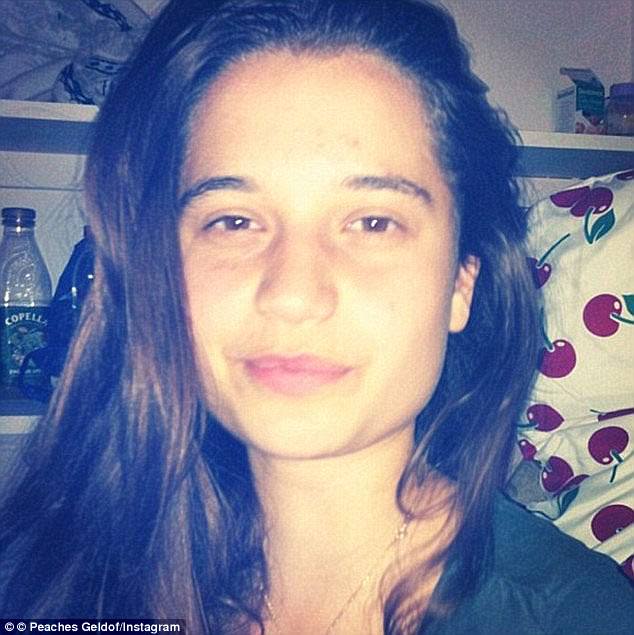 ‘I wish I were part of your life’: Tiger Lily was raised by Bob and is now 22 years old