She was a front runner to win Matthew ‘Matty J’ Johnson’s heart on The Bachelor.

But after failing to find love on reality TV, Lisa Carlton has taken on a new challenge.

The 25-year old competed and placed in the ICN bodybuilding competition in , Victoria over the weekend, and showed off her incredible body transformation. 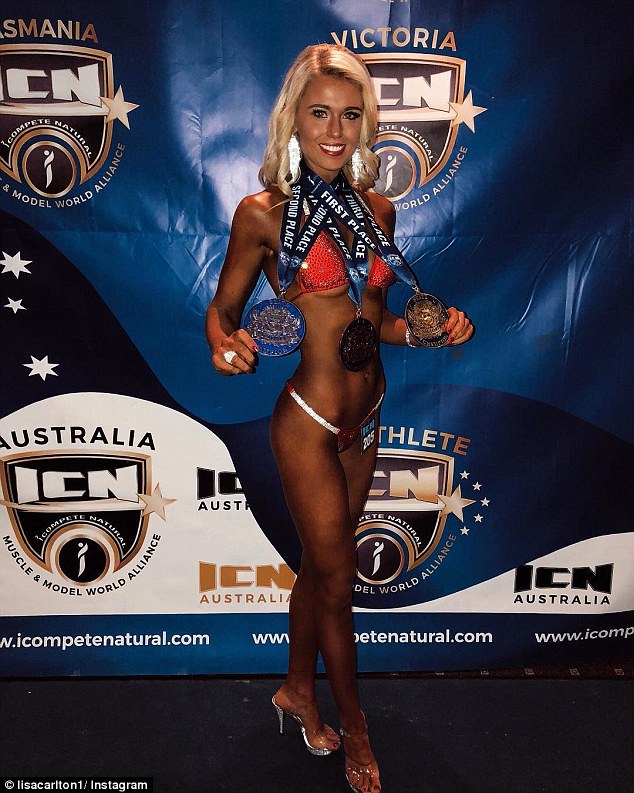 Do you recognise this reality star? Popular TV personality shows off her stunning bodybuilding transformation after 20 weeks of intense dieting and training

The blonde beauty competed in the first level of the female competition, which is called ‘bikini model’. 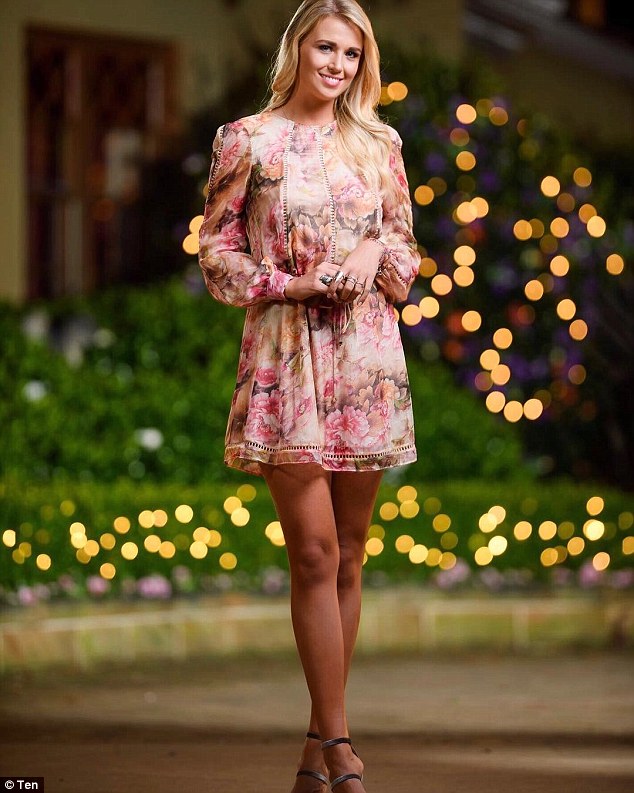 Remember her? The woman in question is Lisa Carlton, who was a front runner to win Matthew ‘Matty J’ Johnson’s heart on The Bachelor 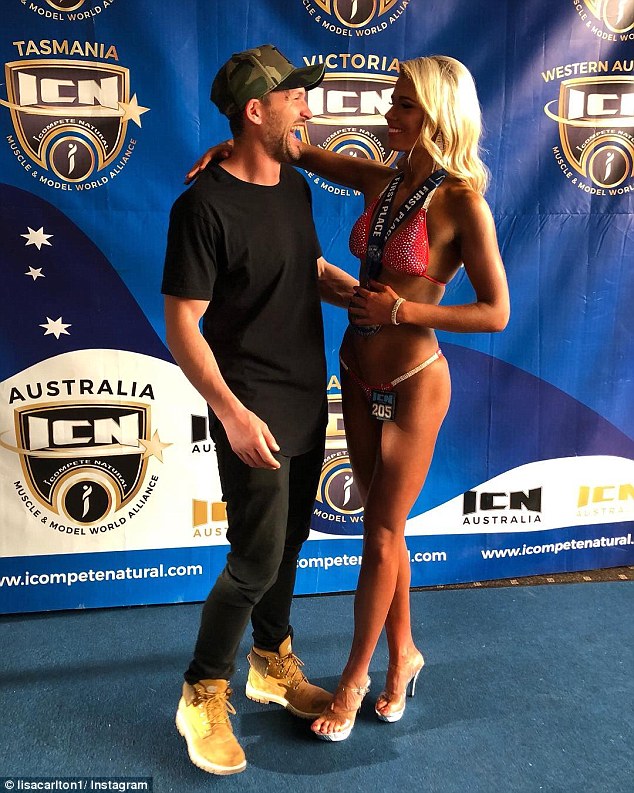 Loved up! Lisa’s boyfriend, former VFL player Billy Barden, was there to support the former reality star as she competed 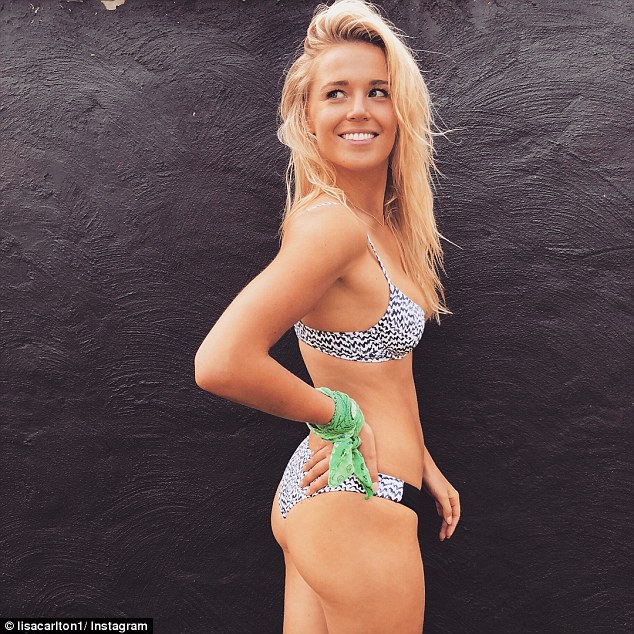 Bikini ready! She competed in the first level of the female competition, which is called ‘bikini model’

Lisa placed first in the First Timer category, second in the Open category and third in the Novice category.

She trained for 20 weeks in the lead up to the competition at Moonee Valley Racing Club.

The fitness fanatic said that her training and diet was specifically tailored to her individual needs. 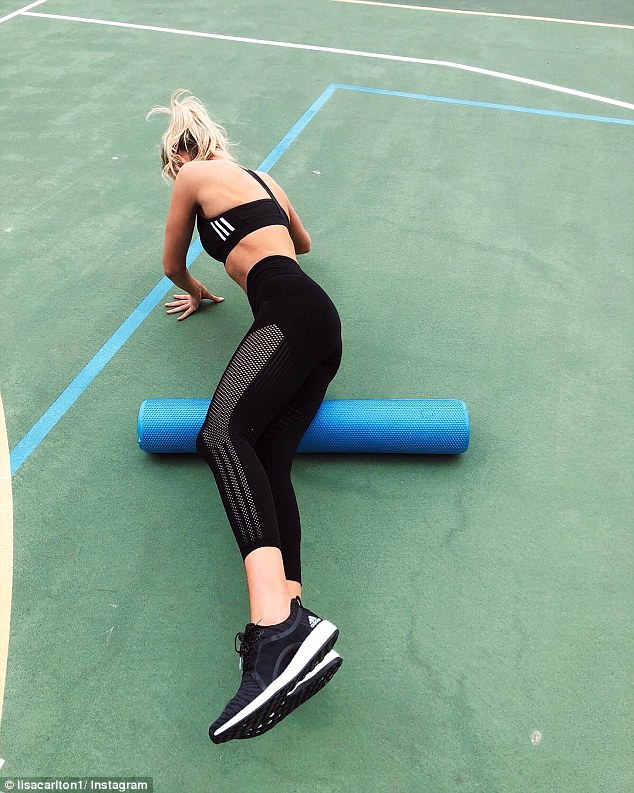 Hard work: Lisa trained and stuck to a strict diet for 20 weeks so she would be competition-ready

‘I am ditching my morning long black coffee and treating myself to an almond milk cappuccino with extra chocolate on top,’ Lisa captioned a series of images recently uploaded to Instagram.

Lisa gained fame after she was one of the front runners on The Bachelor in 2017.

While she may not have won Matty J’s heart, she did find love outside the show with Billy, who pleaded guilty in 2014 to trafficking cocaine.

But the former footy star appears to have well and truly turned his life around after he opened an eatery. 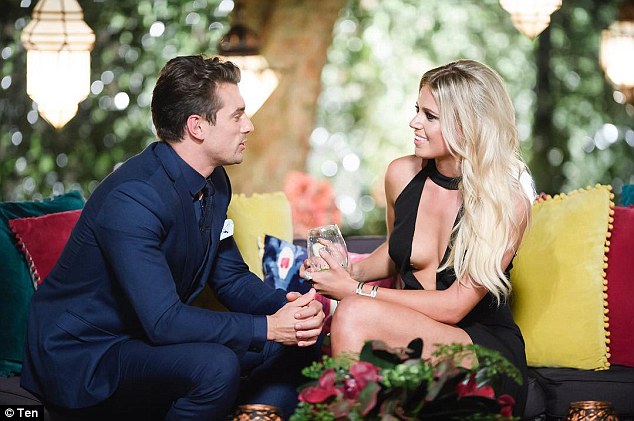 Reality television star turned body builder: Lisa gained fame after she was one of the front runners on The Bachelor in 2017 (Pictured on the show with Matty J) 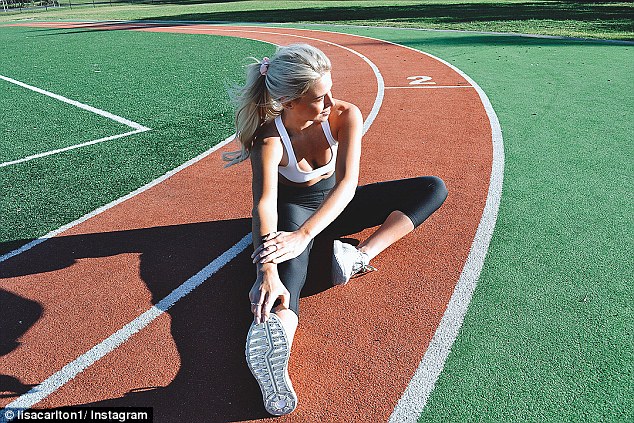 Cappuccino anyone? Lisa said she was celebrating her triumph with an almond milk cappuccino with extra chocolate