England rugby star Billy Vunipola has turned to boxing in a bid to improve his fitness after having to stall his comeback for Saracens this weekend.

Vunipola has only played 93 minutes of Premiership rugby this season due to injuries but was still included in ’s latest England training squad and was pictured on Monday punching the pads away from the main session.

The 25-year-old is only dealing with a minor problem which – it is understood – has now been resolved after a pre-arranged medical procedure was carried out this week. 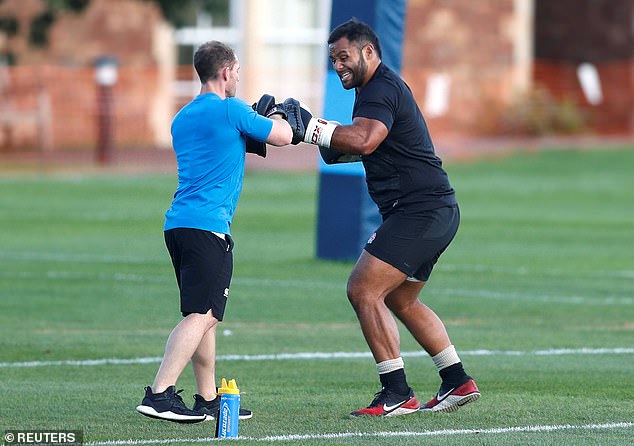 England coach Jones will hope Vunipola – who has suffered a broken arm (twice), knee damage and shoulder trouble in the last couple of years – will be able to avoid being the wars ahead of this Autumn’s internationals which kick-off against South Africa in November.

Jones took a closer look at his squad as he put them through their paces for England’s training camp in Bristol.

One player the 58-year-old would have particularly kept a keen eye out for is giant winger Joe Cokanasiga, who was part of the squad that trained on Monday. 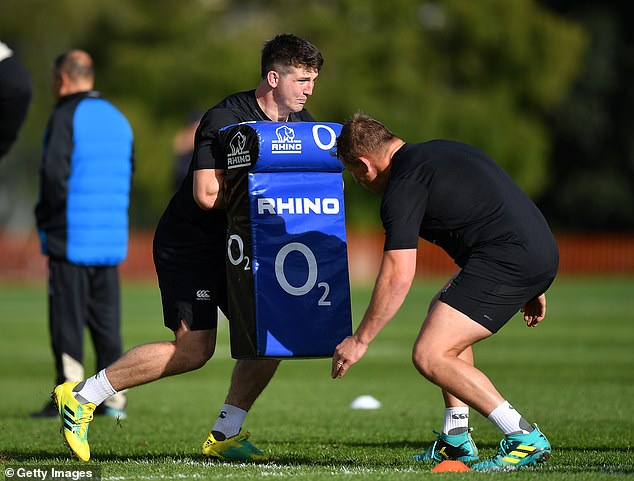 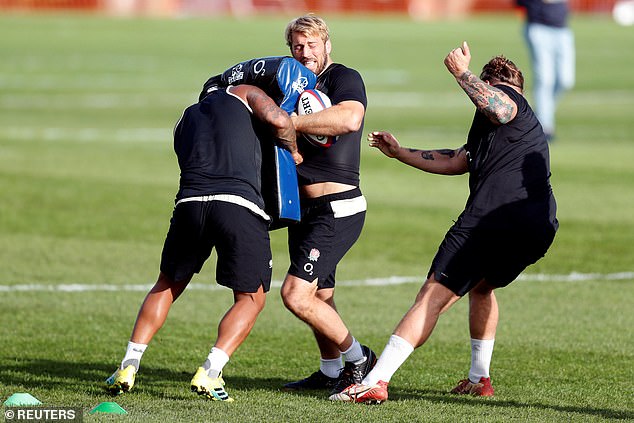 He is a big fan of the 20-year-old, who weighs almost 18st, and has said he could be England’s wild card at the World Cup.

There was however no sign of Manu Tuilagi during Monday’s session as he has stayed with his club Leicester after picking up a hamstring injury in Sunday’s defeat to Worcester at Welford Road.
Ben Youngs and Nick Schonert were also late withdrawals from the England training camp on Sunday night having picked up knocks on club duty with Leicester’s Jordan Olowofela being added to the squad instead. 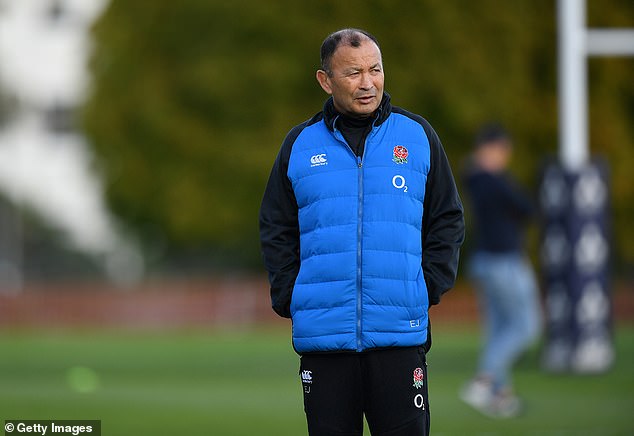 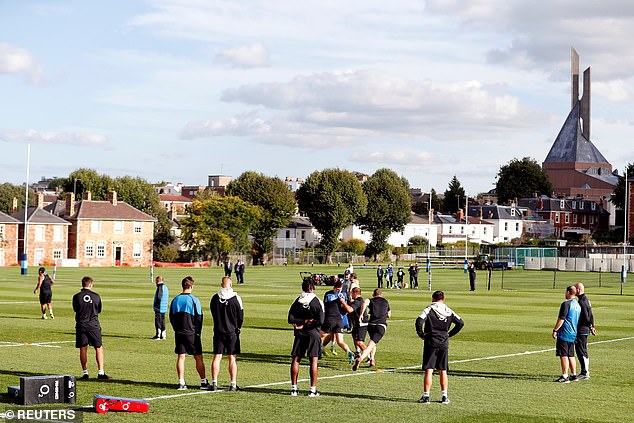 YouTube takes on local weather change deniers
Rangers winger Daniel Candeias showed St Mirren disrespect, says Craig Samson
Salisbury is named the UK's best place to live in the wake of the Novichok attacks
Duke and Duchess of Sussex 'might move abroad' as palace fear Meghan will become 'bigger than Diana'
Terrifying moment a massive 1.5m-long carpet python is pulled from an office desk in Queensland
Follow our guide to keeping your home free from coronavirus as the lockdown starts to ease
Ancient Greek temples had disabled access
Paraglider is perfectly reflected in lake as he spirals above the water