ABC boss Michelle Guthrie has been sacked just halfway through her five-year term.

The national broadcaster’s chairman Justin Milne and the board deposed the ABC’s $891,000 managing director, following a clash over its direction and a series of controversial calls.

‘In resolving to seek fresh leadership, the board’s foremost consideration was the long-term interests of our own people and the millions of Australians who engage in ABC content every week,’ Mr Milne said today. 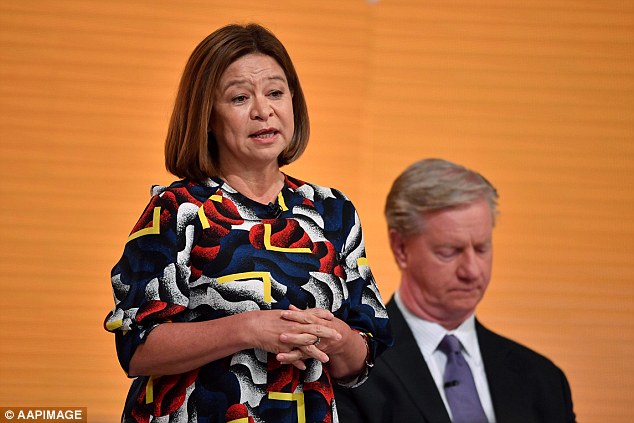 ‘This is driven by our commitment to deliver best possible outcomes for our loyal audience.

‘The board wishes to thank Michelle for her contribution to the ABC.

‘We are very grateful for all her hard work.’

In an email sent to ABC staff, Mr Milne said ‘a change in leadership does not mean a change in strategy’, following the immediate sacking of the national broadcaster’s first female managing director.

‘We appreciate that a change in leadership creates uncertainty, however, we are firmly of the view that this decision is in the best interests of the organisation,’ it said.

Ms Guthrie, a 53-year-old former Foxtel and Google executive based in Singapore, was named as Mark Scott’s replacement in December 2015 and took over in May 2016, following in the footsteps of a popular former Fairfax Media boss who had been in charge of the taxpayer-funded ABC for a decade. 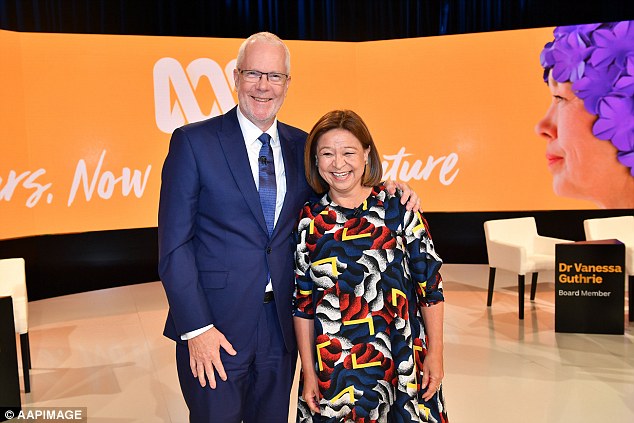 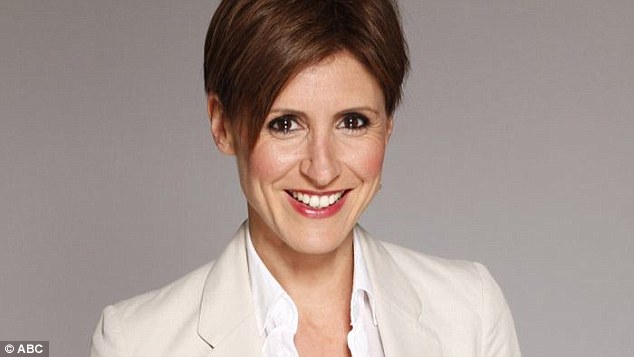 ABC staff are angered at $43 million being removed from an enhanced news gathering service in the wake of the May budget.

Under her leadership last year, 200 middle management staff were retrenched, with the savings put into a new $50 million Great Ideas Grant, in which different divisions could bid for funding.

Another 20 capital city newsroom journalists were sacked in April to make way for a new digital and regional reporters.

In June, high-profile Melbourne ABC radio mornings presenter Jon Faine slammed her at the Melbourne Press Club for her ‘failed strategy’ and ‘staying silent’ after the former Turnbull government freezed its funding by $84 million over three years in the May budget.

The ABC received $1.12 billion for the 2018/19 financial year and tensions have risen at the national broadcaster as it prepares to negotiate with the federal government over its next round of three-year funding.

Ms Guthrie’s digital-first strategy has been hated by commercial media, with revelations in May the ABC had spent $2 million promoting its online stories on Google and Facebook.

The analysis piece was found to have contained nine factual errors or omissions of fact, including the allegation big companies like Qantas hadn’t paid corporate tax, when in fact the airline had made a loss for several years. 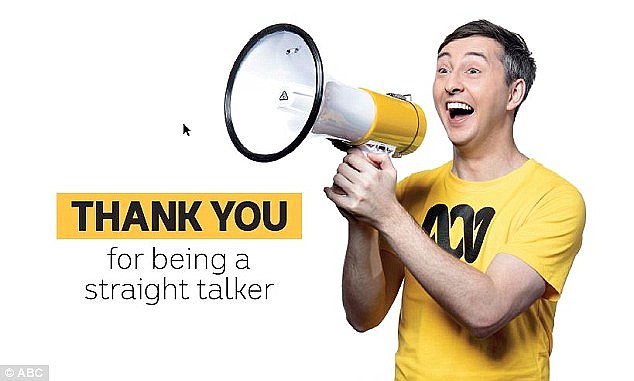 As managing director, Ms Guthrie introduced a system whereby bosses would be rewarded with ‘well done’ cards, as part of a thank you system featuring a ‘Larry’ 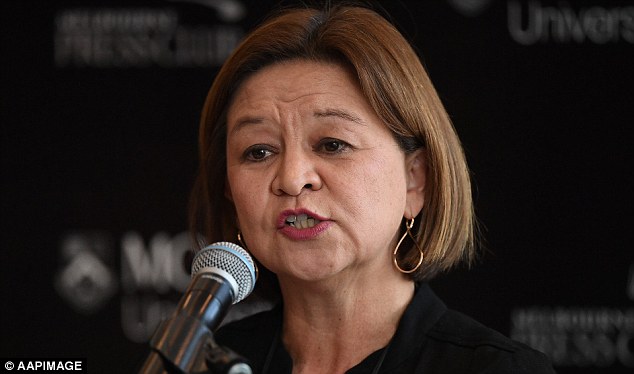 Ms Guthrie, a former Foxtel and Google executive, was hated by sections of the ABC for controversially axing 200 positions

As managing director, Ms Guthrie introduced a system whereby bosses would be rewarded with ‘well done’ cards, as part of a thank you system that saw them treated like toddlers.

It featured a character called Larry, to help improve the morale within the ABC, and reward individual efforts.

Ms Guthrie, however, was already unpopular with staff as she slashed the ABC’s bloated middle-management bureaucracy and merged television and radio reporting teams.

Under her watch, a new lifestyle website ABC Life was launched, competing with commercial media.

Ms Guthrie, who is of Chinese descent, also made recruitment of ethnicity minorities a priority, noting last year how just 12 per cent of staff came from a non-English speaking background.

Some of the comedy programs commissioned on her watch have been controversial, with the recently-axed Tonightly program in March airing a distasteful skit which called an Australian Conservatives by-election candidate, Kevin Bailey, a ‘c***’. 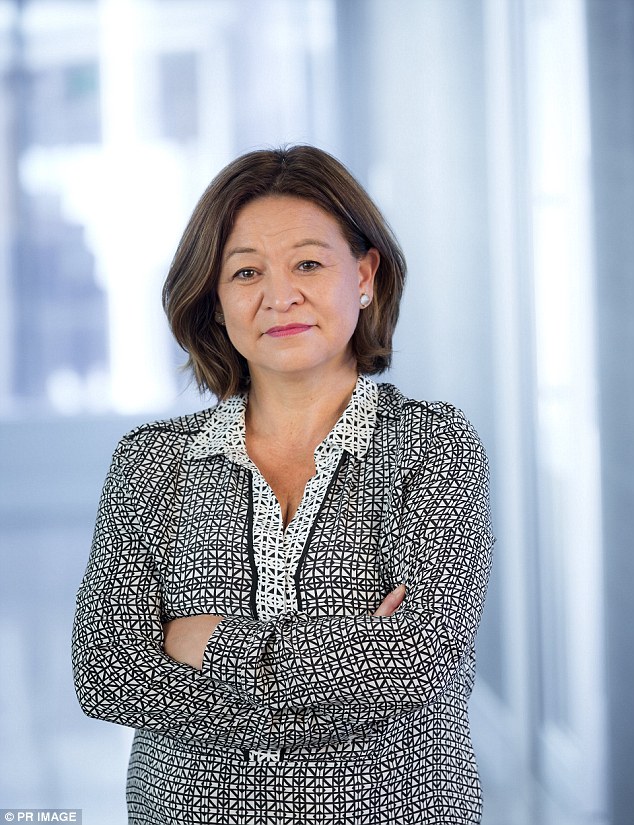 Under her leadership in March, 200 journalists were controversially retrenched from newsrooms to create a $50 million new Content Fund, where different divisions with new ideas could bid for funding

The ABC board has appointed David Anderson as acting managing director until a permanent replacement is found.

‘I recognise the challenges involved in transitions of this kind but I am honoured to accept the Board’s invitation and look forward to working with our outstanding people to execute our strategy,’ the 30-year media veteran said.

‘The government thanks Michelle Guthrie and acknowledges her service as managing director of the ABC for the past two-and-a-half years in what is a challenging and rapidly changing media environment,’ Senator Fifield said.

‘ABC managing directors are appointed by the board.

‘The ABC board has legislated independence in relation to management appointments and the government respects the duty and role of the board in these matters.’