Discarded England fly-half Danny Cipriani has the chance to show Test boss what he is missing when facing fit-again rival Owen Farrell as Gloucester take on Saracens.

Scrum-half Richard Wigglesworth will overtake former Saracen Steve Borthwick to set a new all-time Premiership appearance record of 266 as the Men in Black host Gloucester at Allianz Park on Sunday.

England and hooker Jamie George will also make his 200th Saracens appearance aged just 27, while Farrell is fit after a knock to start at 10 for the hosts. 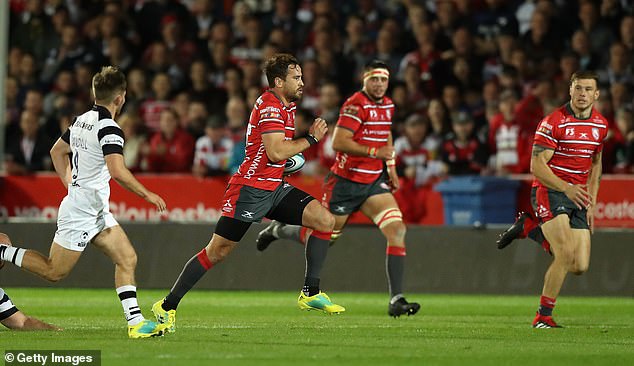 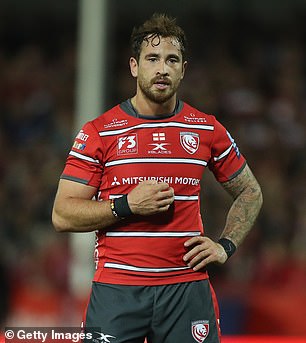 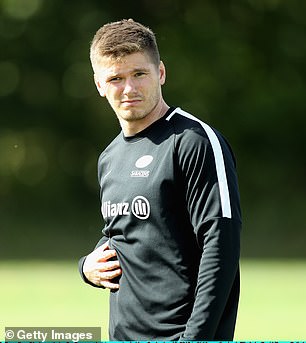 England boss Jones omitted Cipriani from his latest training squad this week, insisting the decision was based purely on rugby and not the former Wasps star’s recent fine for assault and resisting arrest in Jersey.

Now the in-form Gloucester playmaker has an immediate chance to prove his worth against England’s premier fly-half in Farrell this weekend.

‘It’s a great test for us so early in the season to see where we are as a team,’ said Gloucester head coach Johan Ackermann, with both sides unbeaten after three games of the new season.

‘We haven’t played consistently well over the first three rounds so it’s going to be a massive test for us.

‘We’ve not been satisfied with our performances and there are a lot of areas where we have to get better. 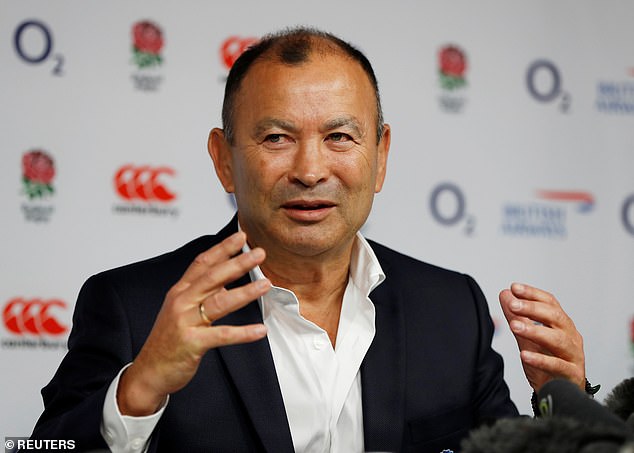 ‘Hopefully we can play the style of rugby we want to play, playing a 15-man game but transferring pressure when appropriate with a kicking game. Getting that balance right is key on the day.’

Leicester will look to hit back from their 41-35 defeat at Wasps last weekend and the red card for lock Will Spencer for a head-high tackle that caused such a fuss, when hosting Worcester at Welford Road.

Interim head coach Geordan Murphy admitted he was relieved to be able to slot in a player of Graham Kitchener’s calibre to replace the suspended Spencer.

‘We’ve had to make a couple of changes this week but the guys have been training well and it’s good to have Graham Kitchener back for his first game of the season, especially with Will Spencer ruled out.

‘There was great heart and desire from the team at Wasps last week but we know there are areas to improve and we have to get better.’