After watching the three-year-old’s condition rapidly deteriorate to being feverish, vomiting and unable to walk, the mother-of-three’s instinct just kicked in.

But after she took her to hospital, doctors just gave her Panadol and sent her swiftly home.

Then, four days after Paige’s symptoms first appeared, she was diagnosed with Influenza A – after her mother suggested she be tested for the illness.

Now Mrs Tobin is warning other parents to pay attention to their child’s symptoms – even if they’re not initially taken seriously by medical professionals. 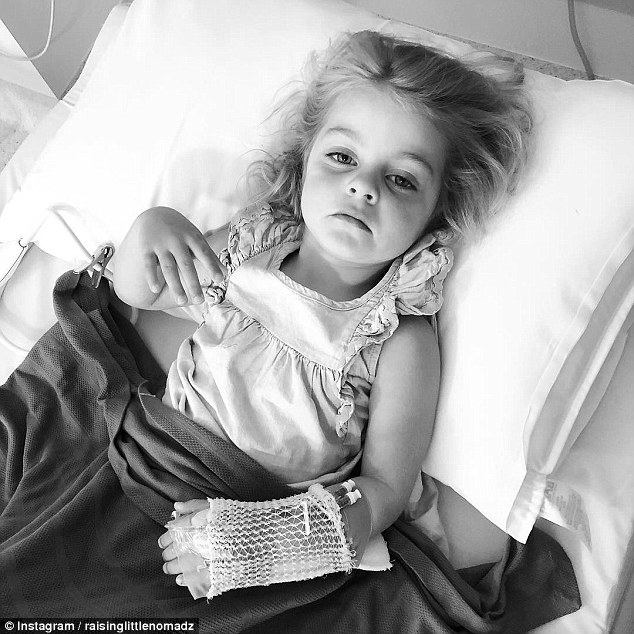 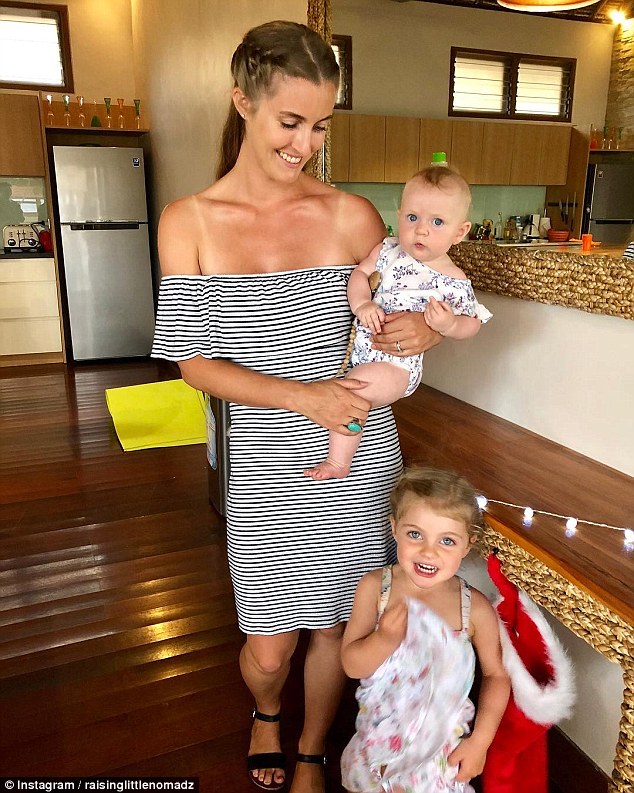 Four days after Paige’s symptoms first appeared, she was diagnosed with Influenza A, now Mrs Tobin (pictured, left) is warning other parents to pay attention to their child’s symptoms

‘In the end, if I cause a fuss, jump up and down and I’m wrong – my child is still healthy,’ she told Daily Mail Australia.

‘But if I don’t and something does go wrong then I potentially lose my child, or something really bad could happen.

‘I would much prefer to be the mum who is causing a fuss and trying to get an appointment at the doctors and being sent away rather than being in the position of the mum who lost her daughter.’

The comments follow Mrs Tobin taking to the family’s  on Tuesday to reveal the extent of Paige’s health battle.

‘On the way she started having convulsions and arrived with a temperature of 39.9. She had blood tests, an X-ray and was put on a drip for fluids,’ she wrote. 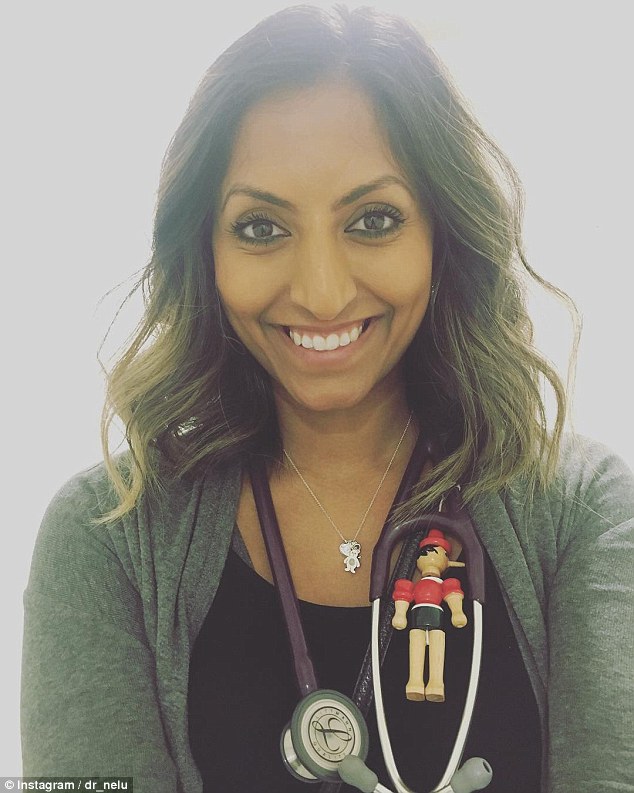 According to Pediatrician Dr Nelu (pictured), while parents should be  on the lookout for Influenza A’s symptoms, prevention is ultimately paramount

‘I asked three times over the next 24 hours if it could be influenza and my concerns were brushed off.’

Soon after arriving at a hospital early on Friday morning, Paige was pumped with ‘steroids, medication for the nausea and sent her home’.

‘Within an hour she was pretty up and Adam and they were like “okay, you can go home now!”‘

After seeing her daughter’s condition decline further once they left the hospital – the pair returned the next days seeking answers which came following an Influenza swab test.

‘I had asked them in the emergency department whether it could have been influenza and that was just brushed off. And then I asked another nurse and she brushed me off too,’ Mrs Tobin said.

‘Suddenly the doctor who had brushed me off came rushing into her room saying “she has influenza and has to be moved to her own room.”‘

‘Within 16 hours of the antibiotics Paige was like a different person. It’s quite likely she did have a secondary infection and that it was bacterial.’ 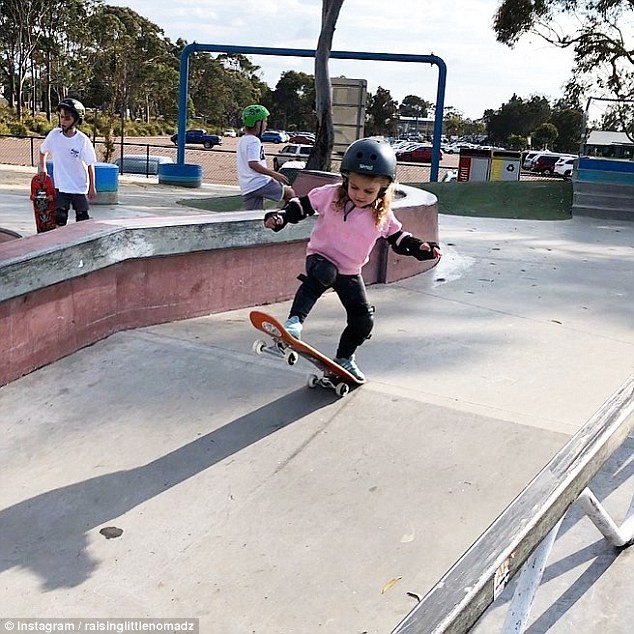 Luckily for little Paige, she is well on her way to recovery, largely thanks to her mother’s persistence – and intuition

But according to Pediatrician Dr Nelu, while parents should be keenly on the lookout for Influenza A’s symptoms, prevention is ultimately paramount.

‘Influenza is becoming more common – we’re seeing it a lot more of it anyway,’ she said.

‘The best way people can deal with it is by getting the flu vaccine and protecting themselves that way.’

Luckily for little Paige, she is well on her way to recovery, largely thanks to her mother’s persistence – and intuition.

‘A little bit of advice for parents – if your child is sick and you’re being sent home or brushed off be more forceful,’ she wrote.

‘You know your child more than the doctors or nurses, mother’s instinct is a pretty powerful thing!’