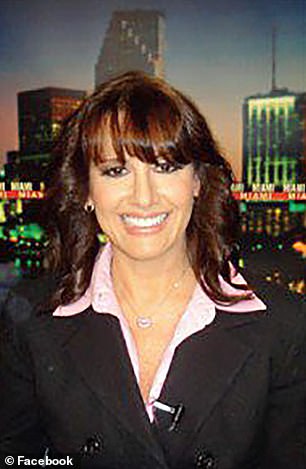 A veteran Florida prosecutor has been suspended after allegedly shoplifting $43 worth of cosmetics from a grocery store.

A police report says the 56-year-old concealed three items worth $42.93 while shopping at a Publix supermarket in Aventura.

Honowitz also purchased more than $124 of other items, the report says.

A state attorney’s spokeswoman said on Monday that Honowitz is suspended, using paid vacation time, while the case is investigated.

Aventura police released surveillance footage on Tuesday saying it shows Honowitz putting cosmetics in her purse and walking out without paying.

It shows Honowitz – who was with her teenage daughter – browsing in the cosmetics aisle and putting items in her purse. She is later seen paying for groceries. 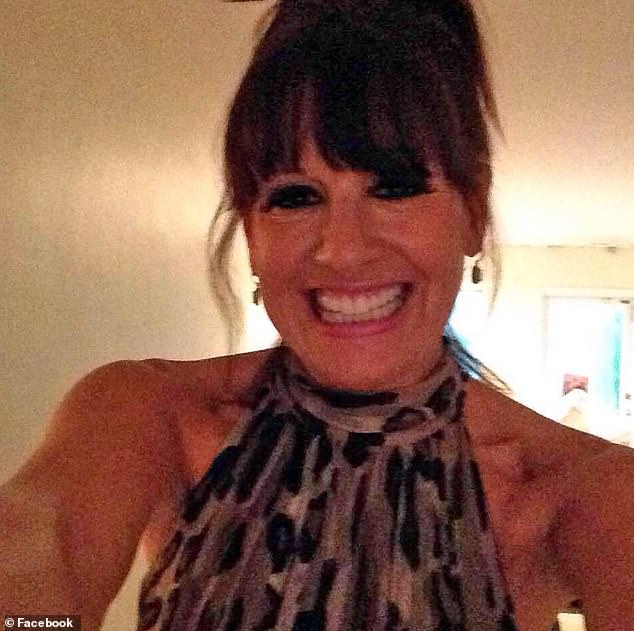 A police report says Honowitz (pictured) concealed three items worth $42.93 while shopping at a Publix supermarket in Aventura

Honowitz did not leave the store immediately, according to the Sun Sentinel.

Minutes after buying the groceries, she was in line to buy a lottery ticket.

She is seen reaching into her purse to pay the second cashier, but it is not clear if she sees the cosmetics in her bag.

The footage then shows Honowitz and her daughter leaving the store – and being confronted by a security guard and a store employee.

Honowitz’s attorney, Jayne Weintraub, says the incident was an honest mistake, and there was no intent to commit a crime.

He said his client simply forgot to pay for the mascara and lipstick she meant to buy, according to

‘After reviewing the video it confirms what we have said,’ Weintraub said.

‘She put the lipstick and mascara in her purse and intended to pay and forgot. Had she put it in the cart, it would have fallen through cracks of the cart.

‘She had every intention of paying and simply forgot.’

Honowitz has been a prosecutor for three decades and is a supervisor in her office’s sex crimes and child abuse unit.

She has also written books for children about abuse and frequently appears as a commentator on television.

Smiling along with her saviours: Kay Longstaff saved 10 hours after falling off cruise ship
Dating apps are RACIST and should be redesigned without racial filters, study claims
Biles fights through kidney stone at world championships
North Carolina police hunt for hit and run driver who posted selfie with her damaged car on Facebook
Childhood allergies may be linked to the high sugar and fat content in junk food, study reveals
Bizarre new selfie trend sees woman use their breasts as a way to balance bubble tea
'We're not giving up on you': Tense moment two Georgia officers calm down a suicidal man
Indoor dining to resume in NYC by end of September