The It’ll Be Alright On The Night host died on Wednesday morning after spending “many weeks” at the Royal Free Hospital in north London, a statement from his children, Nick and Maggie Norden, issued to the Press Association said.

It added: “We’d like to say a huge thank you to all the dedicated staff and doctors who have looked after him – with much devotion.

“A wonderful dad, a loving grandfather and great great-grandfather – he gave his laughter-mongering to so many.

“He will be in our hearts forever.” 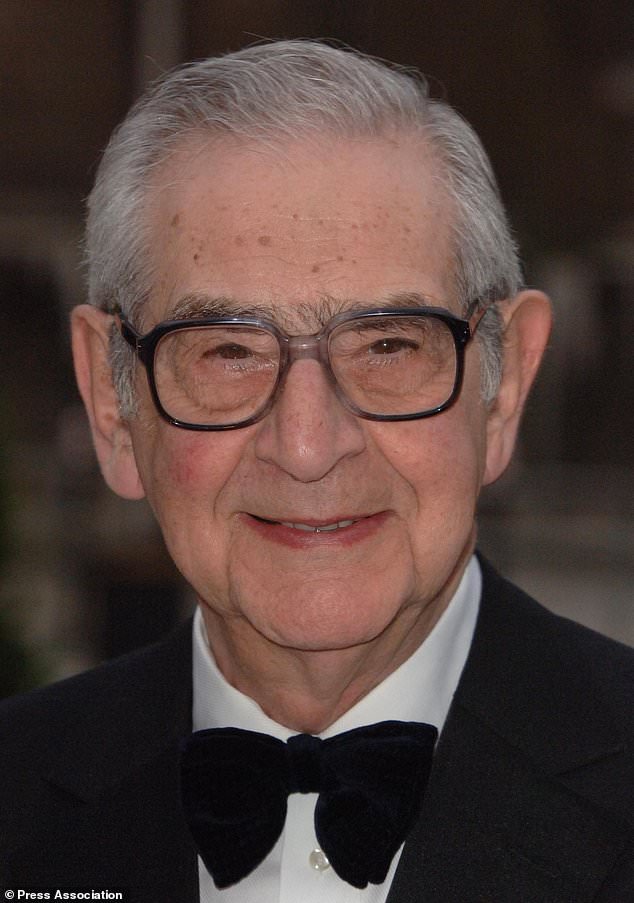 Norden presented the ITV bloopers show for 29 years until his retirement in 2006.

After stepping down he gave a lot of attention to raising awareness of macular disease, a degenerative eye condition from which he suffered, and became a patron of the Macular Society.

Born in Hackney, east London, in February 1922, he trained as a manager for the Hyams brothers, owners of impressive London picture palaces.

He served in the RAF in the Second World War with such other future famous names as Eric Sykes and Bill Fraser, and wrote shows to entertain the troops – and get off guard duty.

Norden met future writing partner Frank Muir in 1947 and they created Take It From Here, the radio hit broadcast by the BBC between 1948 and 1960 starring Jimmy Edwards, Joy Nichols, June Whitfield and Dick Bentley.

His small screen career kicked off in 1951 with Here’s Television, the BBC sketch show starring Sidney James and Ian Carmichael.

Norden and Muir amicably parted ways in 1964 after a series of successes and he wrote material for The Frost Report, hosted by the late Sir David Frost.

He became established as a television presenter in the 1970s, hosting Looks Familiar, the nostalgic chat show, before It’ll be Alright On The Night hit the airwaves in 1977.

Its popularity saw ITV commission spin-off Denis Norden’s Laughter File, with both running until his retirement.

Obituary for woman with opioid addiction sparks donations
The love letters George H.W. Bush wrote to his Darling Bar - the wife he adored for 73 years
Police catch rapist taxi driver who assaulted two women ten years ago after chance DNA match
Descendant of the last German Kaiser loses court bid to win back a family castle
Emir of Sharjah's two sons Sheikh Khalid bin Sultan Al Qasimi and Sheikh Mohammed dead
Woman is swept off a rock by a huge wave as she poses for a photograph on a beach in Bali
Britain's 'worst mum' Karen Matthews is ENGAGED
Council chief says families are suffering from food poverty because of their size