And the CBS-owned broadcaster flopped in the ratings on Sunday, with The Project attracting just 312,000 viewers across the five major cities.

In comparison, Channel Nine’s The Block came out on top with a metro audience of 1.341 million, making it the highest-rating episode of the season so far. 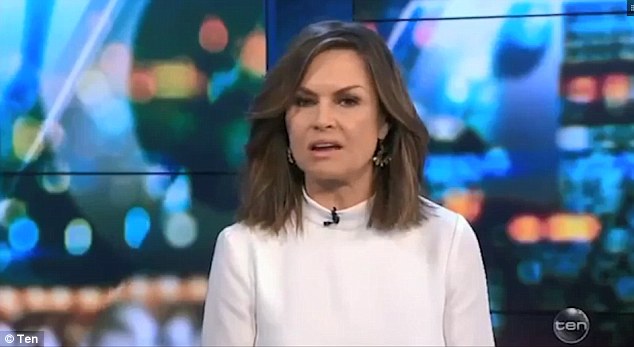 How can Channel Ten solve its Sunday night disaster? The Project sinks in the ratings with just 312,000 viewers compared to Nine’s The Block with an impressive 1.3 million. Pictured is The Project host Lisa Wilkinson

The Sunday Project fell to 13th in the prime-time slot, with a mere 312,00 metro viewers, across the five major cities tuning in.

Coming out on top was Nine’s The Block with 1.341 million, followed by Nine News Sunday with 1.061 million and Seven News with 1.042 million.

The Block also marked its highest-ever episode in the current season to-date.

Overall, Ten’s ratings performance delivered an audience share of 7.5 per cent on Sunday night, compared to Nine’s 26.5 per cent, Seven’s 20.8 per cent, and the ABC’s 12.1 per cent. 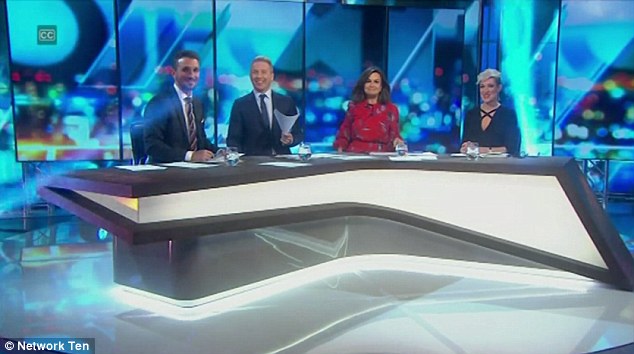 Dismal: The Sunday Project fell to 13th in the prime-time slot, with a mere 312,00 metro viewers, across the five major cities tuning in

Daily Mail Australia has reached out to Network Ten for comment.

Network Ten, which was bought by international broadcasting giant CBS in August last year, continues to show a steady decline in the ratings according to OZTam figures.

By late-April of this year, the total audience share marked a decline from 32.8 per cent to 20 per cent, across the five major cities and during the prime-time nightly spot.

Year-on-year, the total audience share has dropped by approximately 2 per cent. 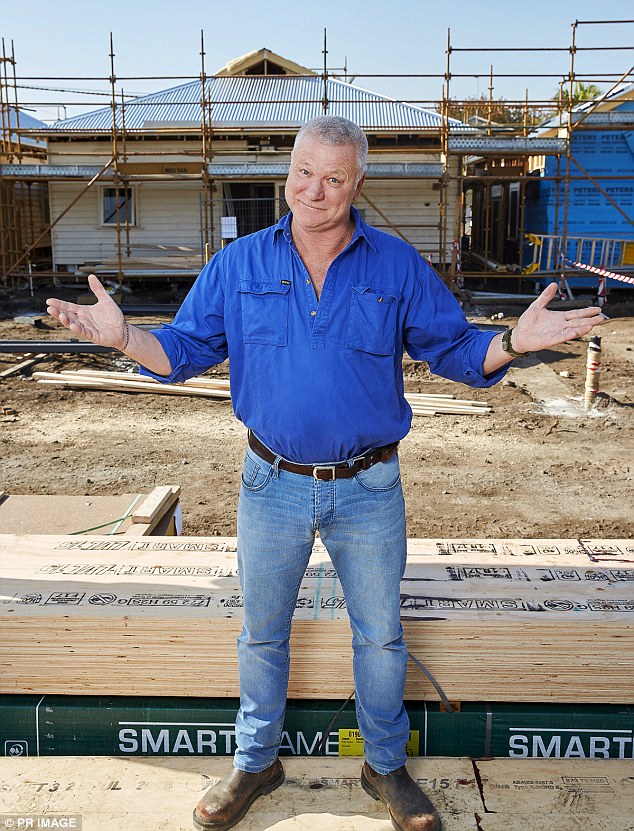 Ratings winner: Coming out on top was Nine’s The Block with 1.341 million across the five major cities. Pictured is host Scott Cam

In April, Ten’s chief content officer Beverley McGarvey described the ratings as ‘flat’ rather than ‘weak’.

Speaking to the at the time, Beverley said: ‘Channel Ten is actually up this year, by a fraction, in the 25 to 54 demos [referring to the 6pm to 10.30pm nightly time-slot].’

However she did admit that as of late 2017, there’s still room for improvement regarding Sunday night’s programming.

‘We weren’t happy with our Sunday performance at all,’ Beverley told the publication. 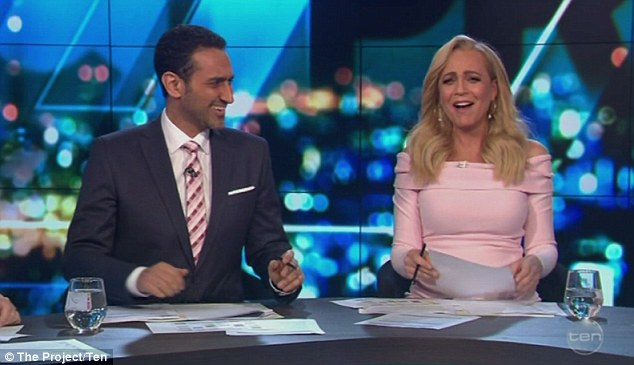 No laughing matter: Ten’s network audience share has dropped since January according to OZTam figures. Pictured is Waleed Aly and Carrie Bickmore who present The Project on weekdays