Eric Bailly ‘could leave as soon as January with both Arsenal and Tottenham potentially poised to move for the defender.’

The 24-year-old Ivorian started United’s first two matches of the season against Leicester City and Brighton but was subsequently dropped by .

Bailly joined United for £30million in 2016 but Mourinho has never fully trusted the centre-half and he appeared to blame him for the 3-2 loss at the Amex Stadium. 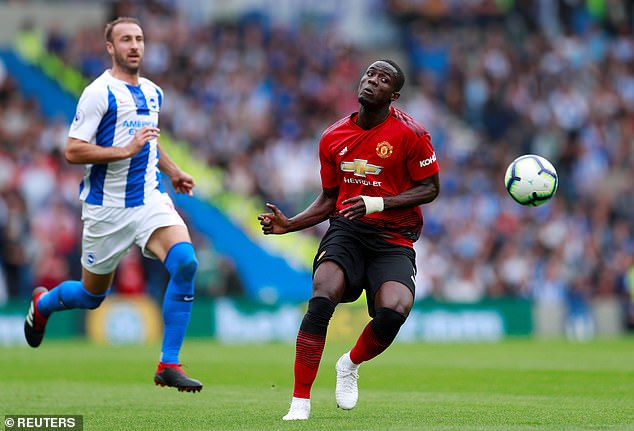 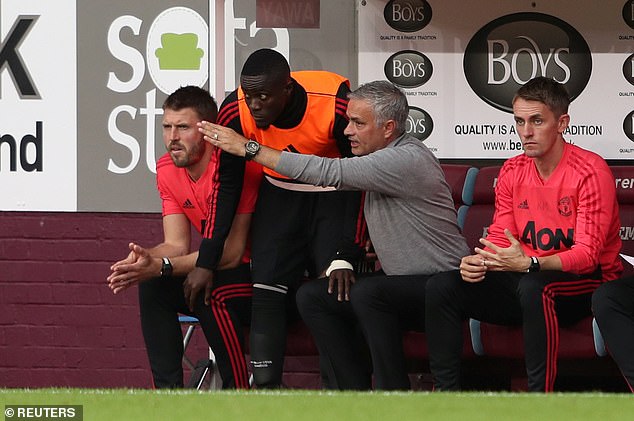 Now, according to the , Bailly could be sold in the January window with the north London clubs leading the pursuit.

Tottenham manager Mauricio Pochettino is known to be an admirer from Bailly’s time with former club Villarreal. Arsenal could also move to strengthen their back line. 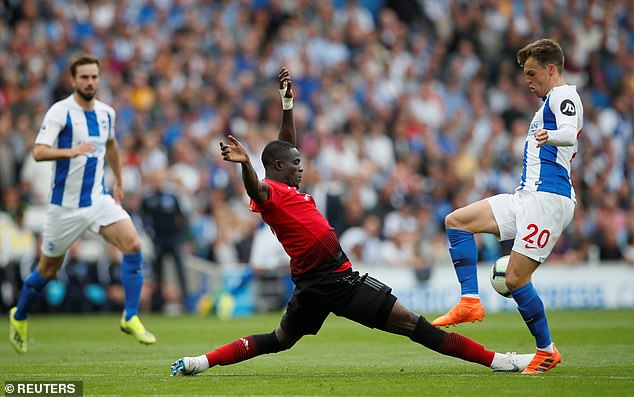 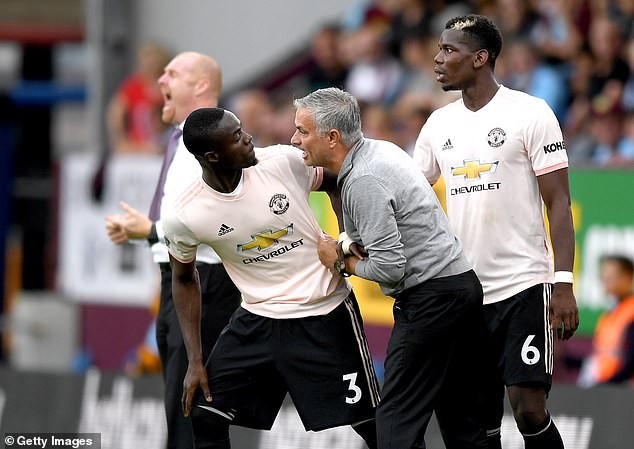 With competition for places from the likes of Chris Smalling, Victor Lindelof, Marcos Rojo and Phil Jones, Bailly has only been a late substitute in United’s wins over Burnley and Watford.

United are in Champions League action on Wednesday night when they travel to Swiss team Young Boys in their opening group fixture.