‘s stars reported back to training on Thursday ahead of the tricky trip to taken on unbeaten Watford on Saturday.

Javi Gracia’s side have a 100 per cent record in the league this season after four games and , and Co returned to the club’s training base ready to put the work in.

Italian defender Matteo Darmian returned with a difference as he arrived in a new United red Bentley. 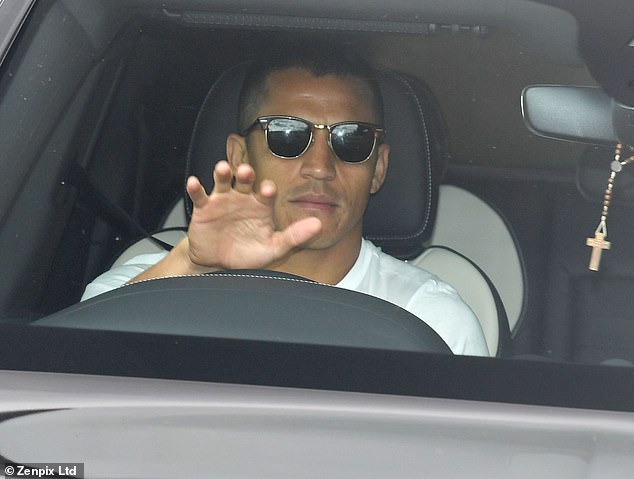 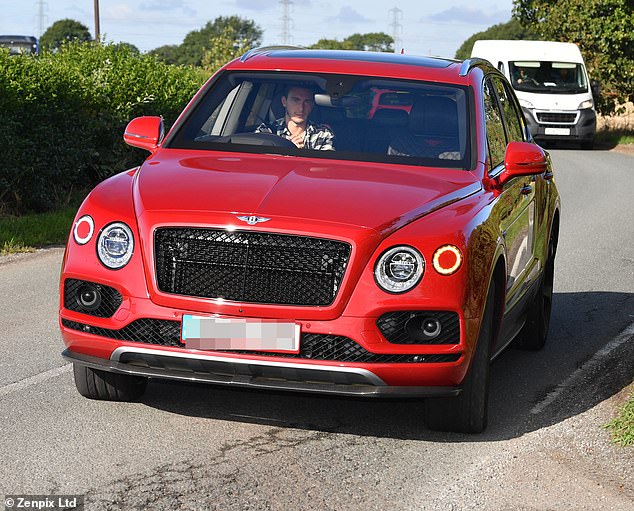 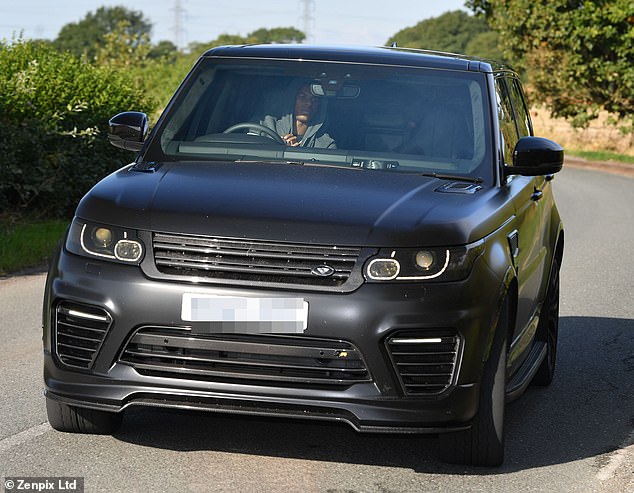 Marcus Rashford, who excelled for England in the international break, will be pushing to start 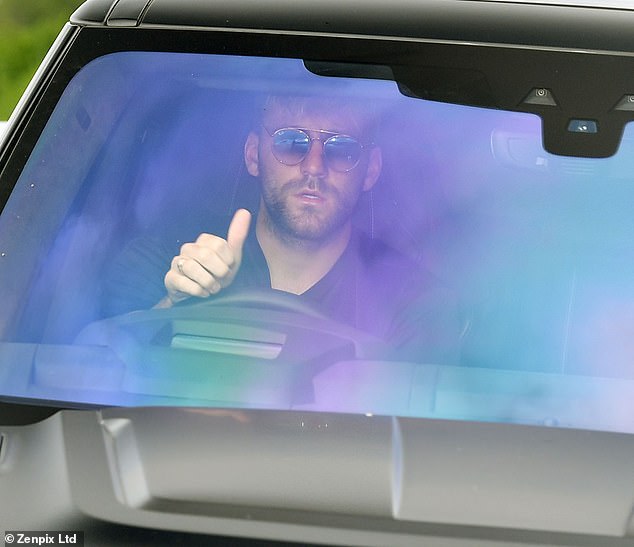 Luke Shaw, who suffered a head injury against Spain playing for England in the Nations League on Saturday, drove into training wearing sunglasses.

Despite appearing ready for first-team training, Shaw is not expected to feature at Vicarage Road with Ashley Young likely to come in.

His England team-mate Marcus Rashford returned to Carrington on a real high having netted twice during the international break.

The 20-year-old striker will be pushing for a start in boss Jose Mourinho’s thoughts having scored in the defeat to Spain and the 1-0 friendly win over Switzerland on Tuesday.

He arrived in a grey jumper in his Range Rover and will compete with Alexis Sanchez, Jesse Lingard, Juan Mata and Romelu Lukaku for one of the three attacking positions.

Sanchez should be able to steal a yard on his team-mates having decided to stay in Manchester during the international break.

The Chile ace was not part of the squad that faced Asian Games victors South Korea as he looks to find form that has been missing since he swapped Arsenal for United in January. 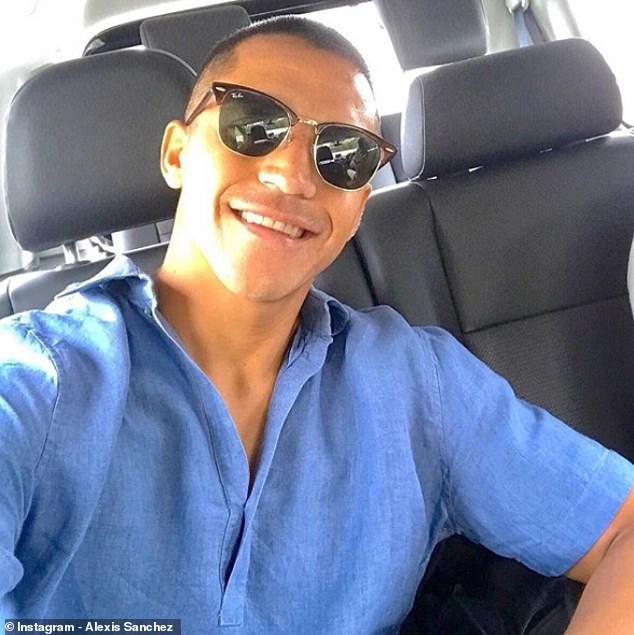