will definitely be back to represent Great Britain in the revamped Davis Cup, according to team captain Leon Smith.

But the skipper says his squad need to prove themselves capable of winning without their biggest ‘headline acts’ in over the next three days.

GB will be without treble Grand Slam winner Murray and new British No 1 Kyle Edmund as they take on Uzbekistan at the Emirates Arena from Friday. 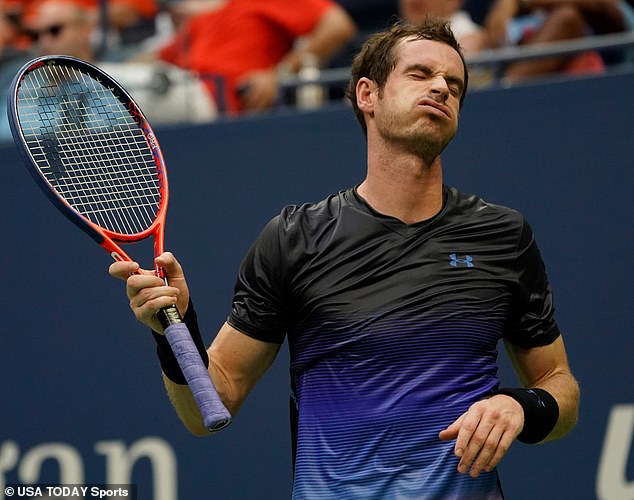 Murray stayed in the States to continue rehab from his hip operation after the US Open, while Edmund is recovering from illness.

Smith, who will rely heavily on the leadership qualities of doubles specialist Jamie Murray, said he fully expected Britain’s greatest ever player to return – especially as the tournament is rejigged into a less demanding format for leading players.

‘I don’t see why not,’ said Smith of his fellow Scot. ‘I mean, he absolutely loves it. He loves playing in the team event.

‘Now that the format’s been changed, I’ve talked to all the guys about it. 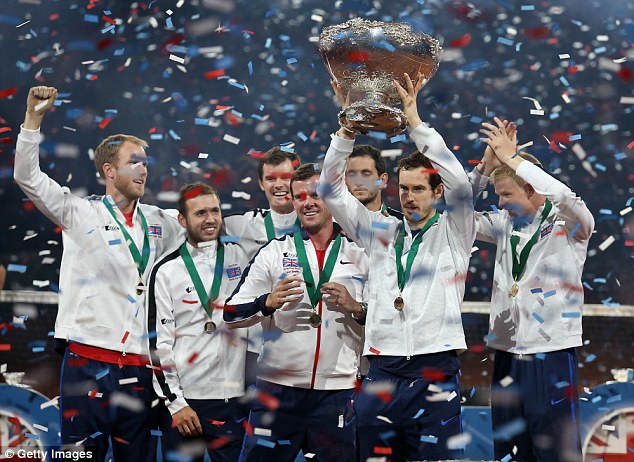 ‘Embrace it and give it a good go. The ITF will look at it and, if it doesn’t work, they’ll have to get their heads together and see what does work.

‘It will all come down to how amazing the atmosphere is, the occasion, which players turn up to play. Let’s hope it’s a success.

‘I think Andy, if he’s fit, healthy and it works for him, he’ll be part of it.

‘The most important thing for him is carrying on with the rehab. Because this has been a long chunk.

‘The pull of playing here was so, so strong. But he’s done really well in New York – now he has to go back and do his work again, to make sure it’s safe and good for the next phase of tournaments. Murray, pictured alongside brother Jamie, has played some of his best tennis in the Davis Cup

‘I know he considered this very strongly. But you don’t just turn up for one day of doubles. You have to travel back from what he’s been doing in the States.

‘It eats into pretty much a whole week of the work he’s been doing for seven, eight hours a day.

‘You add that up and it’s quite a big chunk of rehab he would miss. So it was the right decision. But we will miss him being here.

‘I mean, we always miss Andy when he isn’t here. You will totally recognise that this is a really difficult decision for him not to take part, at least in some way.

‘Whether it was doubles or whatever. That was a genuinely tough decision. 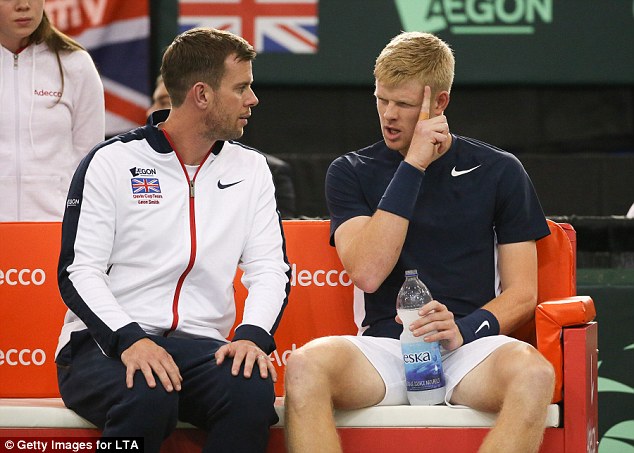 ‘And Kyle was the same. So we are missing two of our headline acts.

‘But if you look at the team, we have Jamie in such great form, who is obviously a huge pull here. Cam Norrie, I absolutely love his story, how his pathway has been absolutely different.

‘Dan Evans has played some very good tennis in a short space of time since coming back in May.

‘Jay Clarke is doing great and we have got a raft of doubles guys from Dom Inglot, who is back at 23 in the world, to a whole bunch of others in the top 100.

‘It is good but we need more.’

The Davis Cup by BNP Paribas World Group Play-Off between Great Britain and Uzbekistan takes place this weekend at The Emirates Arena in Glasgow. Single and three-day tickets are available now from £37 at lta.org.uk/DavisCup