Kane, who started Saturday’s 2-1 UEFA defeat to , was on the bench for Tuesday’s friendly with Switzerland and the former and England defender thinks he should have been given the time off after a gruelling four years.

‘I am concerned about Harry Kane,’ said Neville. ‘Since 2015 he has played 175 matches and he’s struggling. Forget the physical side, he needs a mental break as well. 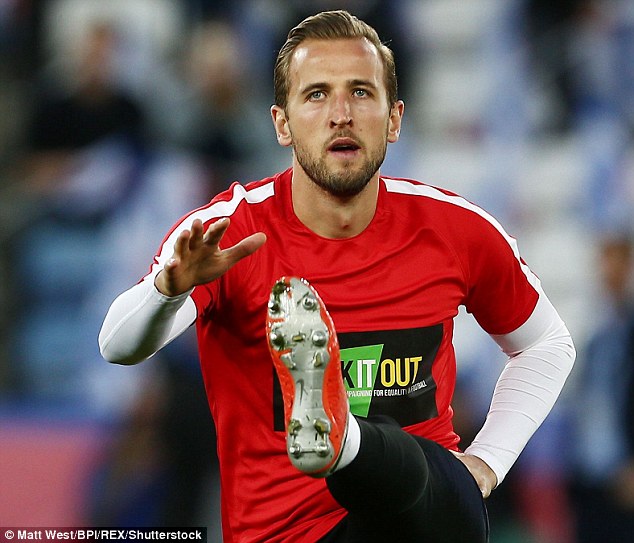 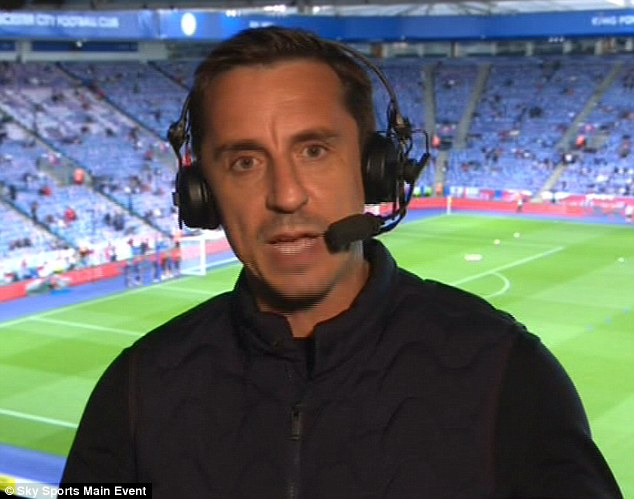 ‘I don’t think he should have been here for the two weeks. I think there is a welfare thing in terms of looking after players and he has not had enough of a break since 2015.’

Kane scored six goals as England reached the semi-final in Russia but Neville believes the 25-year-old ran out of steam in the last-16 penalty victory over Colombia.

‘It just seems obvious at this time, particularly with Harry,’ he said. ‘I do remember the last half an hour in the Colombia game and I thought he was done. He literally could not move. He needs a real break and that escape.’ 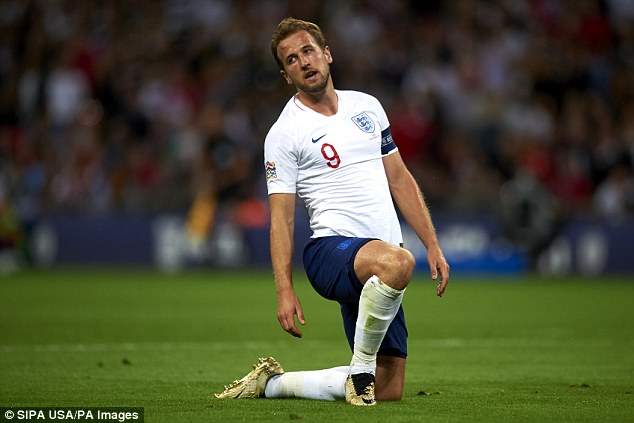 Neville, who won 85 caps and served as Roy Hodgson’s assistant, says he suffered a similar issue in his own career.

‘I do remember a similar situation with myself accumulating from 1996 through to 1997 and 1998 the World Cup in France,’ he explained. ‘In 1999 I blew up and in 2000 I was finished for about six to eight months and I really struggled mentally and physically.

‘I am not saying Harry Kane is in the same situation because I don’t speak to him, but he just looks like he needs looking after.’