Channel 7’s new dating show Take Me Out follows single fellas as they try to impress a group of Australia’s most beautiful and eligible women.

But on Tuesday’s episode, some of the male participants received a harsh dose of reality as the lineup of single ladies brutally rejected them for reasons ranging from their hobbies to their cleaning habits.

Handsome Spaniard Sebastian initially wooed the women with his good looks, but their lights went off once he admitted to being a clean freak. 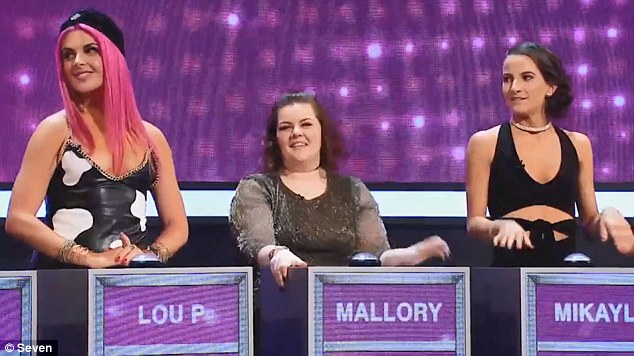 High standards! The women on Channel 7’s new dating show Take Me Out had some VERY harsh reasons for rejecting the suitors on Tuesday’s episode

‘It’s not a chore for me, it’s actually a passion,’ he explained when discussing his love of cleaning.

Sebastian was criticised even further when Lacey, who was initially keen on him, changed his mind once she learned that he liked to relax with scented candles.

Some other women also said that he wasn’t big and beefy enough for them, despite Sebastian having an average, fit build. 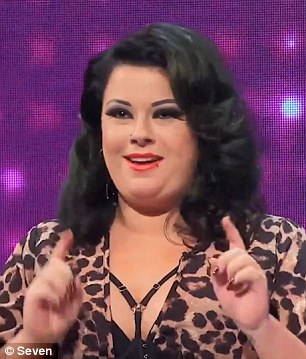 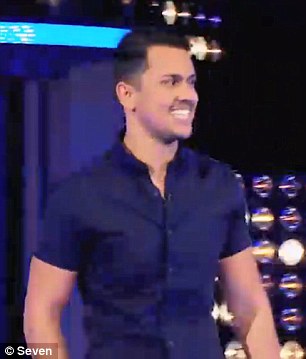 ‘I feel like he’s got smaller legs than me!’ Handsome Spaniard Sebastian (R) was rejected by Aria (L) for being too slim 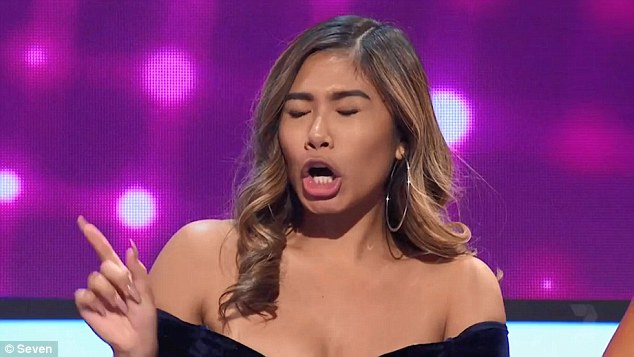 Do they want a dirty boy? Sebastian was repeatedly turned down after he outed himself as a neat freak with a love of cleaning

‘I feel like he’s got smaller legs than me,’ remarked the voluptuous Aria, while Heather said: ‘I like a little more meat on my men.’

Josh received a serving too for his nerdy hobbies, like enjoying cosplay and playing video games.

The bespectacled cutie was also criticised for being ‘too intelligent.’ 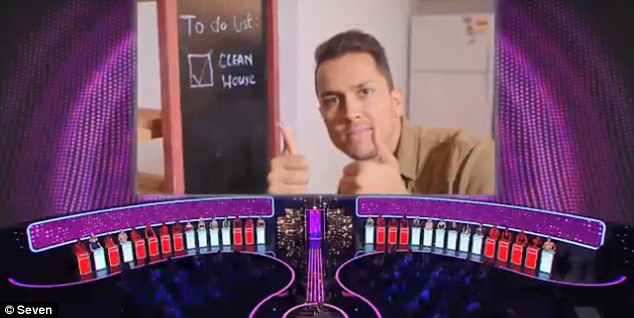 ‘It’s not a chore for me, it’s actually a passion,’ Sebastian explained when discussing his love of cleaning 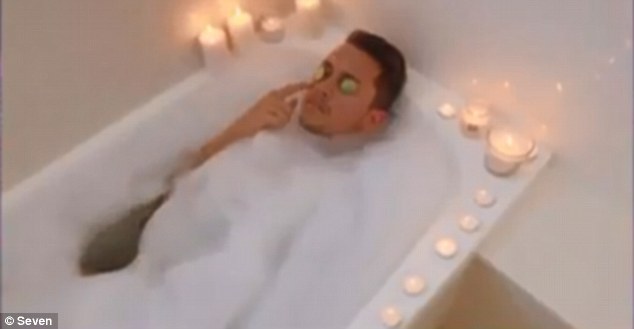 ‘I felt, like, a metro vibe,’ Lacey said of Sebastian. ‘I’m more into a manly man’

‘Look, I often complain that guys aren’t intellectual enough,’ said Rhiannon. ‘But you look FAR too intelligent for me.’

Tiffany echoed Rhiannon’s sentiment, saying: ‘I like a bad boy, and I don’t think you are.’

Many of the women were hugely turned off buy Josh’s love of karaoke and cosplay. 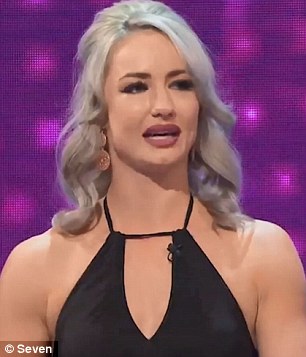 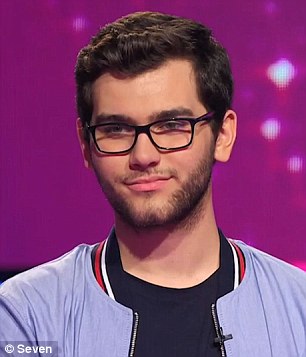 ‘You look FAR too intelligent for me’: Josh (L) was slammed by Rhiannon (R) for being too smart 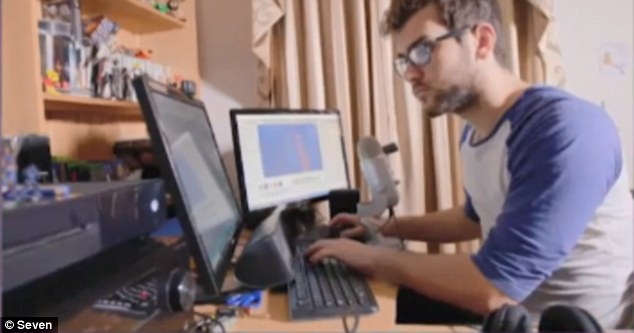 Not into gaming? The bespectacled cutie received a serving for his nerdy hobbies, like enjoying cosplay and playing video games

‘I’ve dated a geek before and I don’t think I can date another one.’

Fortunately, both Josh and Sebastian were able to leave the show with dates.

Sebastian had a spark with the vivacious Maddison, while Josh found a kindred spirit in Bethany, who appreciated his geeky side. 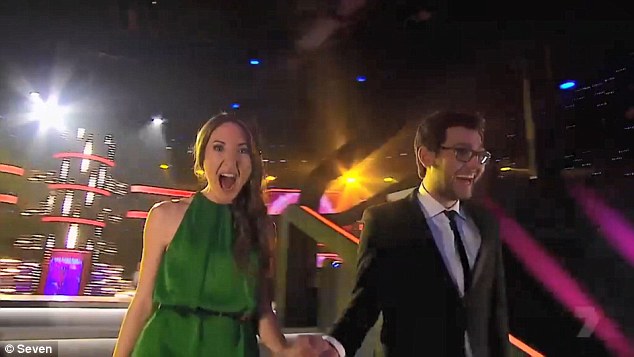 Winning! Despite being slammed for his nerdy hobbies, Josh found a kindred spirit in Bethany, who appreciated his geeky side 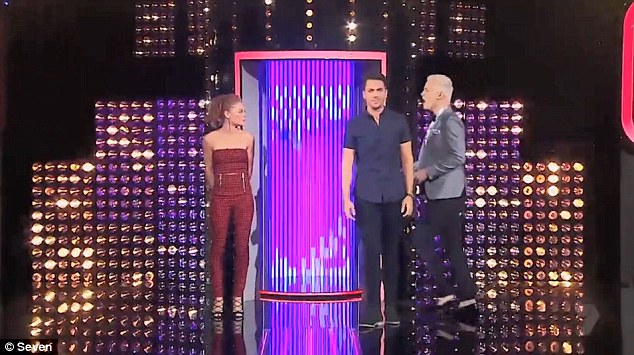 Joan Collins, 85, looks chic in a floral blazer as she steps out with husband Percy Gibson, 53
Kayes hits 144 as Bangladesh beats Zimbabwe by 28 runs
Cricket shock as a sporting legend Mark Taylor steps down from his key role on the board
Civilians get the right to handcuff!
Meghan faces backlash over 7,000-mile private jet jaunt to New York
Why DOES the Prime Minister think he can build a crossing from Scotland to Northern Ireland?
After a huge spike in severe reactions linked to cleanliness, an answer could finally be at hand
PC Andrew Harper's murder trial stopped after three jurors go into self isolation with coronavirus