David Henrie has apologized for attempting to board a flight with a loaded gun.

The former star of Disney’s Wizards of Waverly Place was arrested for on Monday for trying to pass through Los Angeles International Airport with the weapon.

The 29-year-old was apprehended while going through TSA screening, law enforcement sources told . 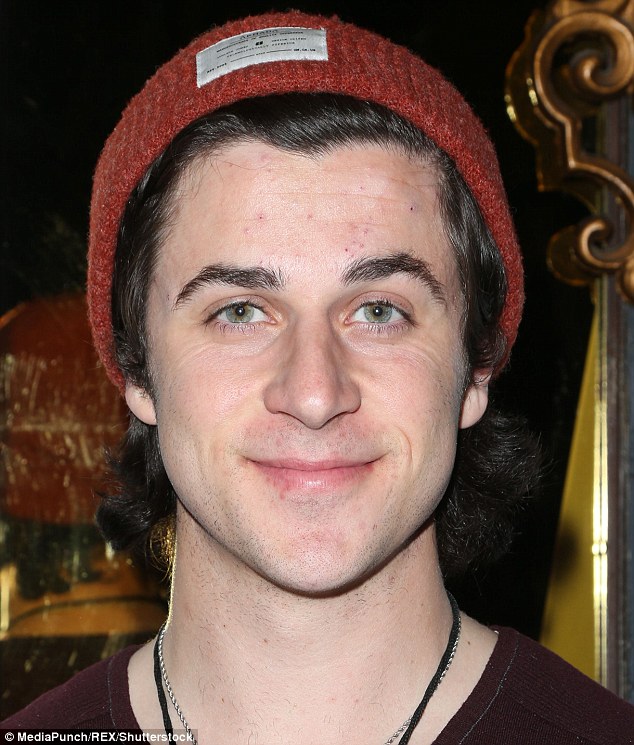 David Henrie, 29, was arrested Monday morning while going through security

The Disney Channel actor – who starred as ‘s older brother – was attempting to pass a loaded M&P Shield 9mm pistol through security when TSA agents discovered the gun.

Henrie was immediately detained and taken into custody, TMZ reported.

‘I take responsibility for the situation at LAX today,’ he wrote in a statement. ‘I unintentionally brought my legally owned gun which is registered in my name to the airport.

‘I am so sorry for any trouble it caused, but I am appreciate of TSA’s efforts in implementing the safety laws that are in place to protect our beautiful country.’ 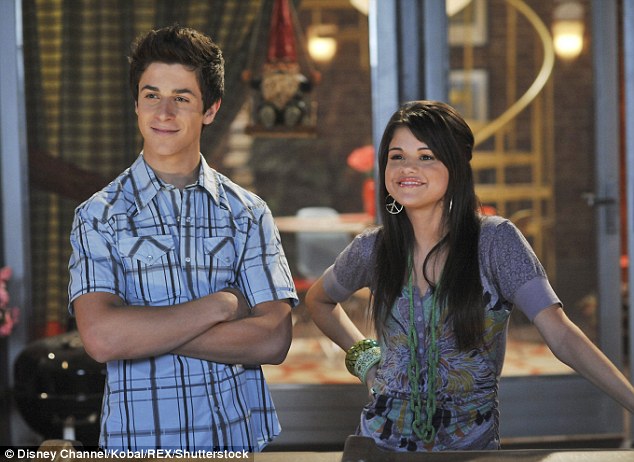 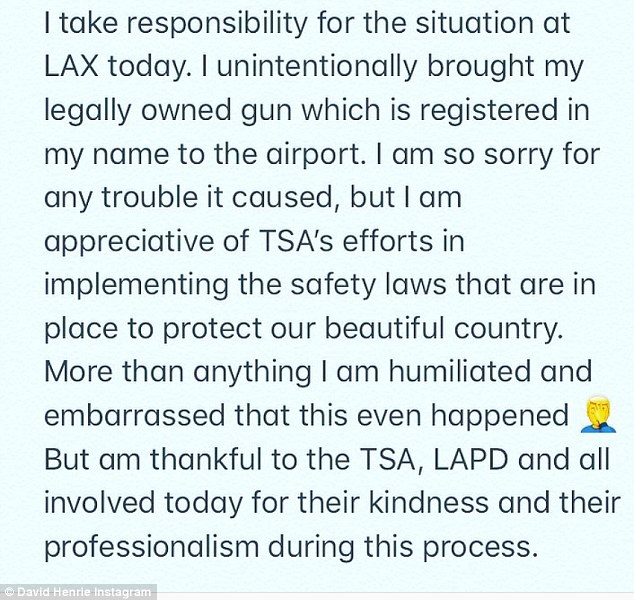 Sorry: The actor later took to Instagram to apologize

‘More than anything I am humiliated and embarrassed that this even happened,’ he added with a facepalm emoji.

‘But am thankful to the TSA, LAPD and all involved today for their kindness and their professionalism during this process.

However, one person who wasn’t satisfied with his explanation was Ariel Winter, who took to Twitter to put him on blast.

‘So…you didn’t notice the *loaded* gun in your bag when you were packing for the airport?????’ she tweeted. 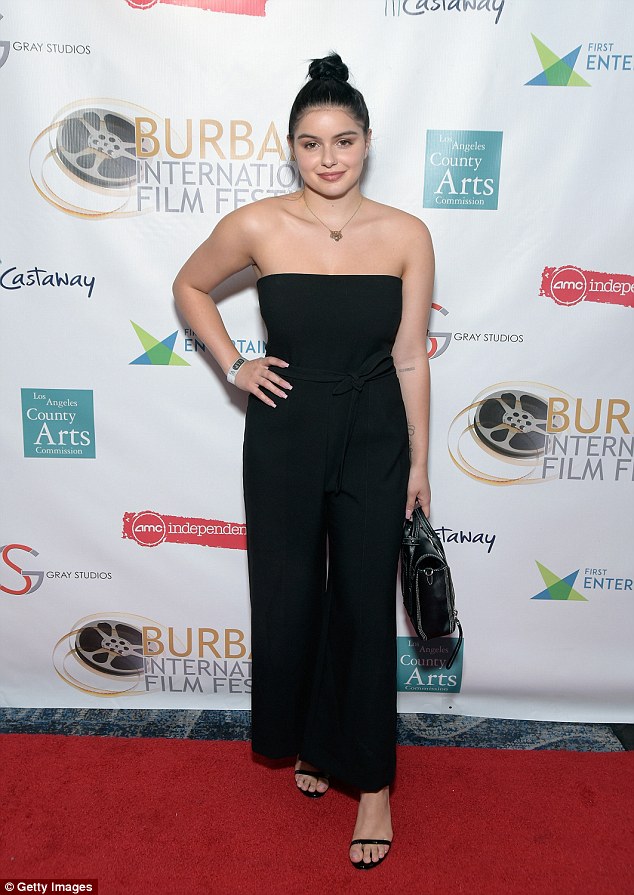 Not buying it: However, one person who wasn’t satisfied with his explanation was Ariel Winter, who took to Twitter to put him on blast

Good question: The Modern Family star wanted to know what the gun was loaded

‘In other words…why was your gun not stored safely in a place where you knew where it was and why in the f*ck was it loaded??’

Just last week, Henrie revealed he and his wife Maria Cahill are expecting a daughter.

The expecting father took to Instagram to announce the pregnancy, where he ironically wrote: ‘That reminds me. Where’s my shotgun? I don’t have a shotgun. Someone get me a shotgun!’

Henrie gained fame for his role as Gomez’s older brother on Wizards of Waverly Place from 2007-2012. 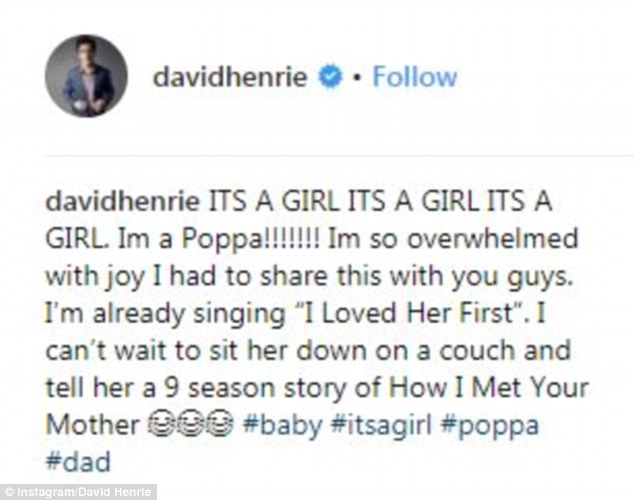 He ironically posted that he is expecting a daughter last week, with the caption ‘I don’t have a shotgun. Someone get me a shotgun!’ 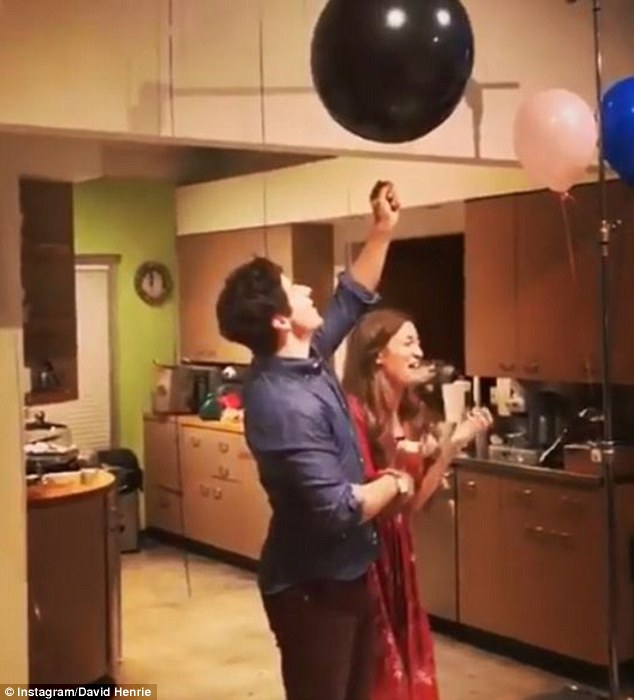 He has since landed roles on How I Met Your Mother, Paul Blart: Mall Cop and Grownups 2.

He is also working on his own Indie film which he has written and directed titled This is the Year.

Henrie has remained close friends with his onscreen sister and were last seen together at a Fourth of July part where she captioned a photo ‘brudder and sissy’.

The actor has been booked into the LAPD Pacific Division Jail where he remains in custody, according to TMZ.

Twitter customers boldly confess their most unpopular opinions
Yoga guru reveals easy methods to do 'magical' squat to tone your legs
Twitter users confess how they got revenge in a shocking thread
Stormy Daniels says Michael Avenatti sued Trump without permission
Just 20 minutes in urban park will boost happiness, new study finds - and you don't have to exercise
Body of man, 36, discovered after girl, 3, found alone on a boat on a Texas lake
Meghan Markle is seen in public wearing a headscarf for the first time
Harvey Weinstein back in court after 84 potential jurors were dismissed on day one of jury selection