A three-year-old boy has been seriously injured after falling out of a window on Chicago’s South Side.

The boy fell from a window in a residence at about 6pm on Saturday on the the 7600 block of South Coles Avenue in the South Shore neighborhood, according to police.

The toddler’s mother was reportedly taking a nap with the boy and another child when the three-year-old got up and walked to the window, and fell out. 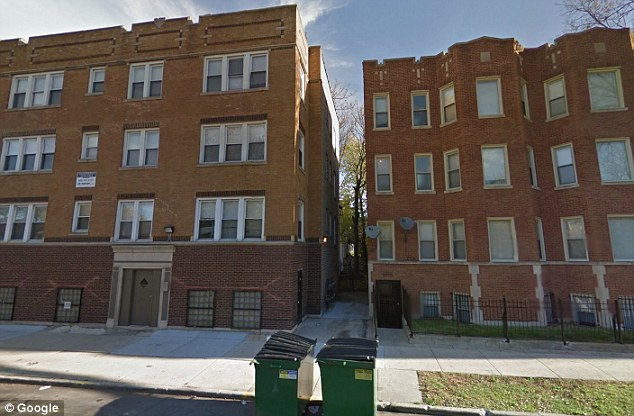 A neighbor told that he found the boy lying on the pavement in the ‘gangway’, a Chicago term for the walkway between two buildings.

The neighbor immediately called 911 and first responders rushed to the scene.

The boy was rushed to Comer Children’s Hospital in serious condition, police said.

Family members said that the boy was expected to recover.

Police spent two hours at the scene questioning the mother, who was seen sobbing and hugging neighbors by news cameras.