Two men have been jailed for life for murdering an elderly jeweller who was battered, tortured and dumped in a country lane during a botched shop raid.

Ramniklal Jogiya, 74, from Leicester, was on his way home after locking up his store when he was jumped by thugs and bundled into the back of a white transit van.

A court heard the father-of-three was bound with cable ties and beaten so brutally by Charles Mcauley and Thomas Jervis that his bicep was ripped from the bone. 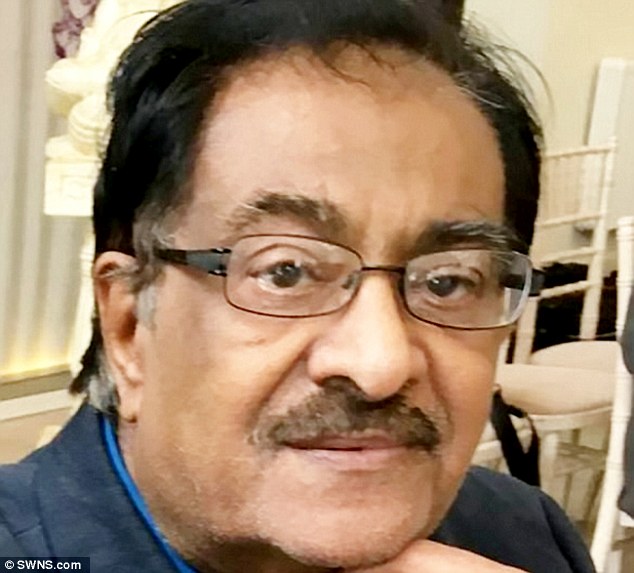 Ramniklal Jogiya (pictured), 74, from Leicester, was on his way home after locking up his store when he was jumped by thugs and bundled into the back of a white transit vaned and ruthless’ of the kind and gentle family man

Once the attackers extracted the alarm code and safe combination out of the pensioner he was then callously dumped in a field near Stoughton.

The gang then returned to Mr Jogiya’s store 50 minutes later where Jervis entered disguised in a burkka while pulling a shopping trolley in a bid to steal jewellery and Asian gold worth £300,000.

But they were forced to leave the Vama Collections store in Leicester empty-handed due to a timed lock on the safe set for 12 hours.

Mr Jogiya died as a result of 27 separate injuries and was found lying covered in mud by a couple driving past the scene the next day on January 25. 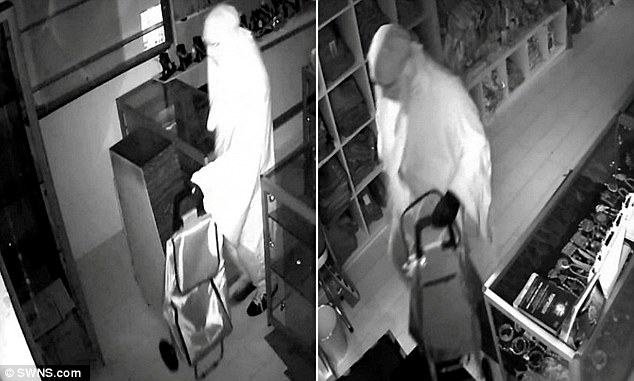 Jervis, 24, Mcauley, 20, and Callan Reeve, 20, all of Leicester, went on trial at Birmingham Crown Court in July.

Today Jervis was jailed for life to serve a minimum of 33 years while Mcauley was handed a minimum term of 30 years. Reeve was sentenced to 16 years in prison.

The trio were all sentenced to a further 12 years in prison for offences of kidnap and robbery. ‘They launched a sustained and ferocious attack on Mr Jogiya which ultimately killed him.

‘Today is the result of what has been an extremely intense six-month investigation with two men jailed for the murder of Mr Jogiya and one man for his manslaughter.

‘My thoughts remain with the family of Mr Jogiya and I hope today helps them to feel that some justice has been served.

‘I again thank them for the dignity, patience and co-operation they have shown throughout this nightmare.

‘As before, I also thank the many residents and business owners in the Belgrave Road area for their help and co-operation during this tragic time and the many members of the wider public who assisted with our appeals and provided significant information in the case. 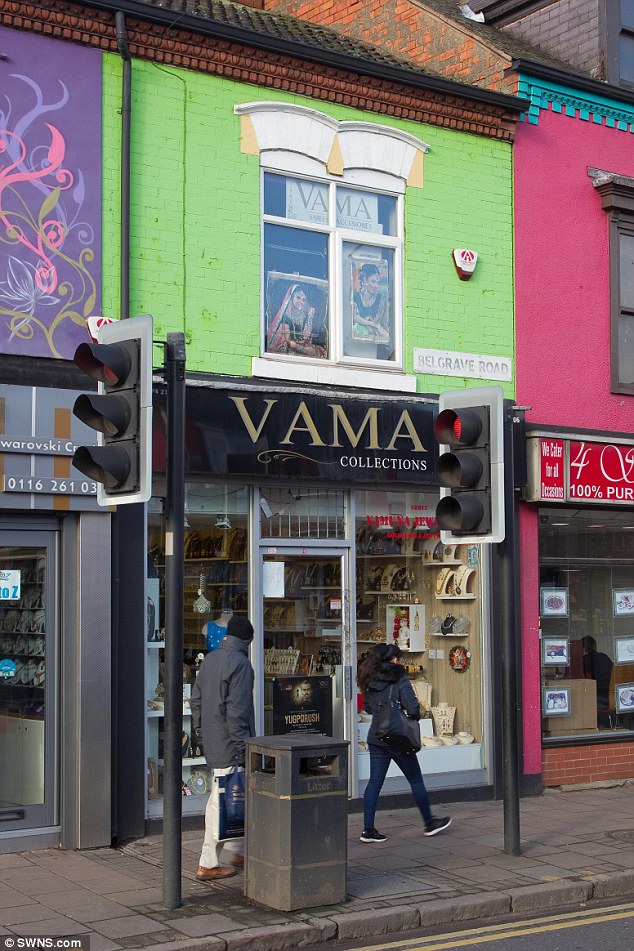 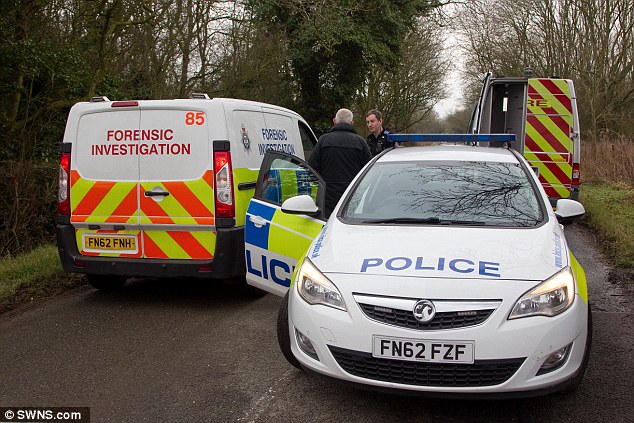 Gaulby Lane, Stoughton, where the body of Ramniklal Jogiya, 74, was found

‘And to all the police officers and staff who worked tirelessly on this case to bring the offenders to justice, I thank you for your exceptional efforts which saw this result reached today.’

The court heard ‘the sophisticated’ kidnapping took place after ‘several weeks if not months’ of planning.

Prosecutor James House QC said Mr Jogiya was grabbed from the street and bundled into the back of a stolen Ford Transit van as he walked the short distance home.

He told jurors during the trial: ‘He was badly beaten, almost tortured which caused a bleed to his brain.

‘Once they had the information they needed – he was dumped miles away from his home and shop.’