The mayor of a Louisiana city issued a memo banning the purchase of Nike products after the company unveiled a major ad campaign featuring Colin Kaepernick.

Ben Zahn, the mayor of Kenner, issued a memo demanding the city’s recreation department and booster clubs that operate at the city’s facilities stop purchasing or accepting deliveries of Nike apparel, shoes or equipment, reports.

Zahn’s memo, on September 5, to Recreation Director Chad Pitfield on his official mayor’s letterhead was not made public, but is now circulating on social media. 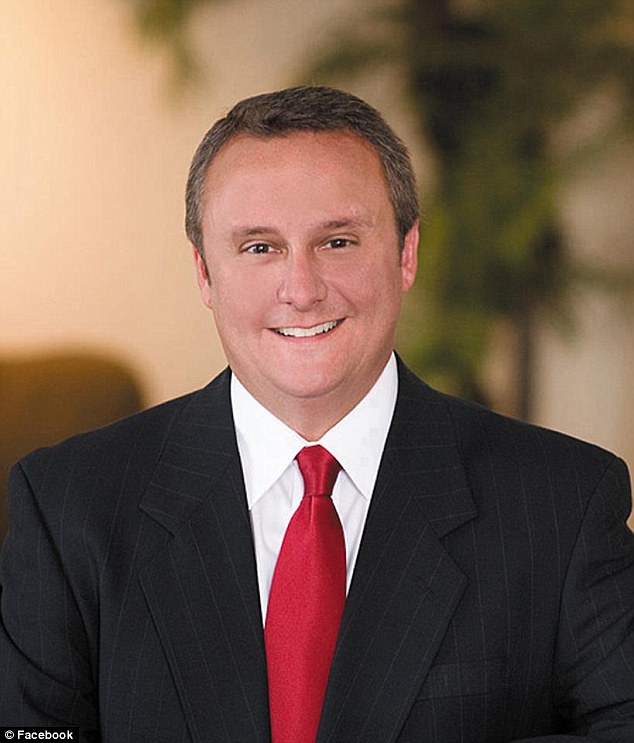 Ben Zahn (pictured), the mayor of Kenner, has issued a memo banning all Nike products after the company unveiled a major ad campaign featuring Colin Kaepernick

‘Under no circumstances will any Nike product or product with the Nike logo be purchased for use or delivery at any city of Kenner recreation facility,’ it said, according to Nola.com.

The missive doesn’t make any reference to Nike’s ‘Dream Crazy’ campaign featuring the former NFL quarterback, which was unveiled two days before.

But the directive quickly attracted a backlash from Kenner councilman Gregory Carroll, who wrote on Facebook that he wasn’t aware of the decision. 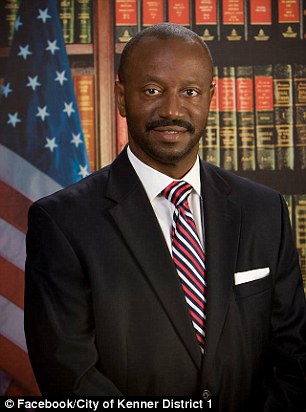 Branding the memo ‘disturbing,’ he wrote: ‘It is in direct contradiction of what I stand for and what the City of Kenner should stand for.

‘I am 100% AGAINST this decision. I will meet with the Mayor and other Council members in an effort to rescind this directive.’

Kenner booster club president Owen Rey added to : ‘If we have something that we feel is going to benefit our kids, it shouldn’t matter what logo, what brand as long as it helps the kids.’

Nike revealed last week that it was featuring former San Francisco 49ers quarterback Kaepernick in its campaign to mark the 30th anniversary of the ‘Just Do It’ slogan.

Kaepernick, who triggered a political firestorm after kneeling during the national anthem in 2016 to protest racial injustice, has not played in the NFL since early last year.

But his cause was taken up by other NFL players last season, who launched protests that have been repeatedly slammed by President Donald Trump.

And while some lauded Nike’s new campaign, it met instant condemnation in some circles. 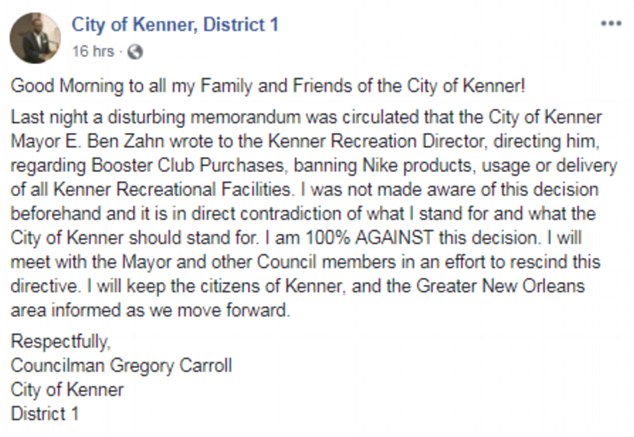 Branding the memo ‘disturbing,’ Carroll wrote: ‘It is in direct contradiction of what I stand for and what the City of Kenner should stand for’

Nike’s move prompted immediate calls for boycotts from some consumers and some critics also destroyed their Nike garb in protest.

Despite the backlash, Nike’s embrace of civil rights activist Kaepernick was seen as deepening the brand’s appeal to millennials and non-white consumers.

Many marketing experts saw it as a shrewd cost-benefit calculation in a politically divided, Trump-era United States.

Companies are increasingly ‘willing to lose a few to gain a lot,’ said Scott Farrell, leader of the brand reputation group at Golin, a public relations firm. 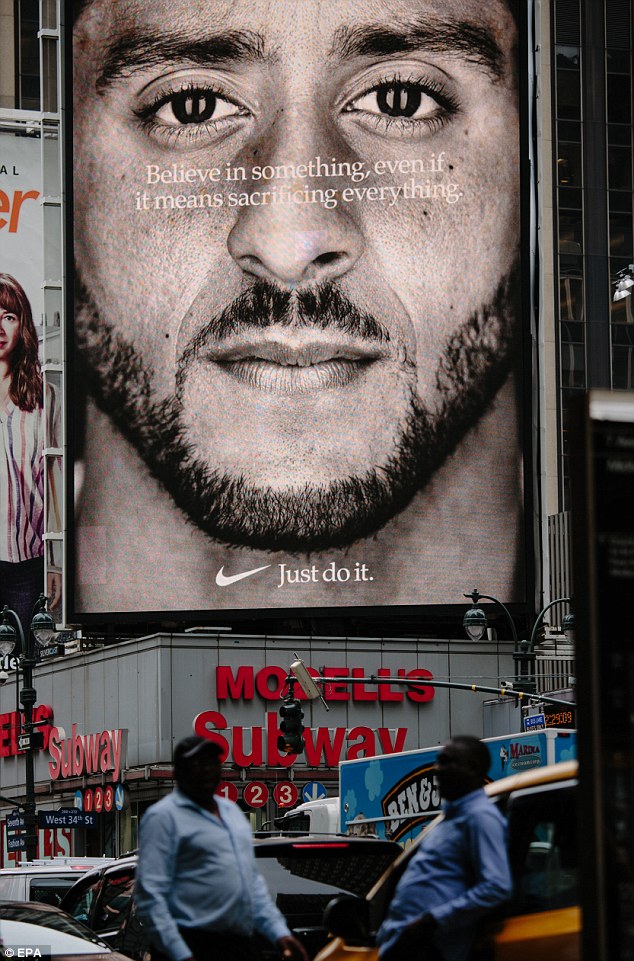 Blind Filipino girl's incredible rendition of ‘I will always love you’
Election Day storms down power lines across Deep South
US Senate plans stopgap averting shutdown but denies...
Trump slaps down Wilbur Ross - who 'can't understand' why shutdown workers are at food pantries
PICTURED: TSA employee who jumped to his death at Orlando International Airport
The View secrets are laid bare, as Whoopi gunned for Barbara Walters' job
Hiker survives five days lost in snowy Bryce Canyon National Park with no food shorts and a t-shirt
Crowds gather in Mexico to watch 4th of July fireworks across the border from behind fence