and Rande Gerber are reportedly planning to bring their Casamigos bash to .

The business partners and pals are famous for throwing the hottest bashes and last year their 70s-themed night on Sunset Strip was attended by the likes of West, Cindy Crawford and Sylvester Stallone.

Sources say the Hollywood hunk, Rande and their partner Mike Meldman will be hosting the bash this October at celebrity hotspot Catch in Los Angeles and the following night it will move to the latter’s house in Sin City. 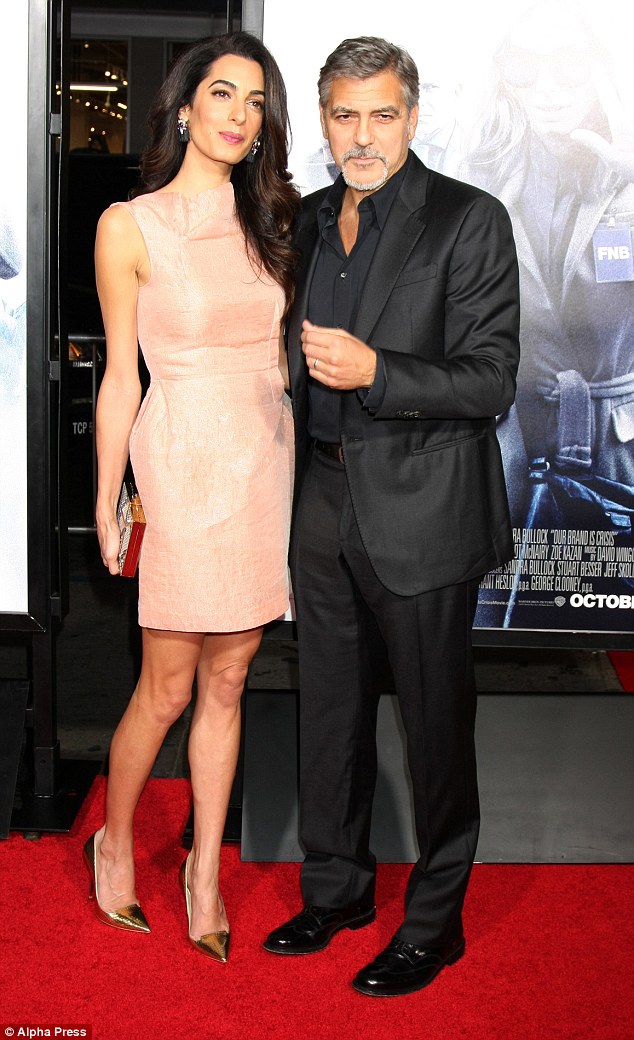 Party on: George Clooney and Rande Gerber are reportedly planning to bring their Casamigos Halloween bash to Las Vegas. Seen with wife Amal in 2015

Clooney will likely bring wife Amal, with whom he has twins, aged 15 months, named Ella and Alexander.

And Rande always takes along his supermodel wife Cindy Crawford as well as his two kids Kaia and Presley.

An insider told the New York Post’s column: ‘It’s coming home to Mike’s house, where the first party took place, which means the party is going to be even more exclusive.’ 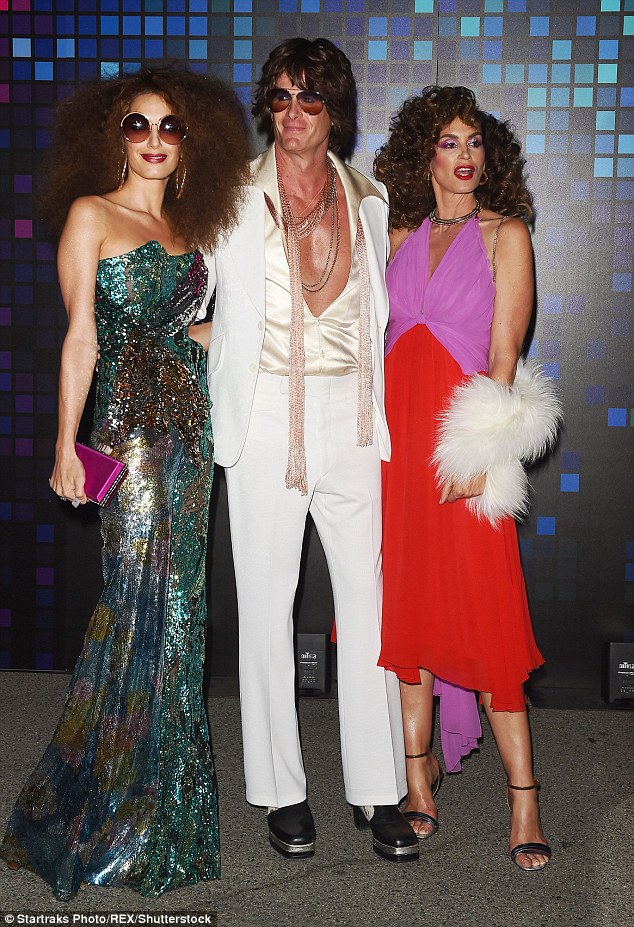 His plus one: Clooney will likely bring wife Amal, with whom he has twins, aged 15 months, named Ella and Alexander. Here Amal is with Rande and Cindy at the H’ween bash in 2017

It’s said to be the plan that the location of the party will move each year, with Nashville and Miami being talked about for 2019.

The forthcoming Halloween shindig is to be the first since the 57-year-old star – who has 15-month-old twins Alexander and Ella with wife Amal Clooney – agreed to sell the tequila brand for close to $1 billion.

The ‘Money Monster’ actor and Rande – who is married to model Cindy – decided to sell their stake in the firm last year to the alcoholic beverage company Diageo, which agreed to pay $700 million to assume control of the brand, with the potential for another $300 million based on its performance over the next decade.

In a statement, George – who founded the firm alongside his partners Rande and Michael in 2013 – said: ‘If you asked us four years ago if we had a billion dollar company, I don’t think we would have said yes.

‘This reflects Diageo’s belief in our company and our belief in Diageo. But we’re not going anywhere. We’ll still be very much a part of Casamigos.’ 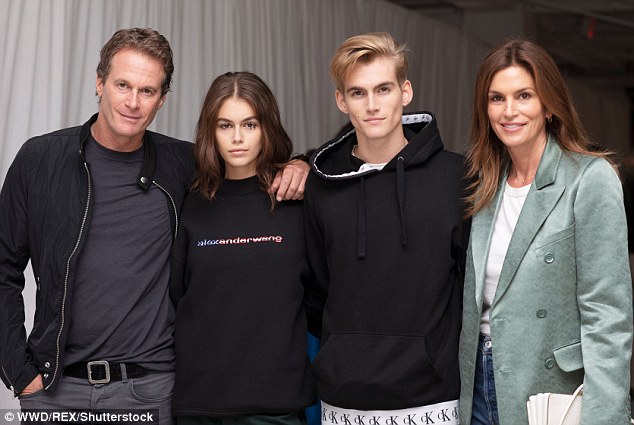 Model family: Rande with Crawford as well as his two kids Kaia and Presley on Sunday in NYC