CBS CEO Les Moonves is to step down from his post in the next 24 hours, according to sources.

The news comes after six more women raised assault and harassment claims against Moonves in a media report published Sunday.

The new disclosures come as the media company negotiates his exit following similar claims previously made by six other women against the executive.

The incidents, which the women said took place between the 1980s and early 2000s, were published in a story and included claims of forced sex, Moonves exposing himself and use of physical violence and intimidation. All six of the women were named. Reuters could not immediately reach them for comment. 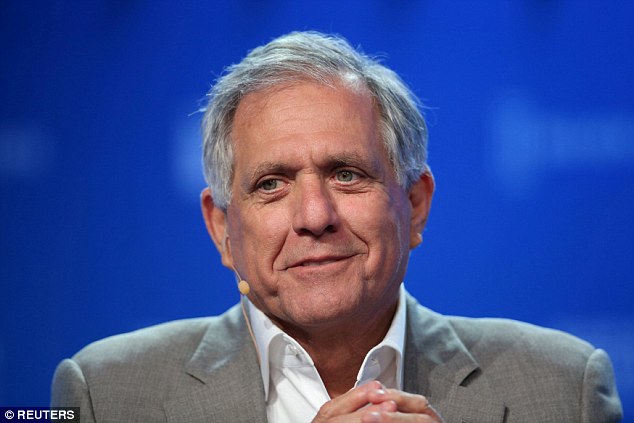 Moonves, 68, who joined CBS in 1995 and became CEO in 2006, could not immediately be reached to comment on Sunday after the latest claims. In a statement to the magazine, Moonves acknowledged three of the encounters, but said they were consensual.

‘The appalling accusations in this article are untrue,’ Moonves told the New Yorker. ‘What is true is that I had consensual relations with three of the women some 25 years ago before I came to CBS. And I have never used my position to hinder the advancement or careers of women. In my 40 years of work, I have never before heard of such disturbing accusations. I can only surmise they are surfacing now for the first time, decades later, as part of a concerted effort by others to destroy my name, my reputation, and my career.’

CBS said on Sunday it takes such allegations very seriously. is reporting the embattled CEO will step down before trading begins on Monday morning. 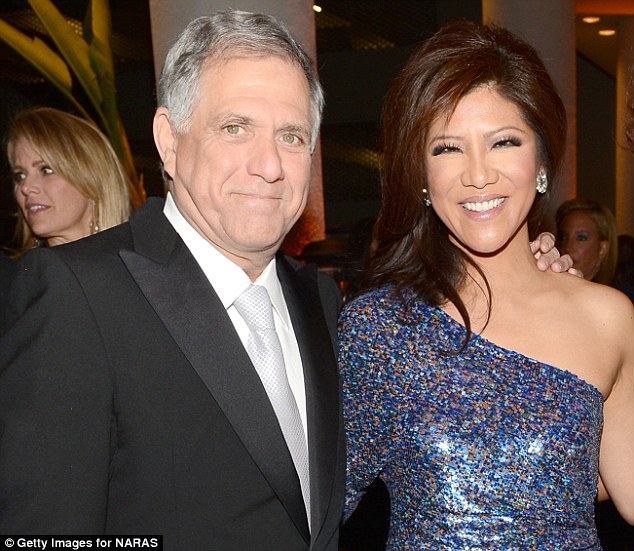 ‘The CBS Board of Directors is committed to a thorough and independent investigation of the allegations, and that investigation is actively underway,’ the media company’s board said in a statement.

The New Yorker reported on Sunday that the additional six women said Moonves also retaliated after they rebuffed him, damaging their careers.

Following the New Yorker report in August, Moonves said he regretted ‘immensely’ making some women uncomfortable by making advances, but added that he abided by the principle that ‘no’ means ‘no,’ and stated he had never misused his position to harm or hinder anyone’s career.

The author of the New Yorker articles, Ronan Farrow, previously has written reports that contributed to the resignation of Hollywood movie producer Harvey Weinstein from his film and TV studio following accusations of sexual misconduct.

Weinstein has denied the accusations, but his downfall helped spawn the #MeToo movement that has forced the resignation of powerful men in Hollywood, corporate America and politics.

Rita Ora hits back after 'lip-sync fail' at Macy's Thanksgiving Parade
R Kelly's lawyer and Michael Avenatti in war on words on Twitter
Down syndrome model aims to breaks down stereotypes of the disorder
Jeffrey Epstein blackmailed investors so he wouldn't have to pay them back, says sociology professor
Instagram 'likes' could be hidden in the UK and US within MONTHS
Mother of teen suspected of stabbing to death Barnard student Tessa Majors was arrested for knifing
Twitter says an 'outage' caused Donald Trump's whistle blower tweet to temporarily disappear
Virginia Roberts fled Epstein and Ghislaine Maxwell after they asked her to have surrogate baby