Olympic sprint champion will put his efforts to carve out a football career on hold for a week to fulfil a ‘previously planned’ overseas commitment, the A-League’s Central Coast Mariners have said.

The 32-year-old Jamaican has been trialling with the Mariners for the last three weeks in the hope of securing a professional contract for the 2018-19 A-League campaign.

The break, from September 9 to 16, had been agreed before he joined Mike Mulvey’s team for training, the club said in a statement. 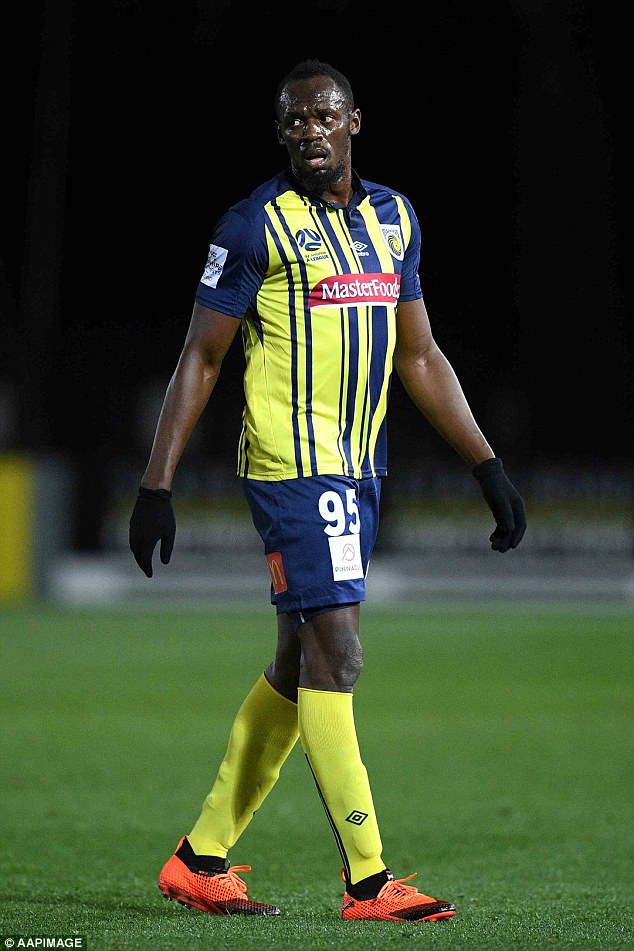 Bolt made his debut for the Mariners on August 31, coming off the bench for 18 minutes against a local amateur side.

The Mariners won the game 6-1 but Bolt looked well short of match fitness and lacked the touch on the ball of many of his team mates. Bolt himself said he would need at least four months to get up to speed.

Bolt’s attempt to transform himself from the face of global athletics to professional football player has generated huge publicity for the Mariners, who finished bottom of the 10-team A-League last season. 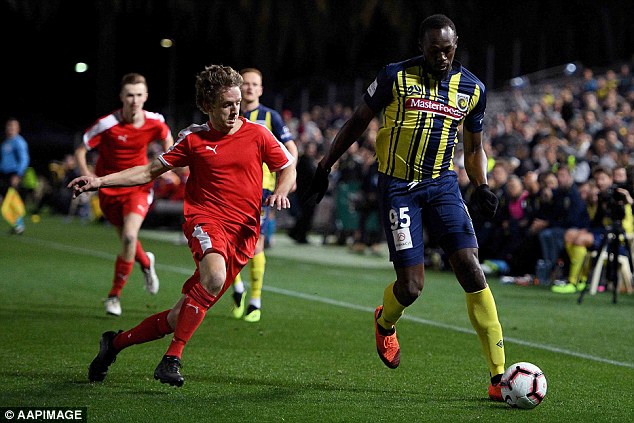