Madeleine West has announced her separation from her partner of 13 years, Shannon Bennett.

The former Neighbours actress, 38, revealed the news to  on Saturday, saying that she and celebrity chef Shannon, 42, are ‘striving to reconnect as friends and parents’.

The couple share six young children together, with Madeleine telling the publication that a ‘multitude’ of kids ‘puts exponential pressures on a relationship’. 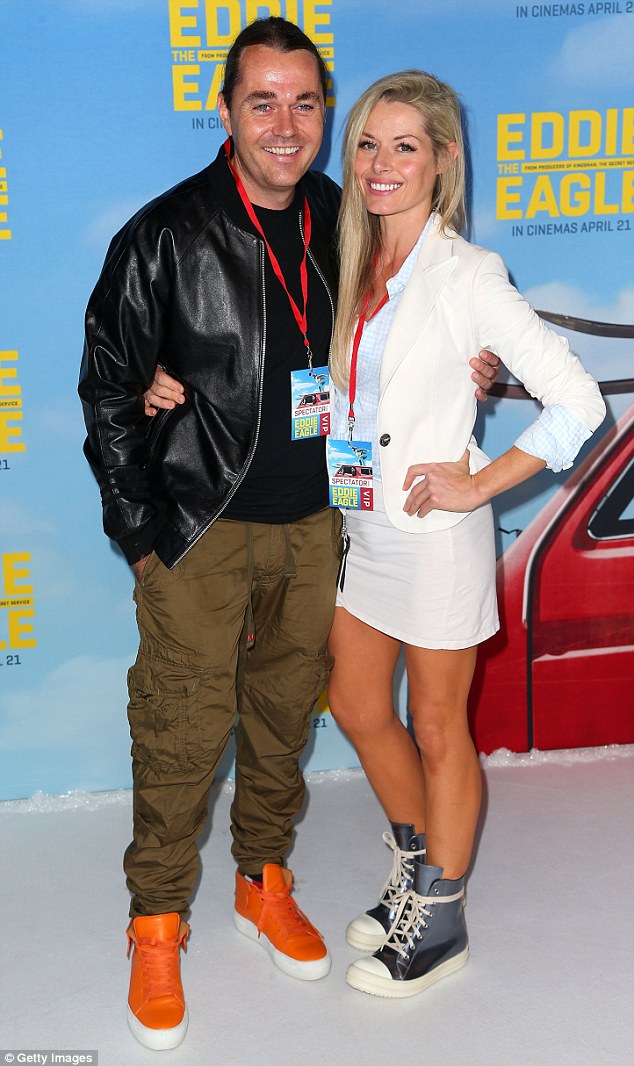 ‘We’re not currently together’: Former Neighbours star Madeleine West has CONFIRMED her split from MasterChef’s Shannon Bennett after six children and 13 years together. The pair are pictured together in 2016

She further told Stellar: ‘Having a public profile, having two high-pressure careers, having a multitude of children – and I will say they are a lot harder to train than dragons – it puts exponential pressures on a relationship, and cracks can form, and things that we don’t necessarily plan in the beginning can happen’. 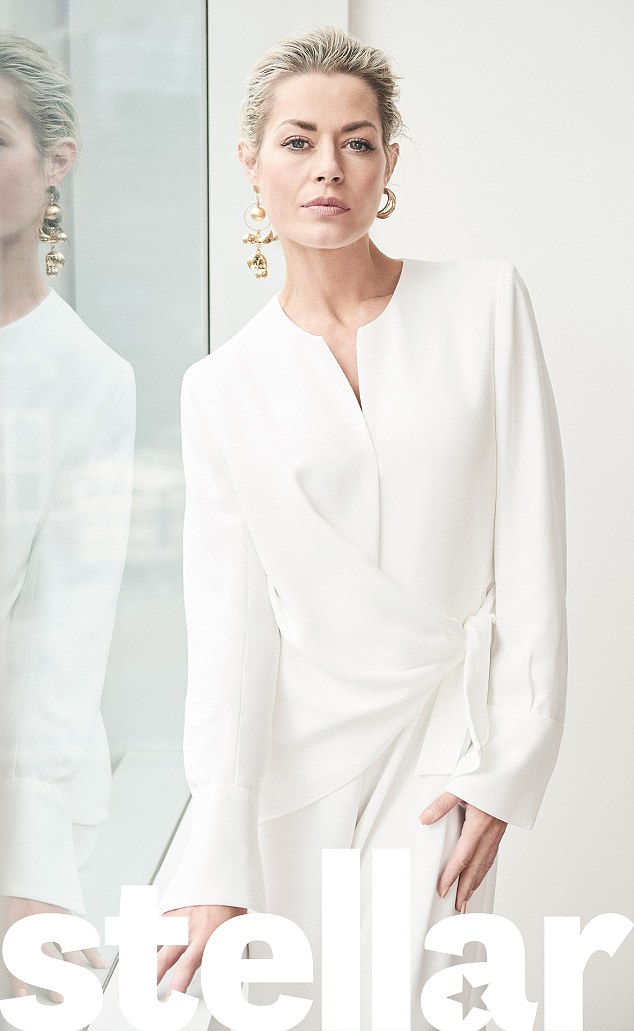 ‘Who knows what the future holds?’ Speaking candidly with Stellar magazine, Madeleine says she is unsure if she will ever reconcile with Shannon

Earlier this month, In 2016, the actress published a book about parenthood titled ‘Six Under Eight’, but she keeps her kids largely out of the limelight.

‘I’ve made a point of shielding my children,’ she told Stellar, adding: ‘Until they’re of an age where they can choose to enter the public eye, then it’s my responsibility to keep them safe’.